Home Editorials EDITORIALS FEATURES Time to clean – these are the top germ-ridden areas in our... 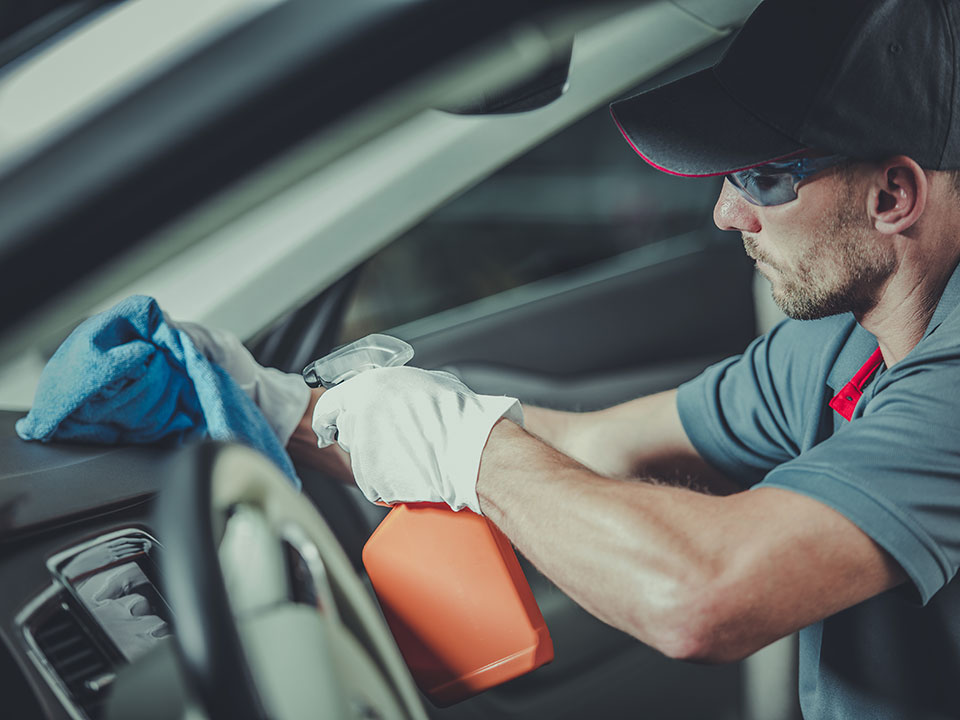 The interiors of our cars are a breeding ground for bacteria. That’s according to the Biochemical Engineering department at University College London who, led by Professor John Ward, took a look at eleven everyday commuter rides with one thing in mind: to uncover all the dirt possible.

How was the experiment conducted?

Professor John Ward and his team at UCL chose eleven cars from the ATS Euromaster garage in Brixton Hill to test for bacteria. The same six areas of each vehicle were swabbed and the swabs were placed on agar plates. These were left in an incubator at 30 degrees for seven days. To monitor progress, photographs were taken after three days and again on the final day.

Where were the bacteria found?

1. Cup holder
Amazingly, the unassuming cup holder was the biggest offender in the test. Why? Perhaps it’s the cylindrical surface area that’s to blame, or the fact that it’s easy to overlook. Either way, give it a thorough wipe next time.

2. Dashboard buttons
This spot gets touched regularly throughout a car journey, so it’s not surprising that it was near the top of the list.

3. Seat belt catch
The seat belt catch is a creviced area. It provides a gap for dirt, like crumbs and skin flakes, to get trapped.

Bacteria known as Staphylococcus aureus was found here, which can cause skin infections, so it’s vital to clean seat belt catches in order to prevent problems.

4. Steering wheel
Staphylococcus epidermidis, a bacteria type that can cause sickness in humans, was picked up on the ten and two hand position of the steering wheel. That said, our steering wheels are more bacteria-free than we might think. That’s probably because it’s the first place we think to clean (when we do clean).

5. Door handle
This is a flatter area which doesn’t store as many germs, despite being touched every car journey. A small concentration of Bacillus mycoides and Bacillus subtilis were found here.

6. Gear stick
The gear stick is another flat and smooth area which doesn’t collect large amounts of bacteria.

Micrococcus luteus was picked up in this spot.

Were any of the bacteria found harmful?

Staphylococcus epidermidis
These bacteria commonly cause infection in the skin. This can sometimes lead to more serious infection like blood poisoning.

These are bacteria from the Bacillus group and are found in soil and the digestive tracts of humans. Bacillus mycoides and Bacillus subtilis are not usually considered dangerous to humans.

Professor Ward suspects there would also have been concentrations of bacteria known as Prevotella and Burkolderia in play, both of which can cause illnesses in humans. It would take a follow-up test to say for sure, however. Nonetheless, the upshot is clear: clean your car thoroughly, in much the same way you would your house. Use antibacterial spray and remember to hit gaps and crevices where dirt can accumulate.

Another tip? Be even more diligent if you have kids, as they’re known to bring contaminants from the outside in.

The full Germs in Cars study, complete with diagrams, can be enjoyed over on the ATS website.

Considering A Supplement? Reasons You Should Take One

Health Benefits of CBD Products for a Healthier Life

How to Improve Your Chances of Getting a Bank Loan