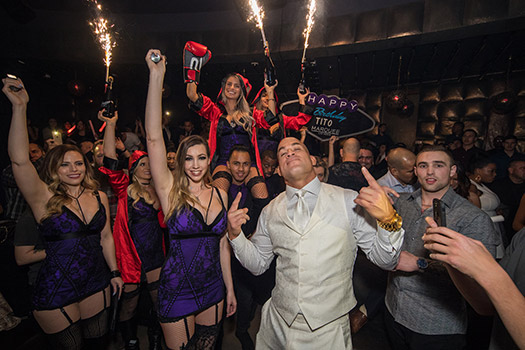 Last Saturday (January 28th), MMA fighter Tito Ortiz celebrated his birthday at Marquee in The Cosmopolitan of Las Vegas. The UFC champion and his entourage that included girlfriend Amber Nichole Miller kicked off the festivities at Marquee Dayclub Dome where they sipped on cocktails and snacked on signature dishes in a VIP cabana. Later that day, the group headed to the nightclub where “WAGS” star Barbie Blank Souray joined the party and the celebrations continued into the wee hours of the morning. 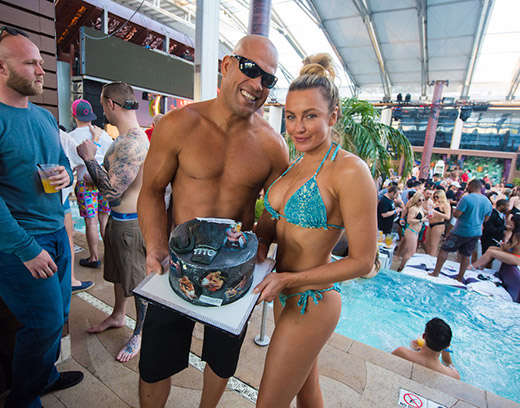 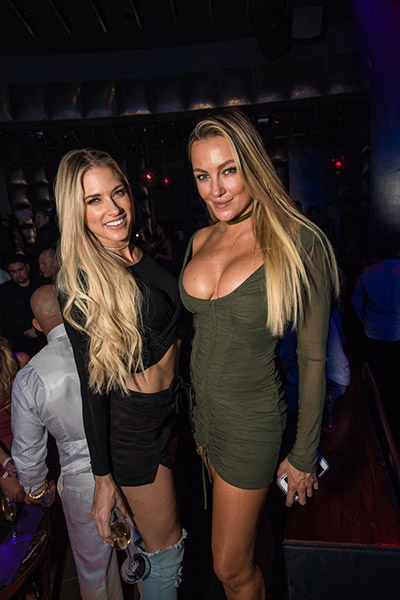 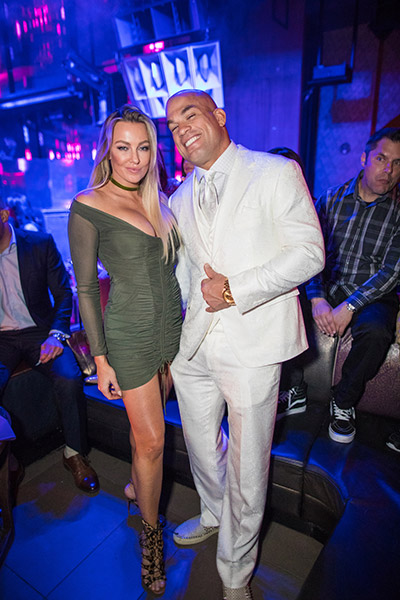 Also celebrating his birthday was Wilmer Valderrama who started out his night with a celebratory dinner at LAVO in The Palazzo. The birthday boy and his friends enjoyed the one-pound meatball, chicken parm and more. After dinner, the group headed to Marquee Nightclub where Valderrama was given a birthday presentation complete with a cake from the Marquee staff. 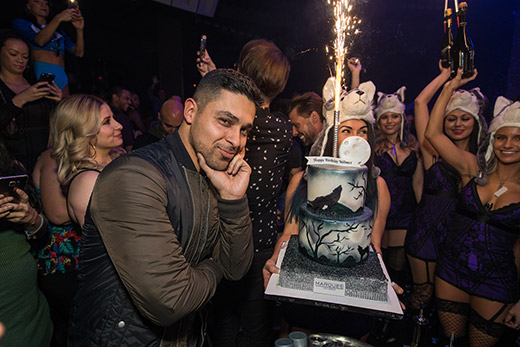 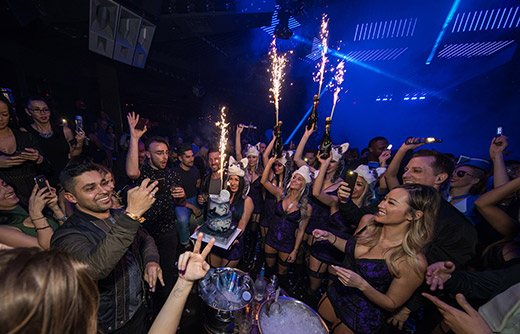