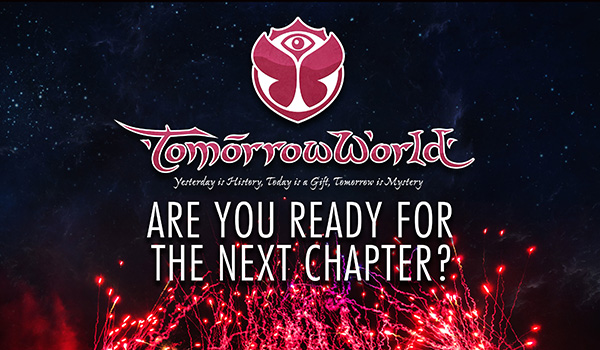 TomorrowWorld, one of the most magical festivals in the world, returned this past September for its second edition nestled on the beautiful grounds of Chattahoochee Hills, Georgia. 160,000 happy souls came together on the festival’s mythical grounds filled with lush rolling hills and lakes. On over 500 acres of natural picturesque surroundings, TomorrowWorld created a breathtaking fantasy world featuring several stunning stage structures and a grandiose Arising of Life Stage, spanning over 400 feet wide and 100 feet tall.

TomorrowWorld’s vibrant camping city, DreamVille, was home to over 40,000 fans per night throughout the weekend. From performances on Thursday evening at the Gathering, shopping and dining in The Marketplace, one-of-a-kind sunrise yoga sessions, and receiving their daily TomorrowWorld newspaper, festivalgoers truly lived in a fantasy world of their own.

TomorrowWorld TV, TomorrowWorld’s live broadcast on YouTube, compiled millions of views throughout the festival from fans in over 150 countries. Fans from around the world also experienced TomorrowWorld Live on Snapchat, which captured unique viewpoints of festival goers. TomorrowWorld’s Facebook page has become a home base for ‘The People of Tomorrow’ and has now surpassed all other U.S. festivals with over 5.5 million likes. During TomorrowWorld, and in the week’s prior and after the festival, TomorrowWorld’s channels generated nearly 3 Billion potential media impressions.