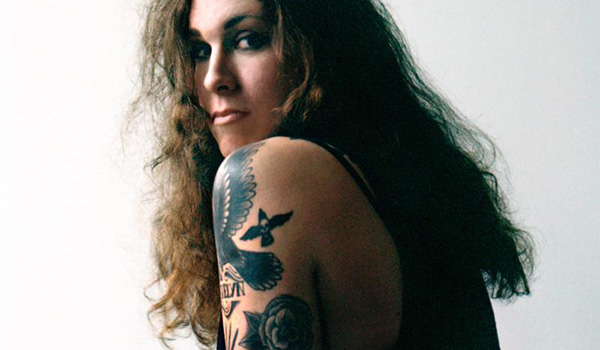 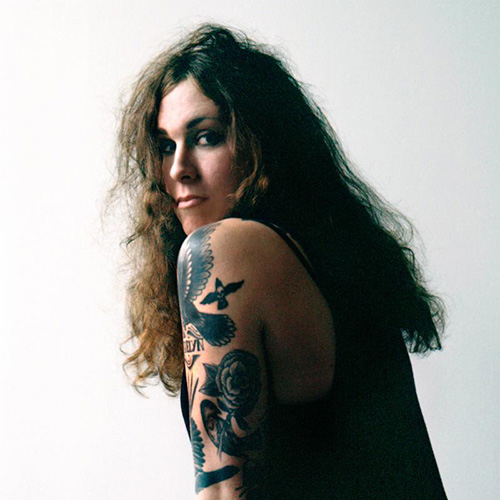 Today AOL Originals announced “TRUE TRANS WITH LAURA JANE GRACE,” a 10-episode series following transgender pioneer and lead singer of the punk band Against Me! who publicly came out as a transgender woman at the height of her music career in 2012. “True Trans” shares the remarkable journey of Laura and other transgender individuals across the country. The series explores poignant moments from Laura’s life that include identifying as transgender, the decision to come out publicly and the overall transition experience. Throughout the series, viewers and fans will get an up close and personal look at people whose stories are just now beginning to be told.

“The opportunity I had while shooting this show was nothing short of tremendous,” said Grace. “Getting the chance to listen to other people tell their stories of how life shaped their identities and views on gender couldn’t help but further inform my own understanding of just how complicated and also how simple all of it really is.”

Each episode will follow Laura and other powerful individuals who are part of the transgender community as they share stories about the harsh realities of growing up anxious about their own identities. They recount moments of coping, turning to drugs and alcohol, taking the first freeing but difficult steps toward transition and so much more. These short-form docu-style installments will each dive deeper into the lives and emotions of this growing community, revealing the vulnerability and strength behind finding who they really are.

Additional episodes will feature life after transition, showcasing Laura’s life as a parent and her day job as being a rock star.

The series is produced by award-winning AOL Studios. For more than a decade, AOL Studios has been at the forefront of original and ground-breaking content creation, garnering multiple Emmy nominations and dozens of Webby, Telly and Streamy Award wins.