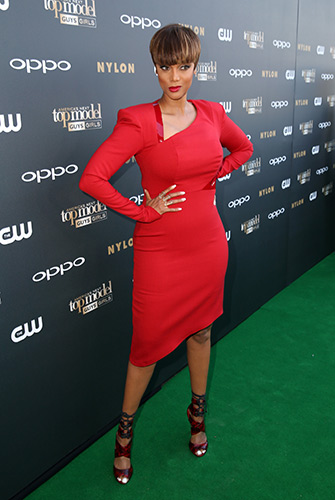 Last night, Tuesday, July 28th, fashion and technology joined forces as America’s Next Top Model (ANTM) celebrated the upcoming premiere of Cycle 22 in Los Angeles with Executive Producer and Host, Tyra Banks and the official smartphone brand of Cycle 22, OPPO. ANTM judge J. Alexander, celebrity photographers Yu Tsai and Massimo Campana and the cast of Cycle 22 attended the event at Greystone Manor in West Hollywood to celebrate the evolution of ANTM and encourage the integration of technology into the fashion industry. 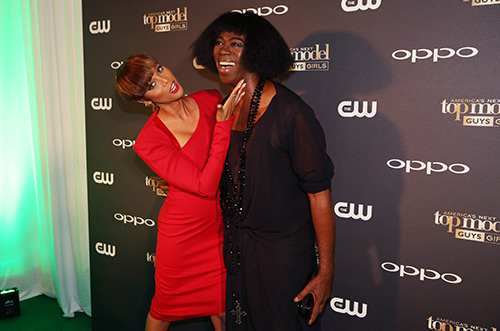 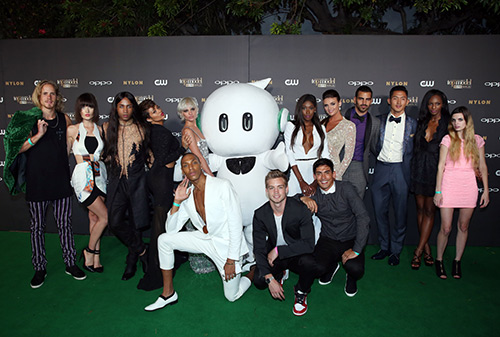 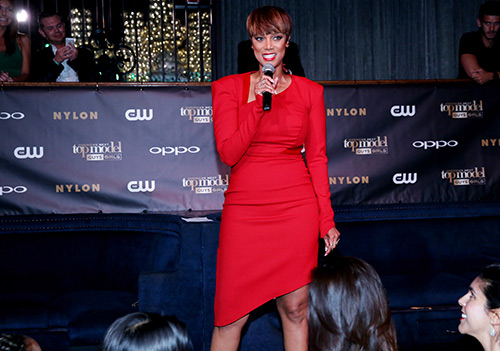 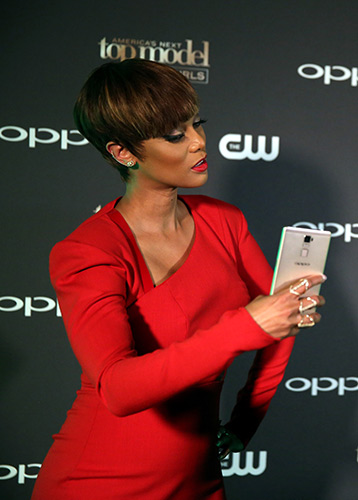 For over a decade, ANTM has been entertaining viewers by adding fresh and exciting elements to the show. This season, for the first time ever, ANTM incorporates the ongoing use of smartphone cameras into the show with the help of OPPO, a leading global technology brand dedicated to making stylish and powerful devices. The partnership between OPPO and ANTM embraces the evolving connection between fashion and technology. Throughout the show, contestants will utilize OPPO’s N3 and R5 smartphone series not only to learn how to take the “perfect selfie” but also as a means of communication for ANTM’s first hearing impaired contestant, Nyle DiMarco. 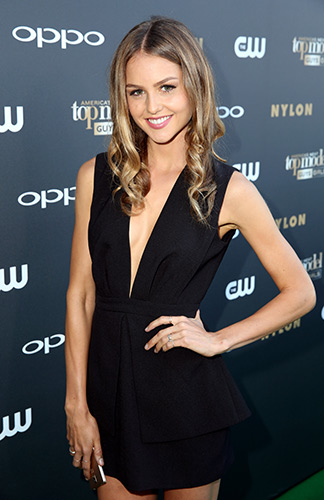 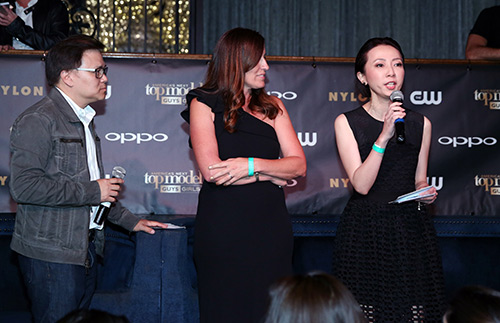 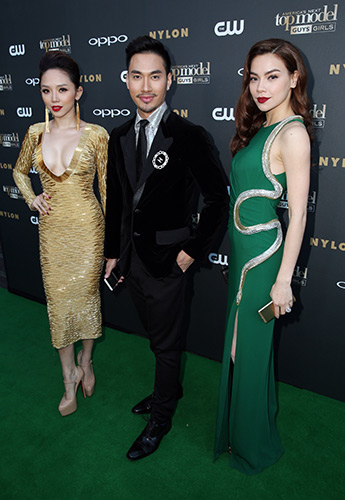 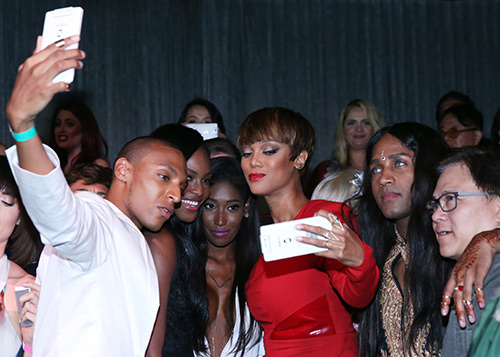 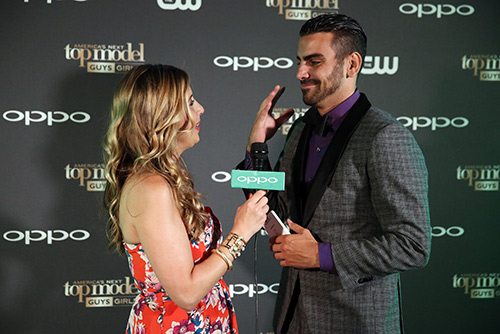 On the upcoming season of ANTM, the OPPO N3 and R5 smartphones will be used throughout the show including a challenge where photographer Massimo Campana uses ‘Expert Mode’ to create professional-looking headshots. The models will also use OPPO camera features such as ‘Double Exposure’, ‘Beautify’ and ‘Panorama’ to complete various ‘selfie’ challenges and the top two contestants will travel to Southeast Asia as OPPO brand ambassadors. In addition, viewers will experience how the first hearing-impaired contestant of the show’s 22 cycles utilizes a special app to communicate on the show.

“OPPO’s smartphone technology is very impressive and we were able to use the phone in many more ways than anticipated,” said Ken Mok, Executive Producer of America’s Next Top Model. “The OPPO phone quickly became an integral part of this cycle – not only helping the models with their challenges but also in various aspects of communication.”

The partnership between OPPO and ANTM demonstrates technology’s capability to ignite an already dynamic industry, giving everyone the opportunity to be both model and photographer. It is also a further demonstration of OPPO’s international expansion efforts as well as the creative co-branding campaigns it is globally spearheading.

“OPPO’s design philosophy, ‘the art of technology’, is all about crafting devices that are as beautiful as they are powerful,” adds Li. “As an evolving smartphone brand, OPPO is dedicated to achieving breakthroughs in design and technology that reach across industries and markets.” 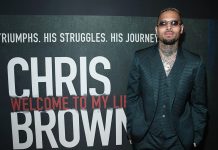 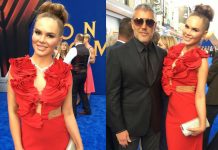