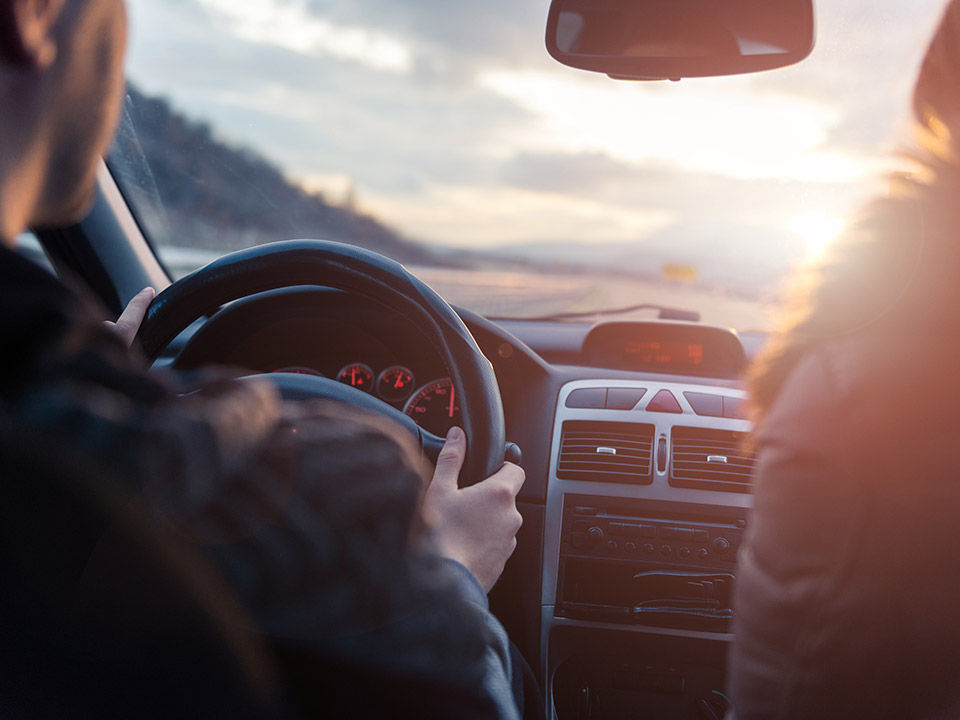 It is likely that every time you get behind the wheel, you’re breaking a driving rule. That’s because there are a ton of written rules and another ton of unwritten driving rules. You’re aware and follow the written rules, but many of us aren’t aware of the unwritten ones which actually go a long way in helping to prevent accidents.

In driving, an unspoken rule is considered to be a dangerous or unsafe action taken. The Heinrich Pyramid as a model that was made to assess workplace accidents originally. If we apply the Heinrich Pyramid to safety, it states that 88% of incidents happen because of the unsafe practices of an individual. For every 300 accidents, 30 are minor, and one is fatal. This indicates that while certain actions when driving aren’t technically against the law, they’re unsafe resulting in injury or fatality. Eating while driving, for instance, isn’t against the law, but it’s an unsafe action that can make you lose control of the vehicle.

Some unspoken rules of driving concern parking, lining up for gas, driving on narrow roads, and more. Other rules concern your safety and the safety of others while driving on a highway. So, let’s speak a little about those unspoken rules.

The far-left lane is also known as the passing lane; the lane for vehicles moving at a faster pace. In theory, this lane isn’t meant for driving, but only to allow slower vehicles to pass through, and failing to yield over to let another vehicle pass, in theory, is against the law. If you’re driving in the left land lane and cars in the right lane are passing you, you’re probably in the wrong lane.

Some people don’t like driving in the right lane because it’s the lane where traffic merges. This becomes a bigger problem when the highway has multiple lanes.

On a 3-lane highway, the middle lane is the truck and passing lane. Motorists have the extra responsibility to be more cautious when driving near a truck, and truckers also have extra responsibilities in not driving in the fast lane. Planting yourself in the middle lane at a slower pace than the ongoing traffic will often cause other cars to pass on either side of you. This exposes you to mistakes that could be made by other drivers. You will find that regulations differ from state to state, and even from city to city within the same state for truck driving.

Trucking accidents are treated differently because they’re under a different set of rules. For instance, Texas laws concerning truck lanes differ from other states, in terms of fines to pay. But truck accidents are devastating and are much more than just paying fines. You can click here to find out more about how trucking accidents are handled by lawyers. Most likely, you will need an attorney who understands how to approach these kinds of cases.

There are many laws and rules of truck driving that we don’t know about, which can make a trucking company liable.

There are strict written rules about speeding, but what about slow driving? Slow driving is not always the best way to drive. Just as there are speed limits, there are also minimum speeds to drive at. While they’re not often cited as a direct cause of crashes, other drivers get frustrated by slow drivers and can often perform unsafe maneuvers to pass them. Yet, they could be a direct cause of an accident when they linger in the left lane. We can safely say that slow driving is dangerous because it causes other drivers to constantly try to overtake you, left and right.

On-ramps are what direct traffic from the roads onto the highway. There’s a reason why they’re very long. It’s to give you time to accelerate so that you enter the highway at highway speed. Many motorists only speed up once they’re on the highway.

Giving a signal that you’re about to turn or switch lanes isn’t enough. It assumes that you’re depending on the driver behind you to be completely engaged with all the driving rules and implementing good driving habits. It’s better to take a look with your own two eyes and check that the coast is clear before you make a turn or switch lanes.

How to Book a Celebrity to Promote Your Event

How to Prevent Simple Addictions from Taking Over Your Life