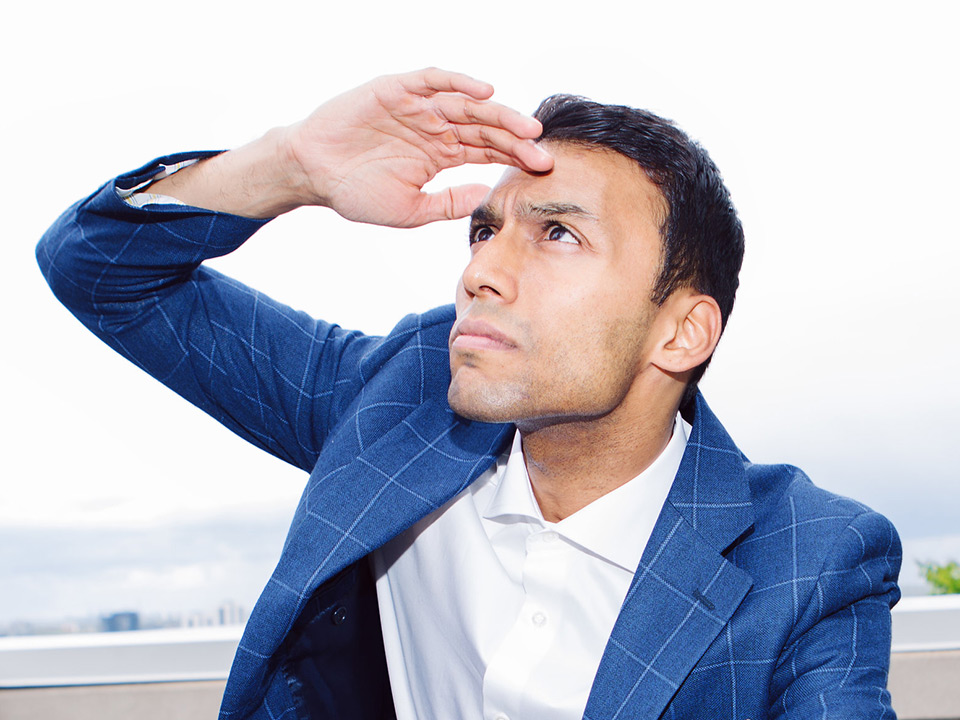 Our interview with talented actor Vas Saranga who can be seen in a recurring role coming up in the final season of the hit show Orphan Black as Amar.

I directed student films and cast myself as the lead actor. I developed a love for acting and started training, got an agent, and began auditioning.

‘The Webmaster’ in ‘A World of Wonders’ on TVO.

The best part is getting to make art with other talented people. The worst part is the endless amount of rejection.

Tell us about “Orphan Black” and your role as Amar?

What we can expect for the final season?

You can expect more compelling drama, wonderful performances, some great laughs, serious action, and a lot of questions to be answered.

Working with Tatiana Maslany. She’s so fun to be around, and her talent is inspiring to the other actors. She also lifts everyone’s spirits when shooting gets tough because of extreme cold or late nights.

I think Paul Giamatti is brilliant. He has so much charisma and gravitas. He’s a force to be reckoned with.

Folk Rock – Mumford and Sons, The Lumineers, The Civil Wars.

Drinks on a patio with friends.

Hopefully working a steady gig on a TV series while shooting independent films in the off season.

Song: Lover of the light – Mumford and sons