Home Editorials EDITORIALS FEATURES What are the Best Formula 1 Tracks to Visit? 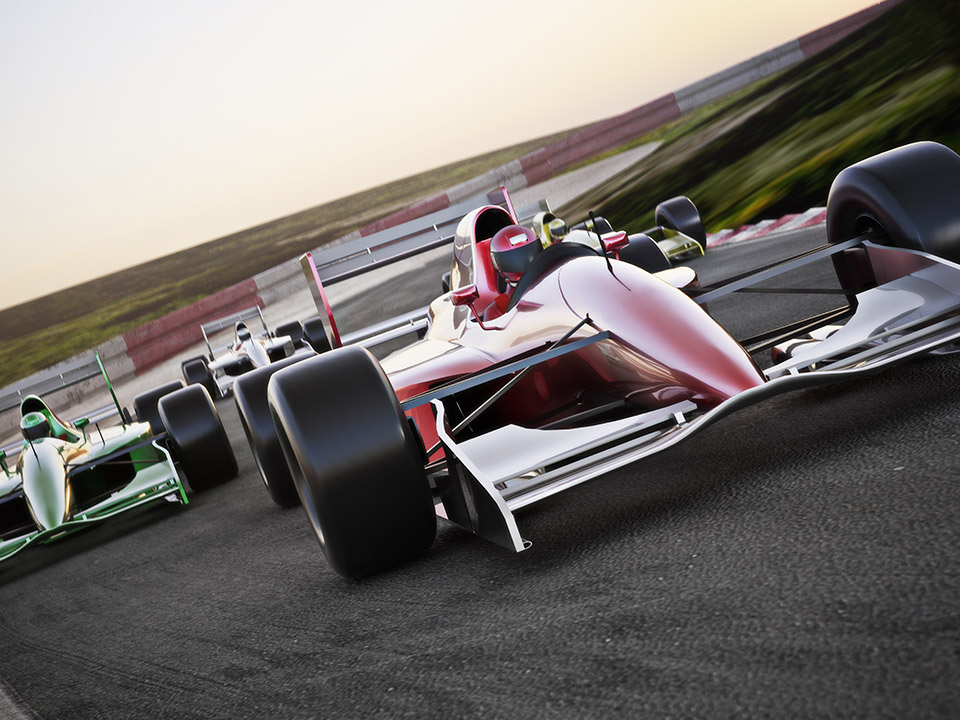 The Formula 1 calendar takes the world’s best drivers to destinations across the world. Some of the tracks are at the cutting edge of design and technology; others have a long history, and have witnessed legendary races.

If you’re planning a trip overseas, and you have a passion for motorsport, then it makes sense to plan your adventure around the F1 calendar, and to save money by travelling off-peak in the week before the Friday practice. Let’s take a look at some of the tour’s most tempting tracks.

The season kicks off on March 15 with the Australian Grand Prix in Melbourne. This 5.3km circuit was constructed in 1993, using a mixture of existing roads and new ones, in the city’s famous Albert Park. Aside from Formula 1, Melbourne has a great deal to offer visiting tourists, with plenty of beaches, bars and restaurants to tempt you when you’re not watching the race.

Singapore’s circuit is a relatively recent addition to the Formula 1 calendar, but it’s already among the most iconic races, thanks to its night-time setting. The race takes place on September 20th, on the Marina Bay Street Circuit. The brilliant strip lights give it an almost unique visual appeal.

Of course, no year in F1 would be complete without a trip to Monaco. Some of the sport’s most memorable moments have occurred on this circuit, which has been hosting F1 races since 1950. The circuit is known for being extremely narrow and challenging, with few overtaking manoeuvres likely. Once the race is over, you’ll be able to enjoy all of the rich culture and dining that the principality has to offer.

Another mainstay of the F1 season is the Italian Grand Prix in Monza. This circuit couldn’t be more different from Monaco; it comes with long straights where the cars can get to somewhere near their top speed. If you’re on a budget, you can drive down to Monza from Britain, and camp there – but it’s probably more luxurious to book a hotel.

The Belgian Grand Prix is due on the 30th August. It’s another destination that’s easily reachable by British tourists, without the need to board a plane. It has quite an interesting history, having gone through several redesigns in order to keep things short and safe. It’s the woodland setting that makes the race truly distinctive; it means you’ll need to venture to Liege in order to sample the more traditional tourist distractions.

How to Stay Safe When Shopping at the Mall