Home Editorials EDITORIALS FEATURES What Are The Potential Benefits Of HGH? 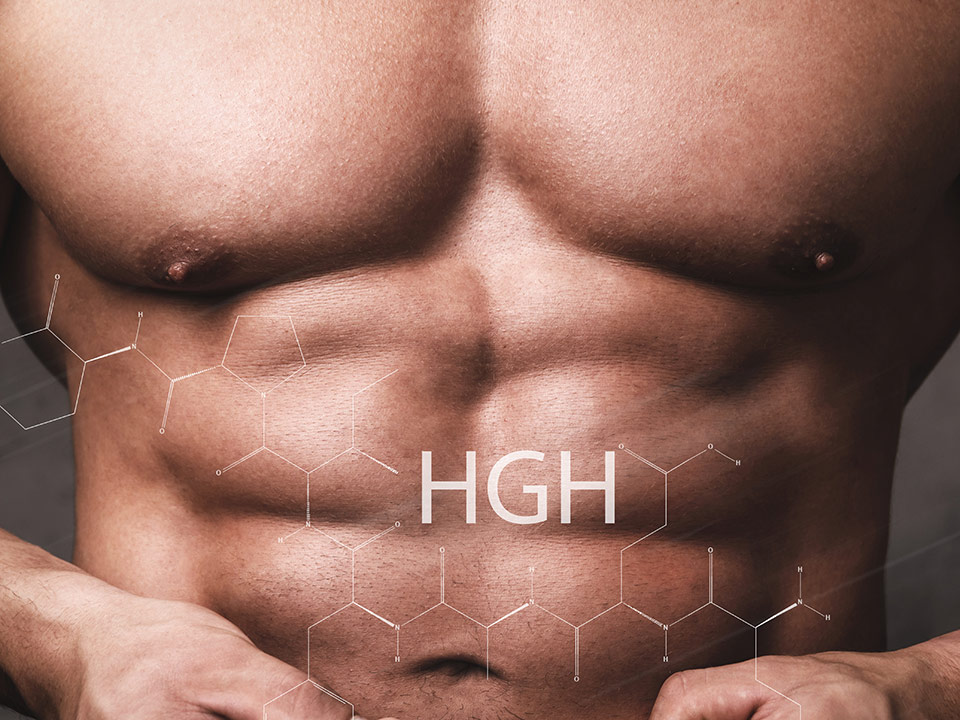 Numerous chemical drugs and medications are essential for human consumption to achieve growth, development, or recovery. These synthetic substances often serve as supplements to boost the production and movement of the specific chemical they aid. Without the help of these lab-formulated drugs, the human body can’t accomplish particular functions.
That’s precisely the case for the human growth hormone (HGH), and you’ll see why in this article. While HGH is vital to the human body, excessive levels can cause health concerns, but following the right path to HGH supplementation presents advantages that you’ll discover later.

The human growth hormone is a naturally existing protein produced in your pituitary gland, the “master” gland of the endocrine system. It’s primarily responsible for encouraging growth and development in children and adolescents.

The hormones found in your hypothalamus, pancreas, and intestinal tract control the production of the growth hormone. The HGH levels increase during sleep, exercise, and upon experiencing trauma. As experts measured GH production in the human body, they’ve found that HGH production climbs at childhood, reaches its peak during adolescence, and decreases with aging.
Being a critical chemical during growth and development, the HGH plays the following roles:

The growth hormone profoundly impacts human growth, but its role goes further than child growth and development. Additionally, HGH’s metabolic effects are achieved by boosting the metabolism of various macromolecules in the body.

In short, HGH can be useful for bodybuilding and athletic purposes. While HGH is valuable in fitness, individuals should be careful of synthetic HGH stimulation, and supplementation can induce health risks like palumboism, which will be elaborated on later.

The increase of IGF-1 is the primary mediator of metabolism in the following macromolecules:

So, what does HGH have to do with bodybuilding? As a bodybuilder, proteins and carbohydrates are two essential macronutrients in your bodybuilding meal plan. It turns out that HGH can stimulate the production, utilization, and retention of protein and carbohydrates. Moreover, HGH is an anabolic substance that is excellent in cellular growth and reproduction, particularly the repair and regrowth of muscle tissues after heavy training.

As mentioned earlier, HGH only reaches its maximum production during puberty, then declines with age. Bodybuilders and athletes take advantage of stimulating their HGH production synthetically to achieve athletic advantage.

There are two primary forms of supplying artificial HGH: through injections and oral supplementation. Injectables can be prescribed by health professionals off-label, and you can purchase them from health websites, anti-aging facilities, and online pharmacies. Meanwhile, oral HGH is available in the form of pills and sprays that claim to increase your body’s HGH production.

Any substance supplied into the body in excessive amounts is always harmful, and that’s why it’s paramount to have professional guidance when consuming lab-formulated HGH. Even before the supplementation itself, your physician should initially assess if you’re fit to receive synthetic HGH.

If individuals mismanage and abuse HGH supplementation, healthy adults can suffer from side effects, including:

It was also brought up earlier how excessive HGH causes palumboism, a condition that occurs in bodybuilders characterized by a “bubble gut.” Bodybuilders who suffer from palumboism are known to have abused their insulin and HGH, causing round, enlarged stomachs regardless of muscularity. The only way to prevent or reverse this condition is to stop synthetic HGH use and rely on your body’s natural HGH production.

Amid the controversies surrounding the use of artificial HGH, could it potentially have clear scientific evidence regarding its benefits to human health? Synthetic HGH supplementation is fundamentally helpful in the management of HGH deficiency.

People with HGH abnormalities commonly have growth defects. When the first synthetic HGH was developed in 1985 and approved by the Food and Drug Administration (FDA), it paved the way to managing medical conditions associated with poor growth, such as:

Focusing on HGH deficiency, supplying synthetic HGH helps people suffering from growth hormone insufficiency. These individuals can include those with congenital disabilities involving pituitary gland damage and adults with a pituitary tumor.

Impaired HGH levels have various impacts on adults: increased risk of heart diseases; increased fat; and weaker heart, muscle, and bones, all of which imply a reduced sense of well-being. You can replenish HGH levels through approved injections once daily or a few times every week.

Proper Diet and Exercise: An Improved Approach to HGH Supplementation

Although the growth hormone produced naturally in the body contains plenty of scientific studies, synthetic HGH doesn’t. In spite of these claims made by supplement companies, supplying artificial HGH to your body presents many risks.

One can attain good overall health through proper diet and regular exercise. If you’re a bodybuilder interested in using HGH, the ultimate key is getting your basics right and seeking professional assistance.

After all, misuse of HGH is illegal. Currently, synthetic HGH supply is controlled by the FDA. Purchasing and utilizing them for anti-aging treatment and bodybuilding is punishable by law.

Considering A Supplement? Reasons You Should Take One

The Complete Guide to Divorce When You Have a Toddler