Home Editorials EDITORIALS FEATURES What Is M. chimaera, And How Do You Prevent It? 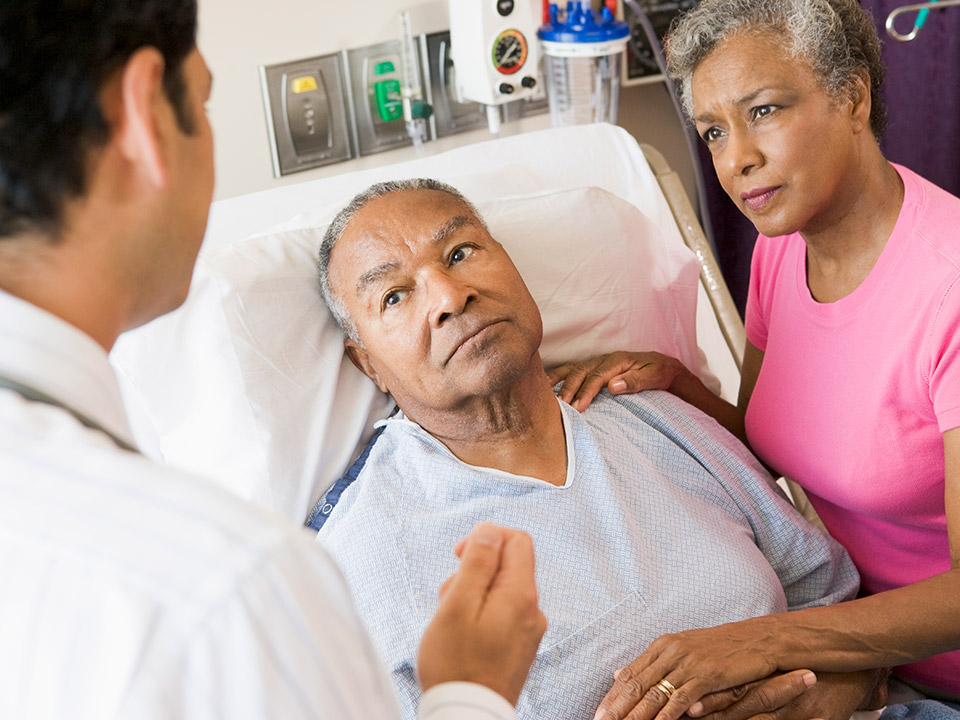 Have you had open-heart surgery, heart or lung transplant during the last decade? There’s a small risk that you might be harboring a bacteria called Mycobacterium chimaera or M. chimaera.

Mycobacterium chimaera infections are on the rise among patients. Studies link the outbreak to contaminated heater-cooler units used during surgery to perform a heart-lung bypass.

Non-specific symptoms and a long latency period make it difficult to diagnose post-operative M. chimaera infections. Though rare, the slow progression of symptoms can be potentially severe and lead to death if not treated.

Why Is It An Issue?

A patient develops Mycobacterium chimaera after a cardiopulmonary bypass. It occurs when bioaerosols are generated from contaminated heater-cooler devices, resulting in airborne Surgical Site Infections (SSI).

In the United States only, there is a high risk of widespread infection. Every year, surgeons perform about 250,000 cardiac operations using heater-cooler units. In addition, since the first reported instance, more than 100 cases of Mycobacterium chimaera infection have been recorded in Europe, the United States, and Australia. 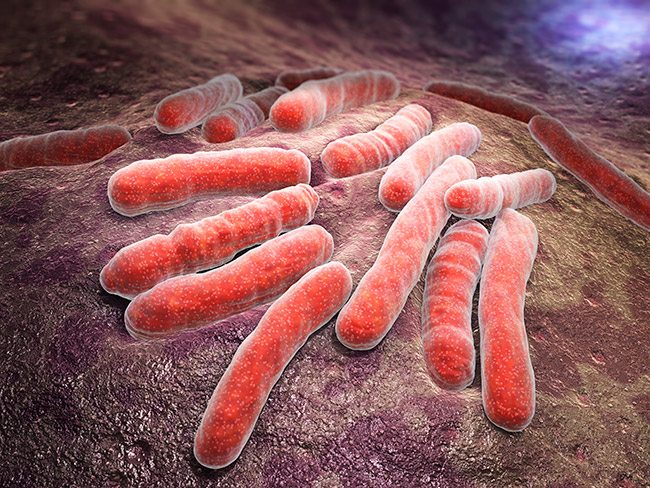 What is Mycobacterium chimaera?

Like most NTMs, Mycobacterium chimaera is a slow-growing bacteria that might take months to develop an infection. The interval between surgery and illness onset has ranged from 1 to 4 years.

What Is a Heater-Cooler Unit and How Is It Used in Cardiac Surgery?

During cardiac surgery, heat-cooler units are common in combinations with a heart-lung bypass system. The unit’s function is to warm or cool a patient’s blood during open-heart surgery.

The unit utilizes water to warm or cool the blood as it circulates outside the patient’s body. One water tank contains warm water that, through indirect heat transfer, keeps the patient warm during the surgical process, using a warming blanket. The cold water in the second water tank is needed to chill the cardioplegia solution, which slows or stops the patient’s heart, allowing the surgical procedure to continue seamlessly.

The water passes through a closed-circuit system in the units, and the device is never in direct touch with the patient or the patient’s blood. This mechanical device assists in maintaining an internal equilibrium and external temperature fluctuations in a patient’s body.

How Can Patients In An Operating Room Be Exposed To The Bacteria?

Researchers found the heater-cool units responsible for delivering aerosolized pathogens into the surgical area during the outbreak investigation. The results came after reports that several heater-cooler devices used in numerous open-heart operations may have been contaminated during manufacture, putting patients at risk of life-threatening infections.

M. chimaera and other waterborne pathogens might be present in the water tanks and tubing of cardiopulmonary bypass heater-cooler systems (CPB). Bacteria may be transferred from the device’s water tank into the air via the exhaust vent. During surgery, these pathogens in the air might come into contact with a patient through an open wound.

Smoke tests revealed that if the heater-cooler devices are in position with the fan facing the operating area, the air vented might reach the patient.

However, the Quest MPS3 ND System features state-of-the-art technology meant to reduce aerosolization of any pathogens. Likewise, the unit has dripless connectors to ensure efficient removal and replacement of water used in the MPS thermo-regulating system.

How Can You Prevent Mycobacterium Chimaera During Cardiovascular Surgical Procedures?

Alternative solutions to using contaminated heater-cooler devices are the first option in controlling and managing the rate of Mycobacterium chimaera infection. By using high-quality units like the Quest MPS3 ND System, the risk of infection is significantly lower during cardiovascular or lung transplant surgery.

The cost of heater-cooler disinfection is high, with the average annual disinfection cost at about $7,000 per unit. Removal of water and disinfection of the water reservoirs is an essential step in preventing M. chimaera infection. However, efforts in decontamination are only successful in the short term. The formation of inaccessible biofilms has continued to prove problematic in the long run.

3. Construction of alternative housing for the heater-cooler unit

Likewise, the positioning of the heater-cooler device in the surgical area can play a significant role in reducing the risk of M. chimaera infection. Studies show that units placed outside the operating field significantly reduced and disrupted air contamination within the area. In addition, units with fans facing away from the surgical site have also proved to reduce air particle contamination within the operating room.

There has been a continuous need to provide the best care for cardiovascular surgery. The Quest MPS3 ND System ensures the best mitigation of complications in surgery, reducing Mycobacterium chimaera infection while at the same time, saving disinfection costs.

For more information about the MPS3 ND System, contact us today.

Are Dietary Supplements Good for Your Health?

5 McDonald’s Menu Hacks and Secret Combos You Should Try

Making Smart Moves with Your IRA with These Helpful Steps