Home Editorials EDITORIALS FEATURES When To Settle, And When Not To 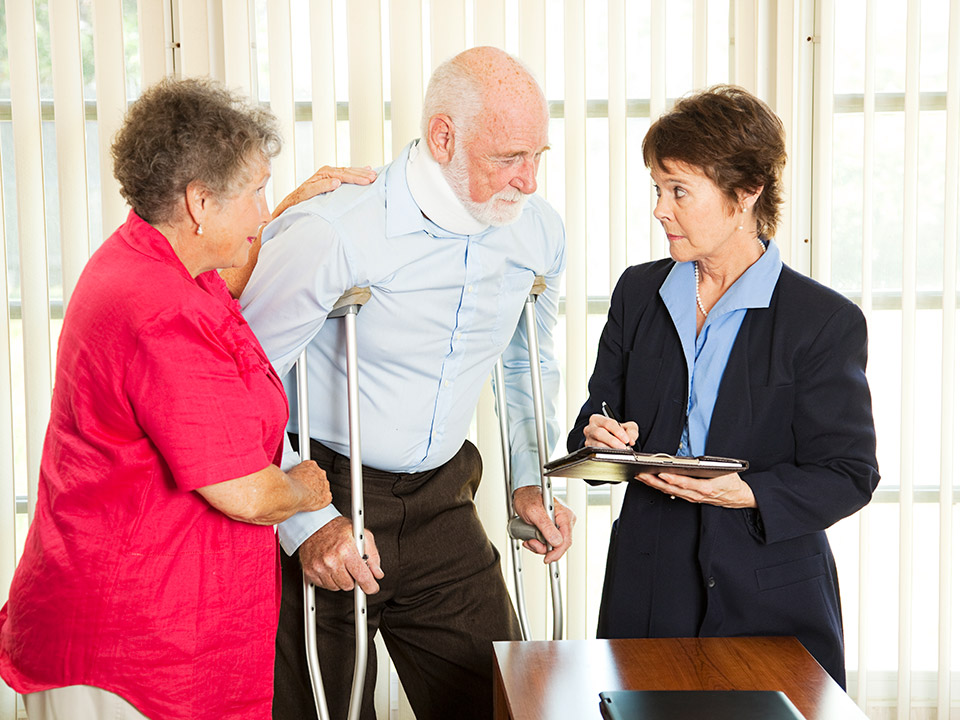 Understanding when to settle a legal case and when to push forward and see it through is probably one of the hardest decisions you could be faced with. If you settle now, you’ll never know if you could’ve gotten more. And if you continue with the claim and take it to court, you might end up with no money and just a lot of legal expenses you’re going to have to pay for. This is especially valid with personal injury claims, and people are much more aware now of when they can sue and what their rights are, but knowing when to accept the deal is still challenging for most. For such a claim, you need lawyers to help you find an answer to a very important question: when should you settle, and when shouldn’t you?

Not a very strong claim

Once you start dealing with personal injury lawyers, you’ll start getting a better grasp of your case and its circumstances. It’s crucial that you find good lawyers because they will guide you through the whole thing, and that’s how you’ll understand how strong your claim is. But what if that claim isn’t very strong? You need to understand that insurance companies don’t just give away money. If your claim is not legit, and is not backed up by evidence, you might not get any money.

Maybe you do have a powerful claim, but you can’t back it up with camera footage or eyewitnesses. Or maybe the blame is on both you and the other party. In these cases, when a settlement is offered, it’s best that you take it and get it over with. You can choose to fight in court, but there’s no telling how that might end up, and you can get nothing at the end of the day.

Getting a good settlement

Nobody wants to suffer a personal injury, no matter how much money you can get in the settlement later on. But sometimes it happens, and it’s important that you claim your right and file a lawsuit if you did indeed get injured due to negligence from other parties. The question then becomes, “When should you accept the settlement?” The obvious answer is when they offer you a good one. According to the people at Console & Associates, demanding and negotiating a fair settlement comes first and it’s always the best approach. And if that fails, then you should take it to the courts. Whether you sustained a personal injury from a car or a slip and fall incident in a building, chances are whoever is liable has insurance. And you need to know that insurance companies are relentless when it comes to giving money as a settlement. This is why when a good deal is on the table –– one that you and your lawyer thinks that will cover the medical bills, emotional damage, loss of wages, and any other expenses you deem necessary –– you should accept it and settle.

What happens is insurance companies allocate a certain budget for such cases so that they can avoid the hassle of defending a case in court, and then the question becomes “Is that insurance money enough?” If the answer is yes, then you definitely want to grab that settlement money and run, because nobody wants to spend months or years in some cases defending a case in the court where the result might go either way.

WHEN NOT TO SETTLE

When the other party settles, that usually means they accept the liability and they’re willing to compensate you for all your troubles, and that is when you should settle. If, however, they’re refusing to accept liability, that means they’re going to offer you a small amount of insurance money as a settlement to avoid going to court. And in that case, you shouldn’t accept it because it will probably not even cover your medical bills or other damages you sustained. You also might not get a settlement offer until the question of liability is answered, and in those cases, even if an offer is presented, the other side usually doesn’t want to admit they’re guilty. This is when you should proceed with the case.

What happens next is that usually you’re asked to get examined by a doctor who’s an expert in these cases, and they will prepare a report on just how serious the injury is, how much of it was because of the incident, and so on.

You’re yet to recover

You definitely shouldn’t accept a settlement when you still haven’t recovered –– this is usually the case in the more severe incidents. This is why you should never settle the case based on just the preliminary medical reports, since things might get worse and your expenses might multiply until you recover. You’ll probably still get offers from the insurers for a settlement, if they admit they’re guilty, but it would be extremely unwise to accept anything at that point. Another angle you need to keep in mind is if the doctor advises further reexamination in the future, which might mean you’re still suffering from the symptoms and you might take longer than expected to recover. All these factors need to play into the settlement offer you’re going to agree on eventually, and that’s why you should wait.

In any case, if your injuries for any reason whatsoever need time and you’re yet to undergo treatments, you shouldn’t accept any settlement offers made until you can be fully sure of what medical expenses you’re going to pay, which will help you learn what a fair settlement might be.

Knowing when to settle and when not to do so after a personal injury is tricky, and you’re going to need professional help to find the answer to that question. It’s always best to deal with lawyers who specialize in personal injury cases since those have different nuances and require a different approach from other cases. At the end of the day, you want to ensure you get the best settlement offer, and that will determine when you should settle.

4 Ways that brain development can impact your studies

Renovating Your Property: How to Finance Your Plans