WHO IS FANCY’s new single, “Boys Like You” [feat. Ariana Grande & Meghan Trainor], arrives at all digital retailers today. 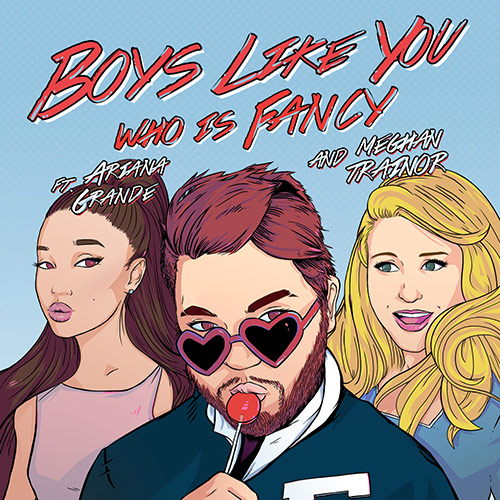 The critically acclaimed pop singer and songwriter also debuted the vibrant animated official music video for the track on VEVO.

Celebrating the arrival of “Boys Like You,” WHO IS FANCY, ARIANA GRANDE, and MEGHAN TRAINOR will perform the song together live for the first time at tonight’s season finale episode of Dancing With The Stars on ABC. Be sure to tune in at 9pm local time. It’s bound to be nothing short of epic.

“Boys Like You” stands out as one of the fall’s biggest collaborations. It unites pop trailblazer WHO IS FANCY with two of the world’s brightest stars (and voices)—Ariana Grande and Meghan Trainor. It’s already garnered critical acclaim with Idolator calling it “an all-star line-up” and Seventeen summing it up as “amaze.”

Without revealing its creator’s identity, WHO IS FANCY’s “Goodbye” caught fire online, going viral and racking up nearly 20 million cumulative streams over the course of the year. Everybody from Time and BuzzFeed to Cosmopolitan and Billboard was talking about it. The song started climbing radio charts and Z100’s Elvis Duran and the Morning Show brought him on the show for his first interview.  Then, he enjoyed a high-profile reveal on The Tonight Show Starring Jimmy Fallon, finally unveiling his face and explosive live charisma. He’d follow that up with a much talked-about appearance on The Today Show and a show-stopping performance on Live With Kelly & Michael. 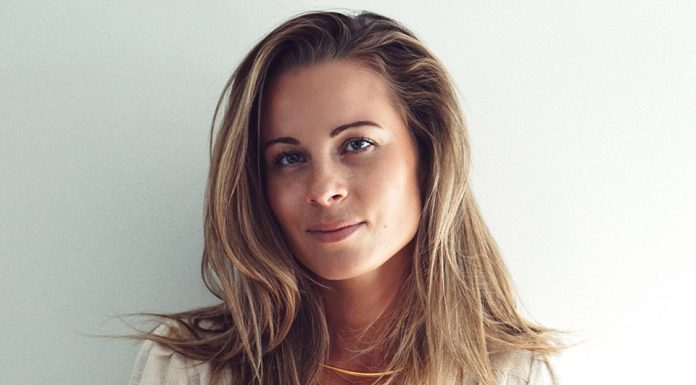