Home Editorials EDITORIALS FEATURES Why Is The Fender Telecaster So Popular? 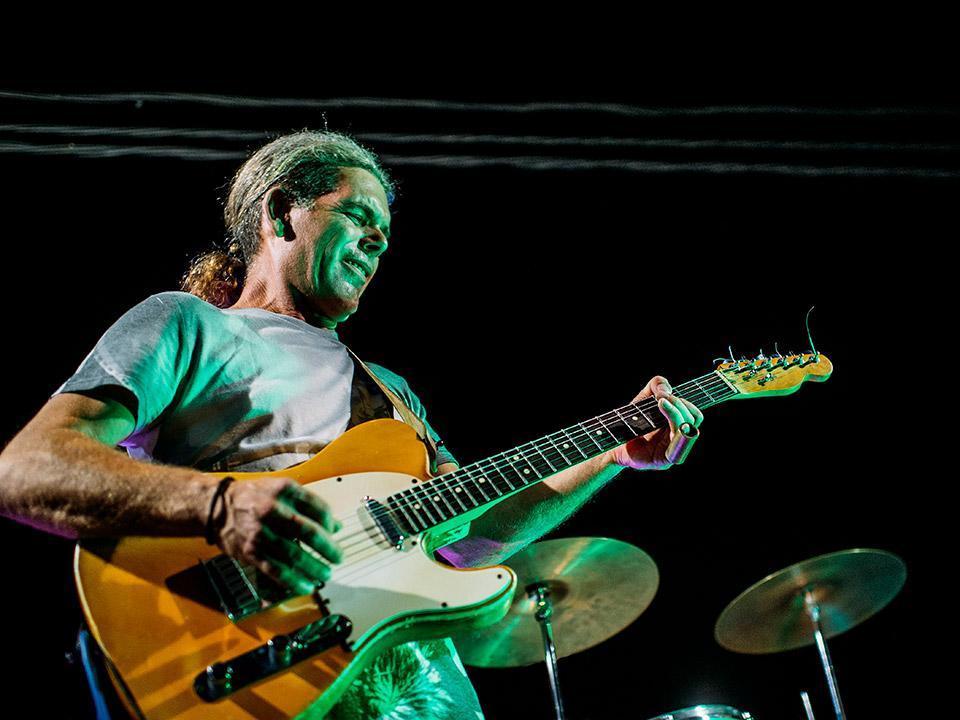 Often simply referred to as just the ‘tele’, the Fender Telecaster is one of the most replicated and best selling electric guitars in the world. The groundbreaking invention by American Leo Fender, along with the design of George Fullerton, really had a revolutionary impact on the world of guitars ever since it was created all the way back in the 1950s.

During its long and illustrious career, the Fender Telecaster has been played by some of the world’s most iconic names in rock music, including The Boss – Bruce Springsteen and Keith Richards of The Rolling Stones. With such high profile fans on the musical instrument, it is no surprise then that it has become much loved by amateurs the world over.

The First Of Its Kind

If it was not for the Fender Telecaster then it is fair to say that the guitar would not be the iconic instrument that it is today. Prior to Leo Fender’s invention, guitars were still being individually handcrafted and were somewhat cumbersome. However, this electric guitar was different in that it was highly durable, could be easily amplified, and because it could be mass produced due to it having a solid body, it meant that it was affordable to most people. This meant that the guitar could reach brand new audiences, and were no longer just something that the professionals had.

No matter what genre of music that you are into, you will probably know of at least one artist that plays on a Fender Telecaster, and that is because the instrument has the capability to span across all musical sounds, from Joe Strummer to Billy Gibbons. The reason why the guitar is so versatile lies in its unique U shaped neck and the fingerboard with a compound radius. In addition to those things, it also has a large output humbucker and a neck with just a single coil, which both really open it up to any style of music.

As soon as you see someone with a Fender Telecaster attached to them, you instantly know that they are serious about music and that they really do mean business. The reason for this is the reputation that the guitar has; after all, it has attracted some of the most gifted musicians to it over the years. With how precise modern music has now become, more and more people are wanting an instrument that allows them to make the most of their technical prowess. It is also about emotion too, the Fender Telecaster really does give back every amount of emotion that you put into it.

If having read through this, you too have fallen in love with the Fender Telecaster guitar and want to buy one for yourself, then the place to get Telecasters Online is via the link. Before you know it you will be playing out famous rock tunes such as Aerosmith’s ‘Walk This Way’, Nirvana’s ‘Smells Like Teen Spirit’, and Led Zeppelin’s ‘Whole Lotta Love’.

How To Make It To The Top As A Fashion Designer

4 Tips to Getting the Best Deal When Buying Avon Products

7 Good Games to Play with Friends to Help Stave Off...