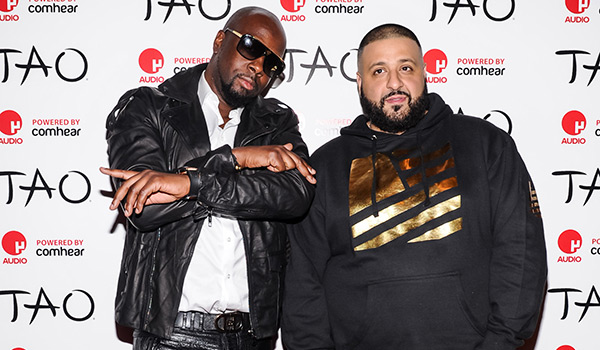 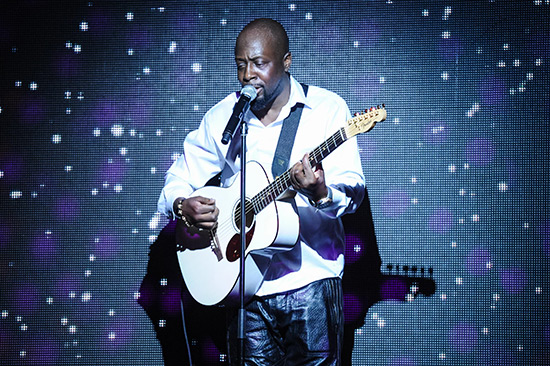 Wyclef Jean treated club goers to a special performance during the Official Heads Audio party at TAO Nightclub for Worship Thursdays.  After showcasing a medley of songs, he was joined on stage by DJ Khaled and together they wowed the crowd with a join performance of “All I Do Is Win”. 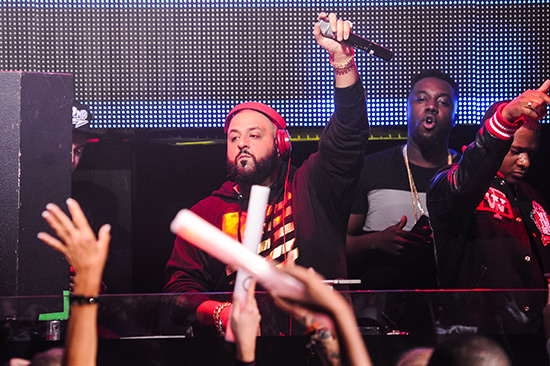 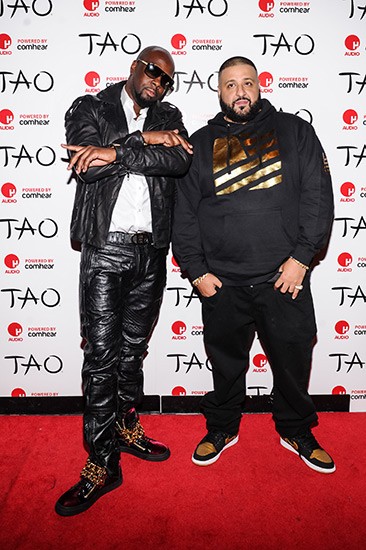 Spotted taking in the scene were Blake Bortles, Zane Beadles and the offensive line of the Jacksonville Jaguars.

Earlier in the night both Wyclef and Khaled were each seen at separate tables inside the restaurant, enjoying signature dishes from the Asian bistro.  Vernon Davis, tight end for the San Francisco 49ers, was also spotted dinning with friends, feasting on a meal of seabass, shrimp and sake before heading to the nightclub. 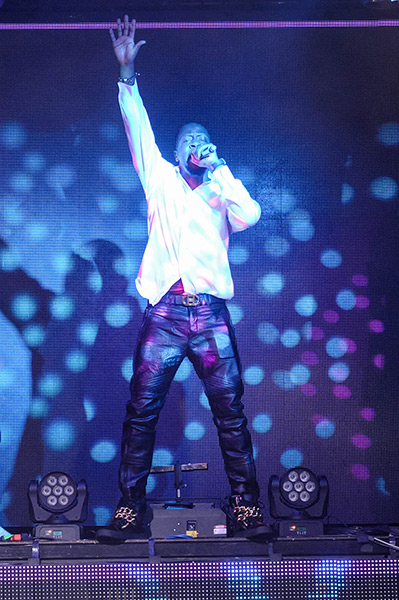