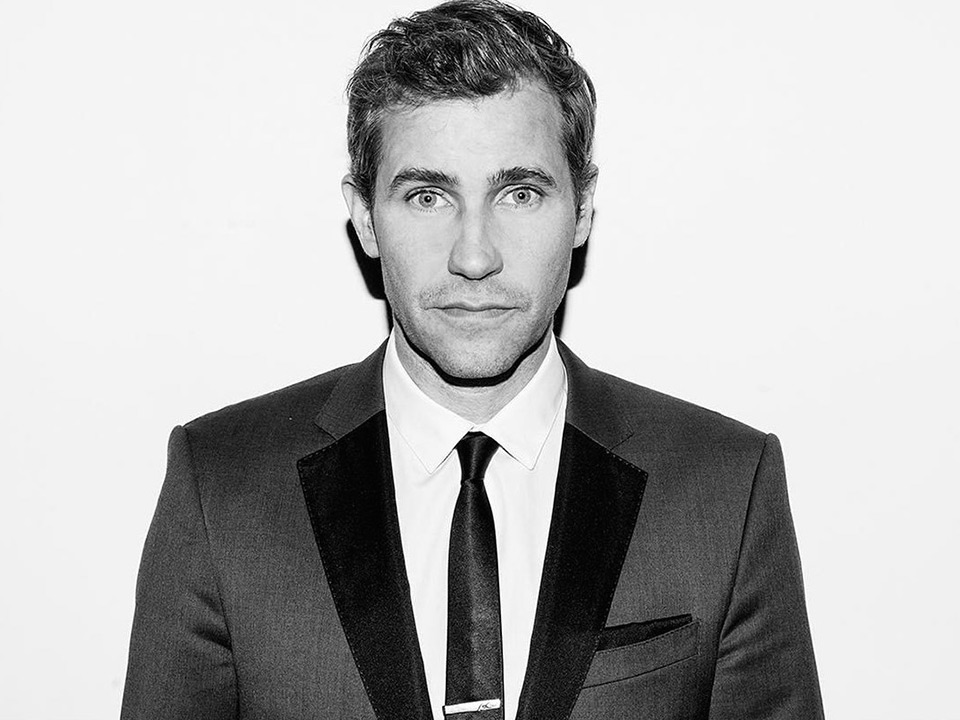 Our interview with talented DJ and founder of RHA Festival in Punta Mita Zen Freeman.

Hi Zen, can you tell us a little bit about yourself?

I’m a DJ/Producer & Music Supervisor that ended up in Los Angeles by way of London. I live in West Hollywood with my wife and kids, and our cat Prussia.

When and how did you start DJing?

I mastered the art of borrowing my mum’s records around the age of 11 which was when I first attempted mixing. By 15 years old I owned my own set of Gemini belt drive decks, a two channel mixer and a small but cool vinyl collection of underground house music. Practice makes perfect…. Armed with a fake NUS card, I played my first warm up gig in a nightclub just after my sixteenth birthday.

I was born into the Jeremy Healy, Sasha & Digweed era of UK glam-clubbing and fell in love with that scene at an early age.

The best and worst part of your job?

The travel can be both the best and the worst part of my job. I sometimes get worn out flying from destination to destination and being away from the family. But sometimes when the destination gig is in Punta Mita, Cannes, Lake Como or St Barths it makes up for it and it’s especially nice when I get to bring the family. That can make my job feels pretty great.

What advice do you live by?

Best stage/party/club you have ever played?

That’s hard because I’ve DJ-d at so many amazing places over the last decade. I played a two hour set before the Red Hot Chili Peppers went on in San Fran to an audience of 80,000. That was awesome.

You have worked for big names in the industry like Leonardo DiCaprio, Elton John, and Elon Musk’s Space X Landing and Tesla Launch event?

Tell us about it. – I have some really great clients. I’ve seen some amazing places thanks to them. I’m very lucky.

How did you get started DJ-ing these events?

I was DJ-ing to a very Hollywood crowd at a July 4thParty. One of the guests was booking the DJ for Harvey Weinstein’s Golden Globe after party. It all kind of snowballed after that.

I’ve always loved playing fashion parties, traveling to fabulous cities and getting styled to play the show is quite amazing.

Which project or event is still on your bucket list?

I’d love to play one of the bigger stages at Coachella.

Tell us about RHA Fest?

I discovered this part of Mexico while touring almost a decade ago and I’ve since gone back many times. It has everything I’m looking for in a vacation amazing beaches, delicious food and wine, luxurious 5 star resorts and it even has phenomenal surfing. Everything you’d ever need except nightlife. So this year I’ve co-founded RHA Festival (rhafest.com) which is going to take place June 30th and July 1st in Punta Mita. A couple of thousand people on a remote and beautiful beach in Mexico, and some of my favorite underground DJs. A weekend not to miss.

Now tell us about your residency in Vegas?

I play at XS and Encore Beach Club on a regular basis at the Wynn/Encore Resort. It’s always a lot of fun, the crowd are very responsive to the music. I get to play in front of about 6,000 people on a good night and they wanna get down. You have to love Vegas.

Just continuing to play the gigs that I love, and work on music with the clients that I love. I plan on releasing my album featuring interesting artists like Macy Gray, Boy Georg and Mr Hudson on the vocals within the next 6 months.

I’ve played a lot of DJ gigs overt the years, so that comes with an arsenal of interesting stories that I wish we had time for me to tell. One funny and embarrassing story is a few years ago when I got really bad food poisoning. I was supporting Calvin Harris at a show playing in front of about 6000 hardcore EDM fans. I felt my stomach gurgling on the plane into Las Vegas but the show must go on…. I had a routine going for the 2 hour set, drop a few floorfillers, hands in the air into a breakdown…then reach down and puke in a champagne bucket. Disgusting but true.

Learn as much as you can about music, make a plan, work hard and have fun. Then just get out there, do what you love doing and everything should fall into place.

What do you do in your spare time if any?

I like to spend time with my kids, enjoy LA cuisine, surfing as much as possible and I play on a local football/soccer team.

What music do you listen to normally?

I have strangely diverse taste in music, which might be one of the secrets to my success as a music supervisor. I like to collect all genres of music. On some days I might dig for hard to find 80s and disco edits and on other days I might be on the look out for underground minimal German techno. I’m all over the place.

I think nowadays it’s more important than we maybe even realize. It’s become the fastest outlet to reach young ears.

Favorite Movie: Two movies I can never turn off are Life is Beautiful and Goodfellas

Favorite Actress/Actor: So many…. But right now I think Jennifer Lawrence and Brad Pitt just make it so easy to watch them.

Favorite Restaurant: My local go to spot is Cecconi’s in West Hollywood