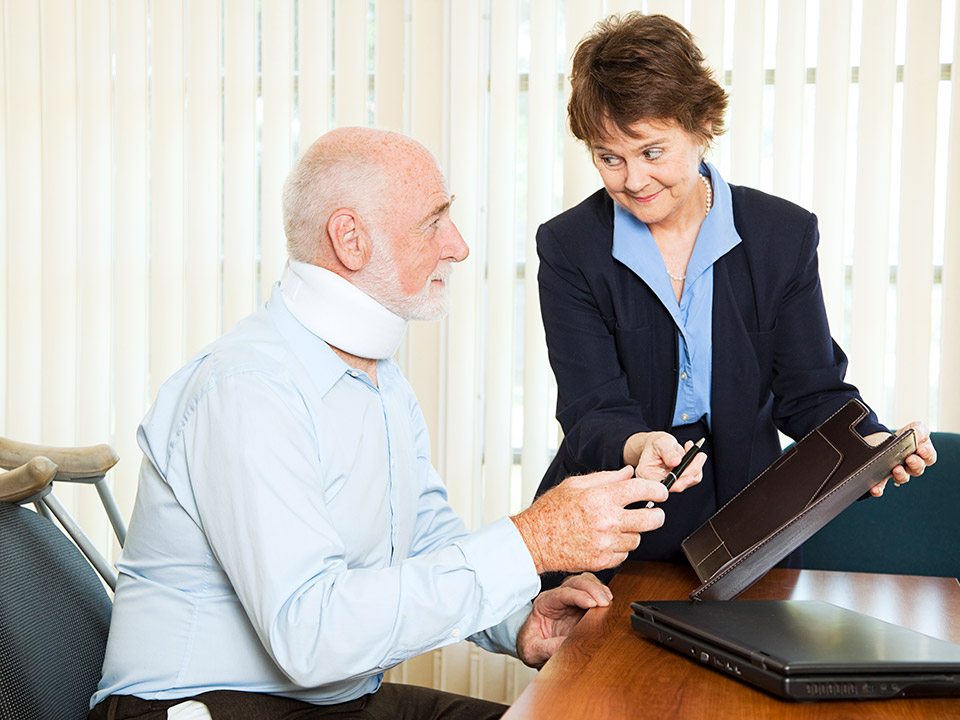 Also known as tort law, personal injury law is meant as a way to protect you, or your property, in the event of harm or injury because of someone else’s failure to act. In a successful tort action, the person who caused harm or injury compensates the one suffering a loss.

Two core issues are critical in a tort claim: liability and damages. You’re trying to show a defendant was liable for damages you sustained, and then if they were, the extent and nature of the damages. If you can prove damages and liability, you will be awarded compensation for your loss.

Every state has its own personal injury laws, and Florida is no exception. While there are often similarities between the states, there are many differences.

Below is a highlight of seven things to know about Florida personal injury laws.

In Florida, there is a comparative fault statute, which has the potential to limit how much money you receive for a personal injury claim. The statute provides the opportunity for the court to reduce your compensation if you’re the injured person by the percentage of fault assigned to you in the accident.

As an example, if you’re in a car accident caused by another driver, you may be entitled to receive the full value of both your economic and non-economic damages. However, if you hold 30% of the blame for the accident’s cause, your compensation can be reduced by that 30%.

It’s common for an insurance company to use the statute to limit their own liability for injury claims, but a lawyer can help you in this situation.

One of only a few states with no-fault insurance laws for car accidents, each driver will file a claim with their own insurance provider no matter who caused the accident. Your insurance company in a no-fault state is supposed to pay medical bills, lost wages, and death benefits under what’s called your Personal Injury Protection or PIP Insurance.
Your PIP insurance doesn’t cover all accident-related damages, though. For example, it will not cover your pain and suffering, but you might have the opportunity to recover compensation if you sue the driver responsible for the crash.

There are limits to when someone can file a personal injury lawsuit against another driver.
These statutes will allow you to seek compensation from another driver in the event of serious or permanent injuries such as significant loss of an important bodily function.

4. Deadlines for Filing an Injury Lawsuit

Every state has a statute limiting how much time you have available to file a lawsuit in civil court against a business or person that could be at fault legally for injuries you sustain. The law is called a statute of limitations.

In Florida, the statute of limitations is four years from the date of the accident in situations of personal injury. If you don’t file a lawsuit within this window of time, you’re unlikely to get a court to hear your case.

However, this is a relatively long window of time compared to other states, where it’s often two years.

In a lot of states, a dog owner is protected at least to some degree from liability the first time their dog injures another person if they didn’t have any reason to believe their dog was dangerous. You’ll sometimes hear this called a one-bite rule.

In Florida, the statutes say that a dog owner is liable for damages suffered by whoever is bitten by the owner’s dog, no matter the animal’s past behavior, as long as the victim was on property lawfully when the bite took place.

The victim’s negligence can reduce a dog owner’s liability.

In Florida, the primary cap is on punitive damages. Under Florida statute, the punitive damages are limited to three times the awarded compensatory damages or $500,000, whichever is greater.

Punitive damages are usually only available in a very small number of injury cases, and they’re meant to punish someone for particularly dangerous or egregious behavior.

There aren’t any other damage cap laws in Florida regarding standard personal injury cases.

7. Elements of a Personal Injury Case

We talked about this briefly above, but if you’re the victim in a personal injury case, the burden of proof is on you by a preponderance of evidence that all the elements of your claim were present.

If you’re hurt and believe it’s someone else’s fault, it’s important that you take certain steps as soon as possible to get the evidence you’re likely to need.

For example, write down everything you can remember as soon as you can after an accident, so your memory is still fresh. If there were witnesses, get their contact information. Take pictures of the accident scene where your injury occurred from multiple angles.

Contact law enforcement so you can get an accident report and take pictures of your injuries.

Even if you think you’re okay, visit a medical professional because some injuries might not become apparent until later.

Finally, contacting a personal injury attorney can be important in Florida if you are hurt in an accident because the system is difficult to navigate on your own. 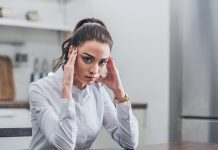 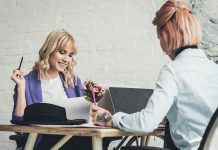 How to Write a Blog Post That Converts: Tips from the Pros 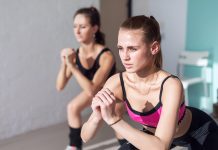 How to Increase Your Metabolism and Burn More Body Fat

4 Unmatched Benefits of Hiring Bus Transportation Services for Your Next...

What ingredients do you want in your Hair Skin and Nails...

The Value of CBD Backlinks in the Wholesale Industry