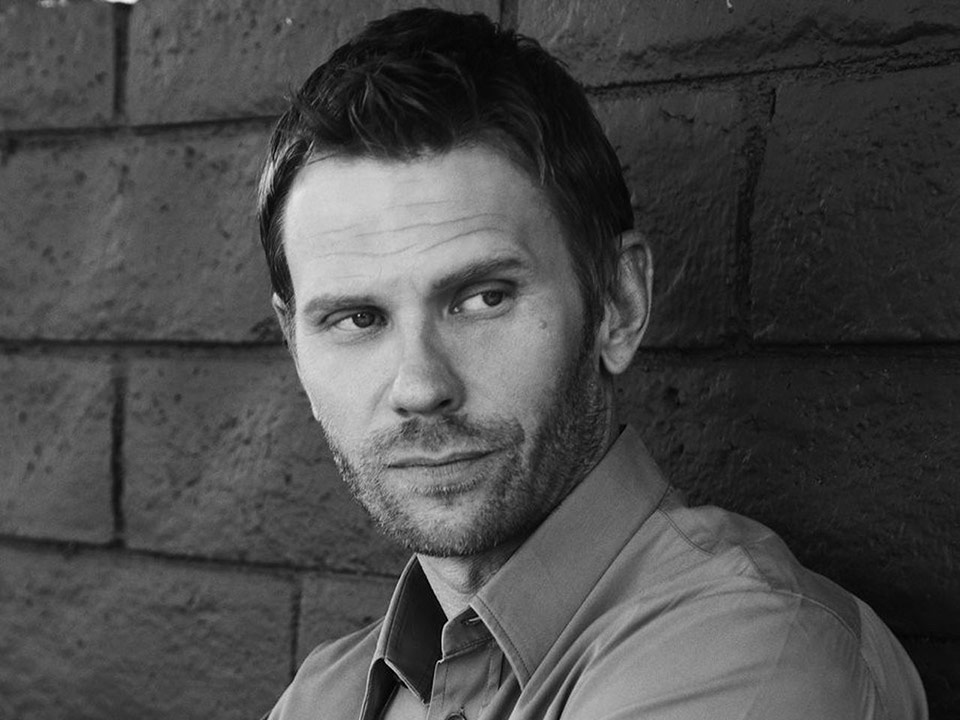 Check out our interview with talented actor Mark Pellegrino, who is most known for his lead role as ‘Lucifer’ in the CW series “Supernatural,” in addition to his lead roles in “13 Reason’s Why,” “Dexter,” and “Lost.”

Mark has teamed up with internet attorney Andrew Rossow to launch a campaign for “The Guardian Project,” a new reality docuseries. “The Guardian Project” is a multi-tiered attack on the epidemic problems of public bullying and the spreading of libelous narratives on social media. To learn more about the docuseries click here! 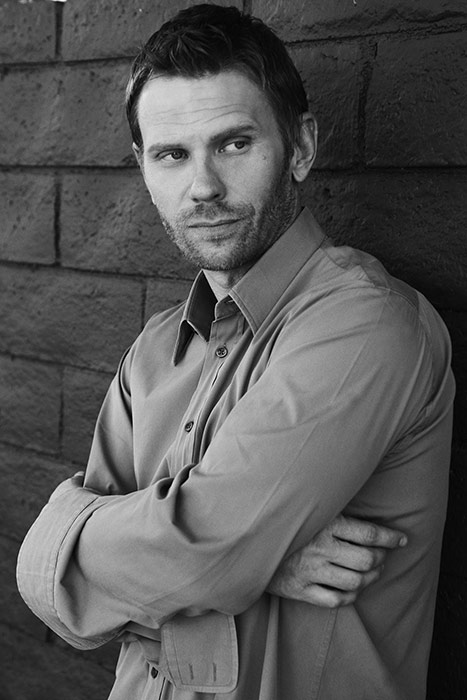 I’ve been an actor for over 30 years. I’ve worked in film, television, and theatre and I’ve taught acting for over twenty years. Despite being successful in my day jobs, they are not my first love. My first love is ideas. Specifically, philosophy, which I developed a passion for in my mid-twenties after being exposed to Ayn Rand’s novels The Fountainhead and Atlas Shrugged. I have pursued that passion in my private life through independent study (including three years at the Objectivist Academic Center) and through educational and political podcasts where I get to exchange with some great minds on a weekly basis.

I guess you could call it luck. I was disillusioned by college and dropped out. For a few months, I just worked. I had no clear idea what my next steps were going to be… at eighteen and nineteen life demands choices we aren’t often ready to make. I saw an ad for a modeling school. The school was giving away classes for free. The price was right, so I checked it out. One of the classes was a commercial workshop class run by a character actor named Bob Hover (I can’t believe I still remember his name). For some reason, he thought I had talent and set me up with an agent. The agent set me up with a good acting school (which later became my creative home)… and the rest was OJT; which amounted to learning how to translate what I was learning in class to the unique obstacles on a working set—still learning—still growing.

Through acting, I got a standard of value for work… productivity… the good. I developed a passion for reading and writing. I’ve traveled the world and met some extraordinary people. Some of the shows I’ve done have earned me a large social media platform. That platform has transformed my life even more (for better and worse)… on the one hand, my SM platforms have connected me to lots of great intellectuals who have progressed me further down my path to knowledge; on the other hand, they’ve exposed me to some pretty horrific attacks.

The best part of being an actor is I get to be a perennial kid who plays for a living but who is also a part of a long and noble tradition that has its roots in the religious celebration of the human condition and the poetical search for meaning. I stand on the shoulders of Aeschylus and Shakespeare, and the view is great.

The worst part of being an actor is waking up at the crack of dawn and prosthetic makeup removal.

That depends on the role. Other than knowing what I’m doing and how I feel about it, how I do what I do and/or how much I know is determined by 1) time and 2) the clues in the script.

“Dexter,” “Being Human,” and the Nick episodes in “Supernatural” required extensive backstories. For that kind of stuff, I love to journal. Writing in character makes daydreams more real to me; something about that intimate process is a great delivery device to the suggestible part of my mind. The information and experiences I write on paper stay embedded in my heart and hopefully come out in the acted moment.

There are times when a character does not talk like you or have the same physicality as you. To imbed foreign mannerisms like speech and physicality into your unconscious, so you don’t have to think about them requires very devoted practice… for me, that means I never come out of an accent, dialect, or physical characterization so that it’s really a part of me rather than an affectation. How Philip Seymour Hoffman was able to come out of his characterization for Capote at ‘lunchtime’ was a testament to his confidence and deep skill as an artist.

Presently, I co-host a daily philosophy podcast based out of the UK called The Daily Objective, where we talk about current events from an Objectivist perspective. That’s on Mondays and Thursdays at 10 am pst… I’m also starting The Guardian Project with my partner Andrew Rossow. That is a multi-tiered attack on libel, slander, and abuse on social media.

I like playing complex characters. Bad guys are fun because they usually drive narratives. Dream roles would be Quasimodo… or Cyrano. Why those guys? They are romantic heroes, and we need more of those.

Now tell us about working with internet attorney Andrew Rossow to launch a campaign for “The Guardian Project?”

There’s nothing better than working with like-minded people on a project that could have a lasting social impact. Andrew and I both have a deep disdain for bullying – having both been a witness to and victim of destructive social media campaigns – but it’s our mutual desire for justice for the victims of these attacks that drives us.

We think anonymity incentivizes the kind of sadism we’re seeing on social media… and we think accountability is the solution.

Why do you think it is so important for the new generation to learn about online bullying and how to stop or prevent it?

Because anyone is a potential victim. No person is too big to be hurt, and no comment is too small to consider before it is said. Accountability will certainly incentivize proper behavior, but it’s not enough. The epidemic of bullying we are seeing now is a symptom of a deeper pathology, a pathology embedded within and systematized by education. Today, emotionalism has replaced reasoning (‘follow your heart’ is not just the romantic catch-all for any movie plot. It is now the preferred epistemology). This has resulted in a mass aversion to dialogue and difference and a disdain for logic. Consensus has been conflated with truth with the result that the dissenting voice is seen as ‘problematic,’ and problematic people are dehumanized, vilified, and sacrificed to the consensus. Collectivism has replaced individualism with the result that any one person is expendable to the group. Whether that group is society, those in need, or the social media mob du jour. Until these pathologies are fixed, the violence of every stripe will simply become normalized… as it is now. The Guardians is a stop-gap until the philosophical cavalry can arrive.

Where can we watch “The Guardian Project?”

Knowing that you are fighting for what is objectively right.

As a thoughtful and passionate advocate for justice. As a thinker with big feels.

What’s next for Mark Pellegrino in the last months of 2020?

For now, I’m focusing on The Guardians and on an irreverent philosophy series I’m co-developing.

Happiness is purpose and love.

Thomas Paine. Cause he was a corset maker who became a rock star. I’d love to tap the brain of a man who was able to see so far, so clearly.

Happiness is a choice.

St. Jude. Attitudes In Reverse. Anything with animals.

Hopefully, continuing to do tv series… and facing off against the mobs, where ever they gather.

Best of Both Worlds by Van Halen. Because it’s about living life to the fullest.