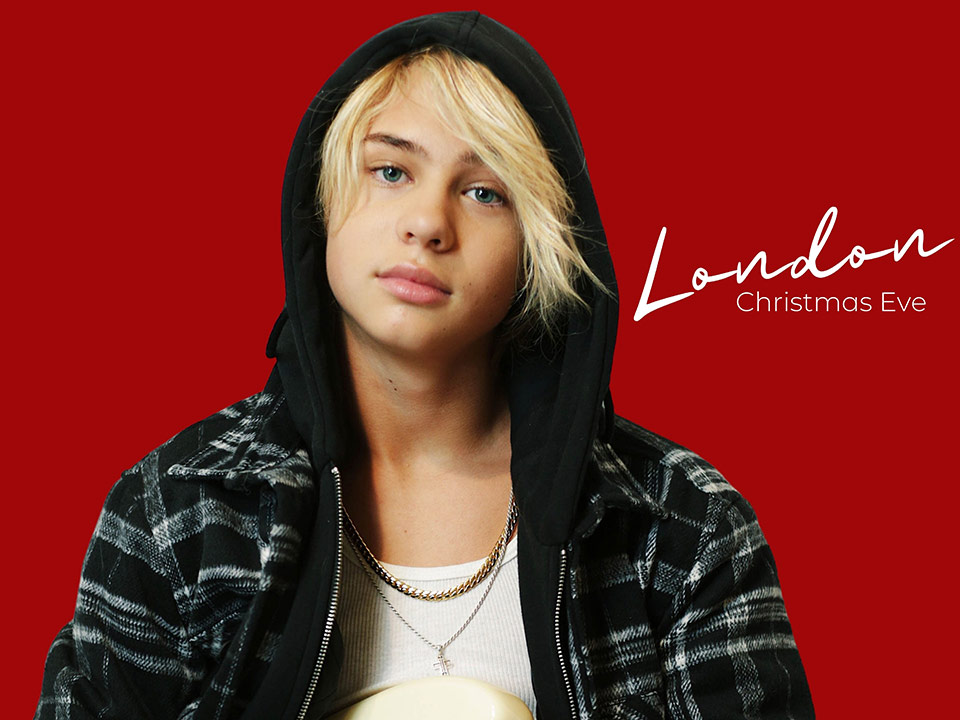 Check out our interview with multi-faceted actor, model and musician London Cheshire who just released his first single, a cover of Justin Bieber’s hit “Christmas Eve” during the holidays. London’s acting career includes CBS’ “Young Sheldon,” FOX’s “9-1-1,” and THE TERROR OF HALLOW’S EVE.

Having a strong passion for RnB and being hands on with the entire music process, London goes all in on the rhythmic pop slow jam. London had always been a fan of Bieber, and one day when he was heading into the studio and listening to music, Bieber’s “Christmas Eve” came on his music station and he immediately vibed with the song and knew he wanted to cover the track. Following the release of “Christmas Eve,” London will next be releasing original songs that he wrote and produced for early 2021.

Hi London, please tell us a little about you?

Hey, my name is London. I’m from Texas, but I live in Cali now. I’m a huge sneaker head. I love football. I’ve played QB since I was 8. Hmm I like crazy socks and you may catch me drinking the Starbucks pink drink.

2Describe yourself in 3 words?

Well I’ve been performing in family Christmas talent shows for as long as I can remember and I’m pretty sure I won them all. So my love for performing all started in my grandparents living room, really. I’ve always loved entertaining people and have been blessed to do what I love and pursue my dreams. 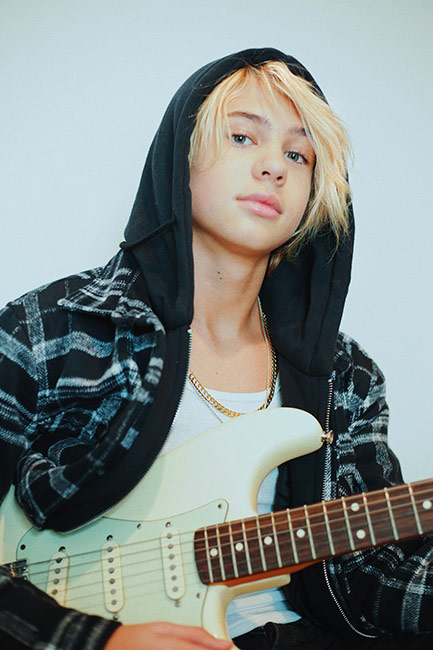 Well I’ve always loved music. I built my own drum set when I was five. But as far as who inspired me, I’ve always liked Justin Bieber, Shawn Mendes and a lot of the old school artists that I would listen to with my dad.

Yes I play guitar, piano, and drums and hopefully one day the bass.

Tell us about your new release “Christmas Eve.” What inspired you to release this cover?

Of course I like Justin Bieber’s music. So when I heard this song I thought it was dope and here we are.

Do you plan to start doing live performances and concerts once COVID restrictions have been lifted?

Yea that would be cool!

So on Young Sheldon I play the role of Marcus. It’s cool to hang out with the cast and crew. They make me feel like part of the family. On 9-1-1 I played Peter Krause son, Robert Jr. Pete is a really fun dad to work with. He would mess with us in-between takes. Noelle and I liked to make him laugh.

Writing my first album and starring in a feature film

What’s fun and rewarding is seeing people being inspired and entertained by my work. Well when I have to get up at like 4 am to be at an early call time. I’m definitely not a morning person. 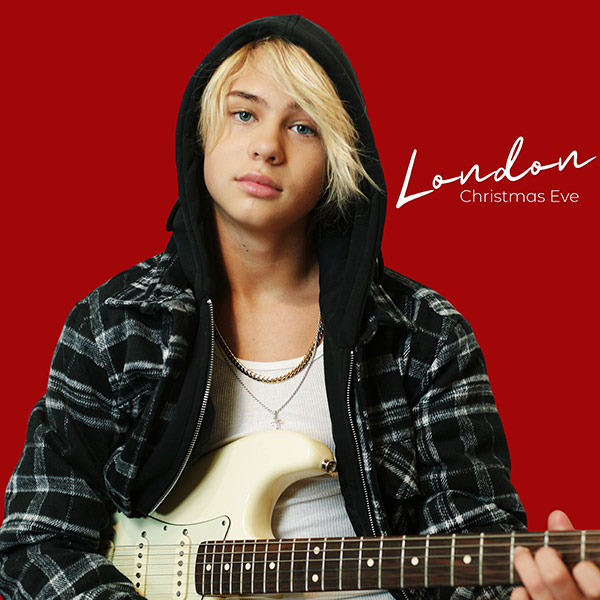 What’s next for London Cheshire in 2021?

I have some new projects coming soon.

“This Ain’t Love” – Giveon It has a dope sound overall

Living – Brad Pitt because he’s a very grounded actor, and of course, I could be his long-lost son. Dead – Prince because he was a very talented musician!

It’s your responsibility to inspire yourself

Well since quarantine it’s been a little different so I usually sleep late and wake up and cook some fried eggs, do school, and then once I’m done with school I workout ,then chill, play music, and play games with my friends. I also do a lot of self tapes and spend time in the studio.

Well I would say I’m very disciplined and passionate about whatever I do.

Church and watch football all day with my family and friends.

“Best Part” – Daniel Cesar/ HER, and “Pour Some Sugar On Me” – Def Leppard

Spending time with my family and my dogs.

5 years from now I hope to be touring and releasing a ton of music. I also hope to be producing and acting in one of my own films.

I think it’s a good tool to stay in touch with family, friends, and supporters

Travel Destination: I’ve never been there, but London