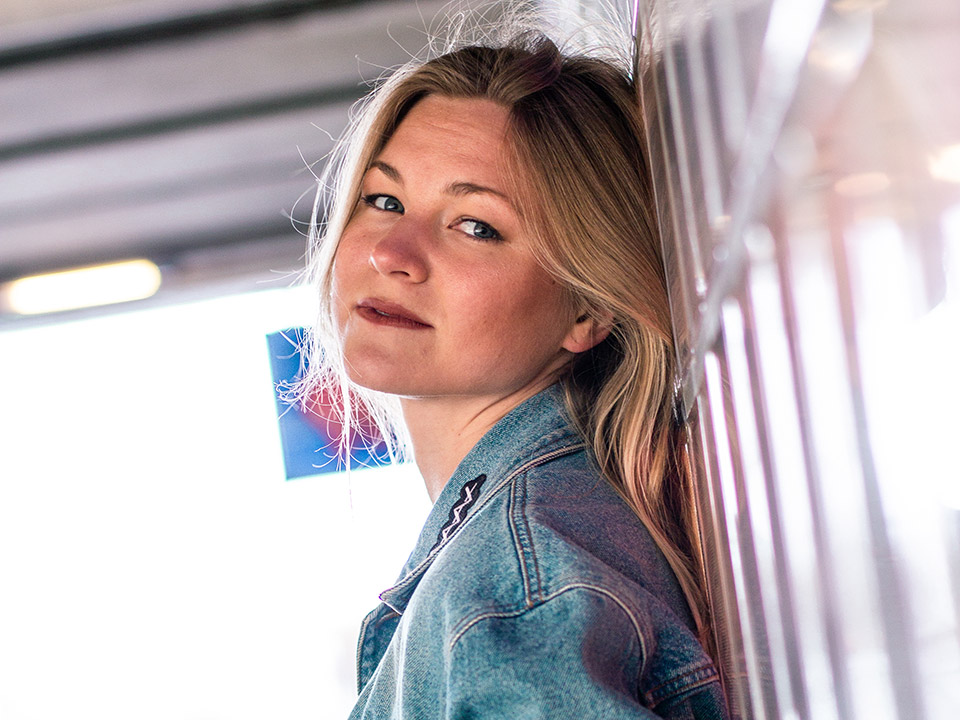 As part of the release ANNNA invited fans to meet her at a secret location in Amsterdam where they were able to meet the singer and take part in her music video – each taking their turn to pop a dried-flower-filled confetti cannon.

Hi ANNNA, please tell us a little about you?

Hi guys, I’m a Latvian born Dutchy and a terrible dancer. I write and PRODUCE songs about stuff that bothers me, design sustainable CO2 neutral merchandise on annnaofficial.com and make dance sets with my DJ alias, Might Delete Later.

The story is very long but I told myself at the age of 17 (after finishing a 8 year long classical music studies) that I’ll never be a musician. Well, that one didn’t really work out. Started making music besides my studies, went to endless jam sessions, fell in love with a guitarist and the rest is history.

You see, instead of sleeping or hanging outside in the 33C heat in Amsterdam right now I’m in my studio recording music and writing the answers to this interview. So I guess that’s basically it: I’m enjoying every single bit of it but my life is like a rollercoaster of ups and downs.

MGMT, Empire of the sun and Radiohead. Since I was a little kid, me and my friend, who studied classical music, used to bike to the top of a hill spot at this coastal town where I’m from and listen to albums (yup, full albums) endlessly. We’d dance on our own, analyse what and how of every song and just completely listen to every detail. I guess that’s how I got pulled into it. That friend of mine is a famous Marimba player in Berlin. 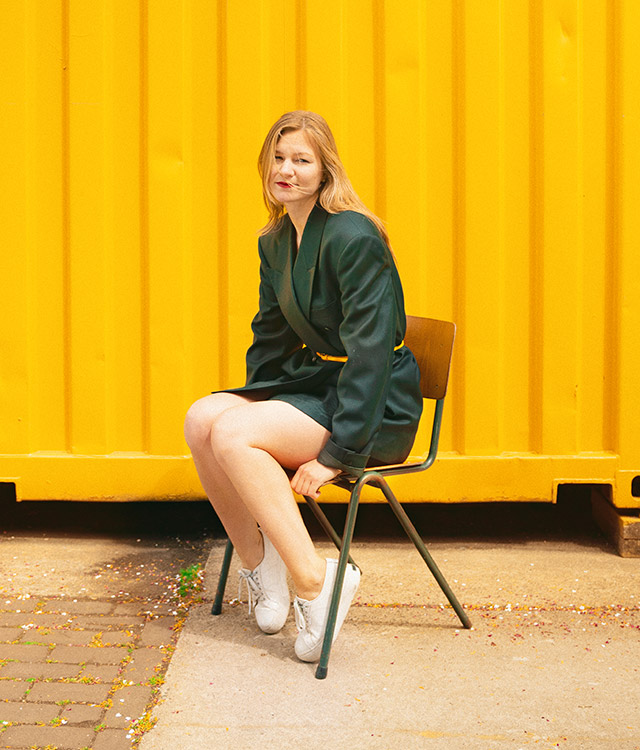 Yup, piano and I’m picking up some guitar too.

For sure! Last month I got to warm up the British pop star Mimi Webb in Amsterdam and normally I don’ t get much goosebumps before going onstage. However, this time, after seeing that huge, endless line of people outside the location, I got quite some shiver. But to be honest, mostly I don’t get nervous, I really enjoy performing really.

Tell us about your new single “Confetti?”

Confetti is a song that I wanted to release with something special. In May I posted a video on my socials saying that anybody could take part in my next music video by popping a confetti cannon. I had prepared my own biodegradable confetti cannons from dried flowers in order to promote the title song of my next EP, ‘Confetti’. The craziest thing happened: so many people showed up that the video shoot turned out to be full of smiles, hugs and well, flowers in everyone’s hair.

Confetti to me represents all the colors and all the unreal stuff you see once you’re having fun. In this song it’s the best way to represent the feeling of restlessness. I’ve been so worried about the future, about our planet etc. but once you’re on that rollercoaster, you kind of forget about it all, for a minute, for a split second maybe. Don’ t know if that makes much sense, but that’ s how it makes me feel.

That moment when so many people show up to your music video filming location. That moment when I play as a warm up act for Mimi Webb and there are a couple of people in the first row who literally knew every single lyric of my songs.

Ohhh, this will be a very overused one probably, but Steve Jobs, by Walter Isaacson

Try to ‘mute’ everything that distracts you. That’s something that I’m still dealing with: focus. However, the best thing for me is to absolutely not check what is happening with the people that you compare yourself with. Especially when it comes to social media. Use that ‘mute’ option on Instagram and see how it makes you feel. 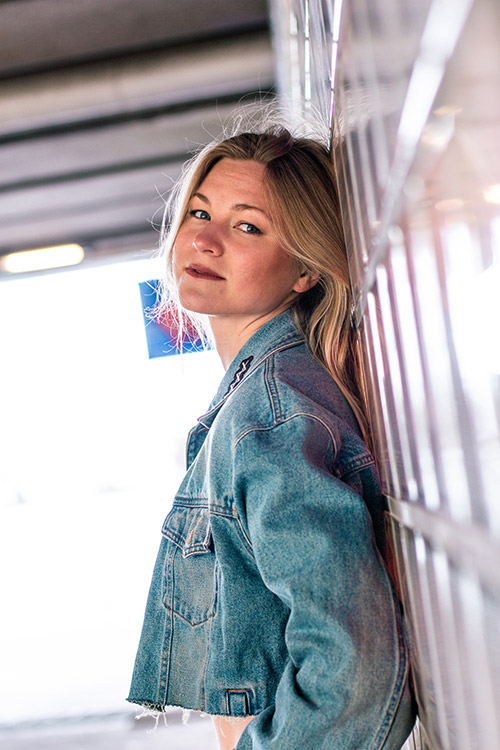 It will be ok. You see I was heavily bullied while at school and I wish I could have told my tiny self that it will all end one day and that she will be kicking a**.

The thoughts of a 21 year old

It’s a serious of notes that I’m sometimes writing down when I feel like nobody else will understand what I want to say. It happens every now and then but if I were a book, I’d basically put it all out there.

I’ ve got so many things planned: from an incredible concert tour that I’m on right now to an EP release in the autumn. I’ m also preparing an album for the coming year. Meanwhile, something very exciting will also be happening with my new DJ alias, Might Delete Later. So stay tuned and who knows: maybe I’ ll see you in some of my shows?

Uuu, good one. Fruit sticks are the best at the moment.

I wouldn’t call it cheat really, don’t know why but this term reminds me of some days when I really felt like I needed to eat less to look better. So, I’d better say, munch on food. And that’s definitely nachos. Good ones, homemade with sour cream, loooadsss of avocado and fired onions and everything.

Vintage/second-hand designer picks. Not sure how to call it, but I actually mostly wear only three colours: black, white and gray. Not much colour in my wardrobe to be honest. Those are my nordic, coastal vibes I guess.

5 kilos of fresh strawberries in June

It would be Stromae. He’s amazing and he’s one of my biggest inspirations ever.

I’d go to the North Pole with Stromae and Angele. And also Elton John, Fred Again and Thom Yorke.

It would be a pretty weird trip I think.

Having an epic studio in the centre of Amsterdam, being on tour most of the year, being a warm up artist for Sigrid and still supping on my sup-board in Amsterdam.

Don’t have one, but basically anything by Empire of the Sun, M83 and Stromae.

Use it sparingly. I love it, for me as a musician, but I think it’s all how you use it.

It’s all here guys: https://linktr.ee/annnabelike I post videos daily making productions from random sounds both on Instagram and TikTok so if you want to see it, head to that link.