Check out our interview with Freeform’s “Motherland: Fort Salem” actor Tony Giroux who returns to the role of Adil in Season 2.

Tony plays Adil in the series which he says normalizes a lot of marginalized groups including LGBTQ, a matriarchy, and interracial couples which is really something he feels proud to be part of and excited to promote. Season 2 of “Motherland: Fort Salem” ups the stakes when a more dangerous threat looms. Season 1 introduced viewers to an expansive world where witches make up the American military, and followed new recruits Tally, Abigail, and Raelle as they trained to fight against witchy terrorist cell, The Spree. 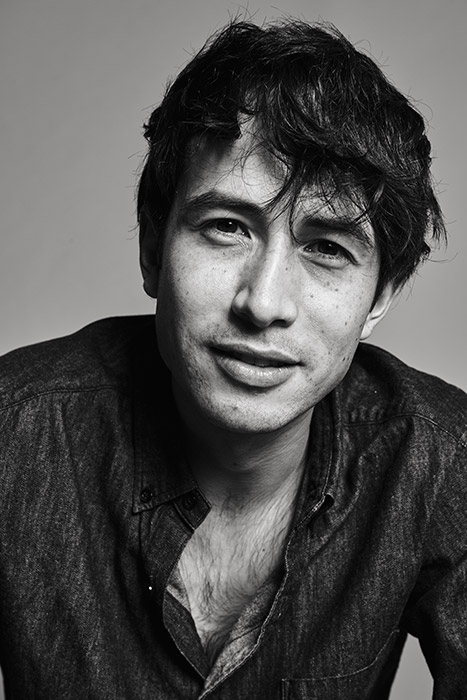 Hi Tony, please tell us a little about you?

I eat lunch with my Chinese Grandma every day. I’ve been face to face with a shark. A dream of mine is to be in a Broadway play with Tom Hardy.

I first got into street dance after watching You Got Served, and also seeing a hip hop year end show my brother was in and I had never seen so many pretty girls in my life. Bought the DVD, which came with a tutorial on poppin’ and wavin’. I proceeded to do not so great dance battles on the playground. Picked up dance professionally when I was about twenty, and in the midst of it, tried acting and LOVED it.

More embarrassment. My grandma now asks to watch clips of things I’ve been in, every family gathering.

Tell us about your work in hit Freeform’s “Motherland: Fort Salem?”

Fantastic team to be part of. Proud to be on such an inclusive show. Fun to play a witch.

And about your role as Adil?

He’s a refugee in Fort Salem. I relate to it as I immigrated to Canada in my teens, and that time was a struggle. Adil is filled with a lot of unanswered questions, a lot of grief, and very little solid ground.

What can we expect of Season 2?

Attempting to speak a truth about who we are as humans, in our vulnerability, and having that touch people deeply. 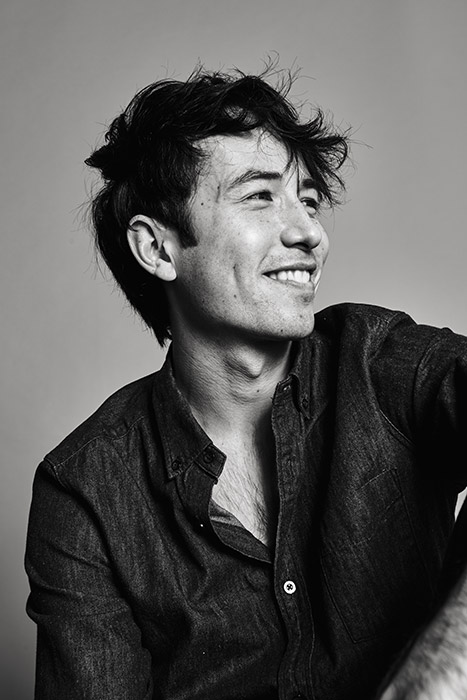 It’s like being in an anxious relationship with a bad boyfriend. Very fickle. Never calls. When it does, you drop everything. Then ghosts you again for another six months. Then showers you with all the love and attention you want. Then takes it away again. So, to try and not take things personally. It’s not me, it’s him.

Well, hopefully the best of friends!

A Broadway play with Tom Hardy? Ah, probably not for another little while. 2021 has been a new pace. A year to listen to myself a bit more, follow where the wind blows, and focus on what I love.

My dad. “Whenever you feel nervous or unsure, for thirty seconds forget everything.”

I donate to the local Boys and Girls Club and the SPCA. I also am currently volunteering at a shelter for rescued pets.

My ideal lifestyle would be to work on feature films or HBO series for six months of the year and backpack for a good portion of the other six months.

Mumford & Sons, Baaba Maal – There Will Be Time. The live version in South Africa. Check it out on Youtube. It speaks so much life and wonder. Every time I listen to it, I feel explosions of color inside me.