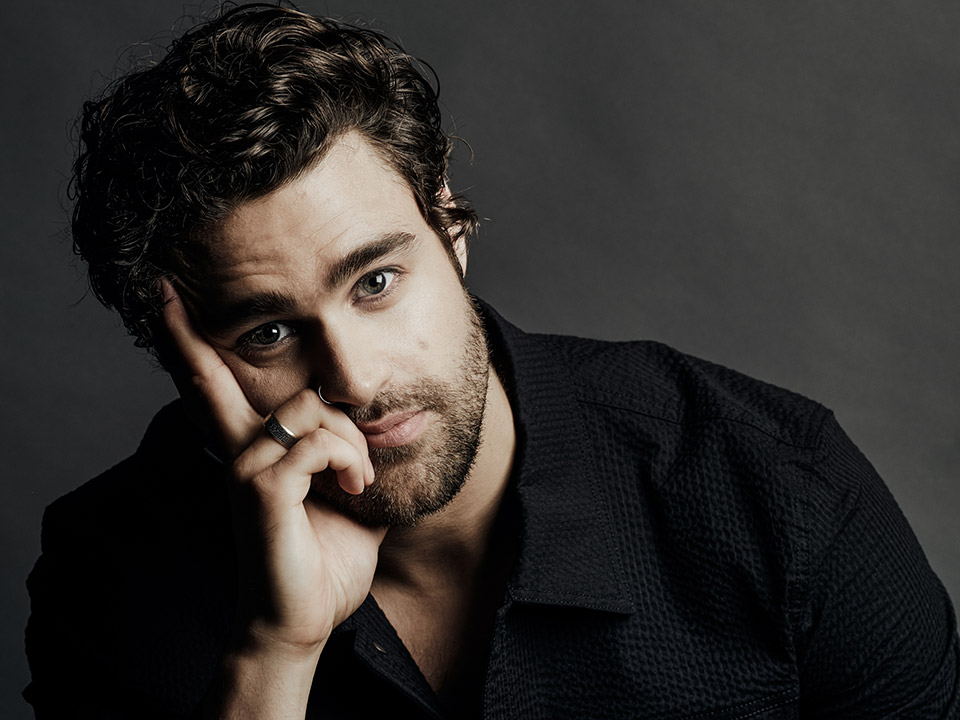 Check out our interview with “Riverdale” and Netflix’s “Daybreak” talented actor Cody Kearsley.

Cody is best known for playing Moose on The CW’s “Riverdale” (Season 4 is currently live) and who stars in the upcoming (October 24th) post-apocalyptic Netflix series “Daybreak” starring Matthew Broderick.

In this genre-bending series, based on the graphic novel by Brian Ralph, high school years really are the end of the world. “Daybreak” is Netflix’s dystopian dramedy centred on an apocalypse-ravaged city and the teens who’ve taken over. Cody plays Turbo Pokaski, a fierce, handsome football player with a terrifyingly stoic manner, who has assembled all the athletic teen teams of Glendale into one, big, murderous crew, and he’s the captain. 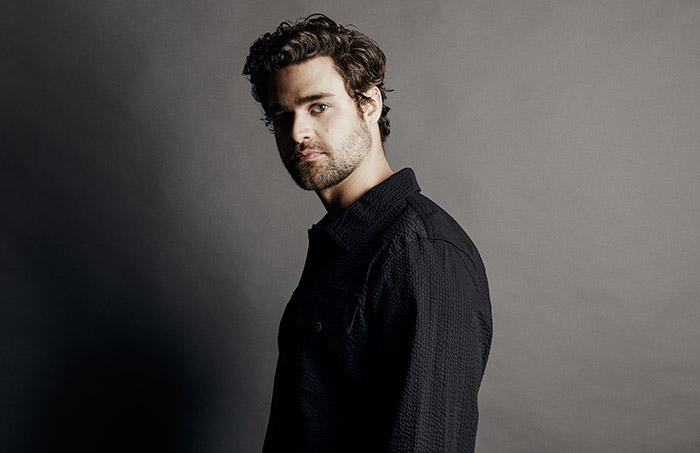 Hi Cody, please tell us a little about you?

I’m an actor, director, and producer born and raised in British Columbia. I run my own theatre company (Vagrant Players Theatre Society), production company (Seventh Wolf Creative) and am an animal rights advocate.

I took a summer musical theater camp when I was about twelve years old. We put on a production of the Trial of the Big Bad Wolf. I’m pretty sure I was a part of the chorus but after being on stage for my first time in front of an audience I fell in love with performing. After that, I tried to be a part of other summer programs as well as any school productions that came up. Some of my high school musical productions were: Crazy for You, You’re a Good Man Charlie Brown and Grease.

Acting to me is the creative outlet I need in my life. I also love getting to know people and understanding different views of the world, and I’m an experience junkie so acting feeds both of these passions. I get to play a different person, with a different profession going through different circumstances.

Tell us about your work in The CW’s hit series “Riverdale,” and your role as Moose?

I got to recreate an iconic character from the Archie comics, which I used to read a lot when I was a kid, allowing me to bring a whole new layer to the story. Not only were there a lot of people that really connected to the show because they loved the comics, but I had a lot of people reach out who were going through similar struggles as Moose and it was very gratifying to know this version of the character spoke to people on such an intimate level.

And about the upcoming post-apocalyptic Netflix series “Daybreak?”

Daybreak has been a dream job. It’s basically a collection of fantasies from you childhood self. Like the wildest thing you’d want to do or see on tv when you were a kid probably happens in our show. It was also my first time booking a series regular and being able to spend 5 months on set diving into the character and the world. It was a life changing experience and I was able to grow immensely as a person and an actor.

Tell us about your character Turbo Pokaski?

Turbo is the star quarter back who, after the apocalypse, has taken command of the Bro Jock Army and is in charge of finding resources, acquiring territory and protecting the children from all the harms of the new post-apocalyptic world.

What other projects stand out for you that you have been part of?

I’m currently working on an indie sci-fi film starring Bruce Willis where I get to run through a space ship shooting aliens and protecting mankind. It’s been very fun and, again, fulfilling for my childhood fantasies.

When the characters I portray or the stories inspire people to make changes in their world views, understanding of themselves or others, and encourages people to follow their passions.

It changes but right now mostly streetwear with lots of color. I also love accessories.

A very caring and creative person always up for an adventure and easily talked into chaos. Also someone that dreams big and takes even bigger risks to see those dreams come to fruition. 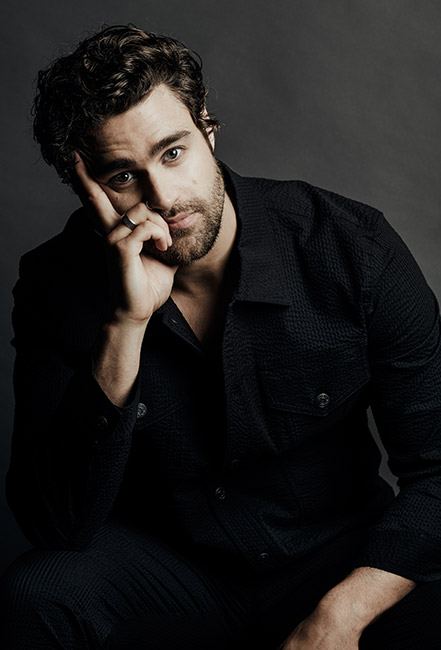 I’ll be in Vancouver, BC doing pre-production for my first feature film, Casting Shadows, and producing a play for my theatre company.

Having a strong purpose that fulfills me creatively and helps others. Also being able to afford rent now makes me quite happy

I usually go to the gym in the morning then make a healthy vegan breakfast. I then spend the rest of the day working on various projects either that I’m producing or acting in. I also like to spend a lot of time with friends going on adventures.

Heath Ledger because I really respect his artistry. He seemed to be an incredibly creative and empathetic person that connected to the hearts of many people. I’d love to be someone with that type of influence on the world.

Do what you love, the money will follow. – my mom

Not currently, but I’m looking to get involved with various animal rights and environmentalist charities. If anyone involved with one sees this please reach out.

I want to be consistently working on both stage and film around the world, be running a successful production company and expand my theatre company. I’d also like to be able to speak 3 or 4 languages and be travelling the world.

My main genres are hip hop, funk, soul, but my music taste is generally dictated by the projects I’m working on. I get my inspiration from music so I like a bit of everything.

Travel Destination: I’ve only really been to various places in Mexico which I love. I really want to do a South American motorbike trip and a backpacking trip through both Europe and Asia.