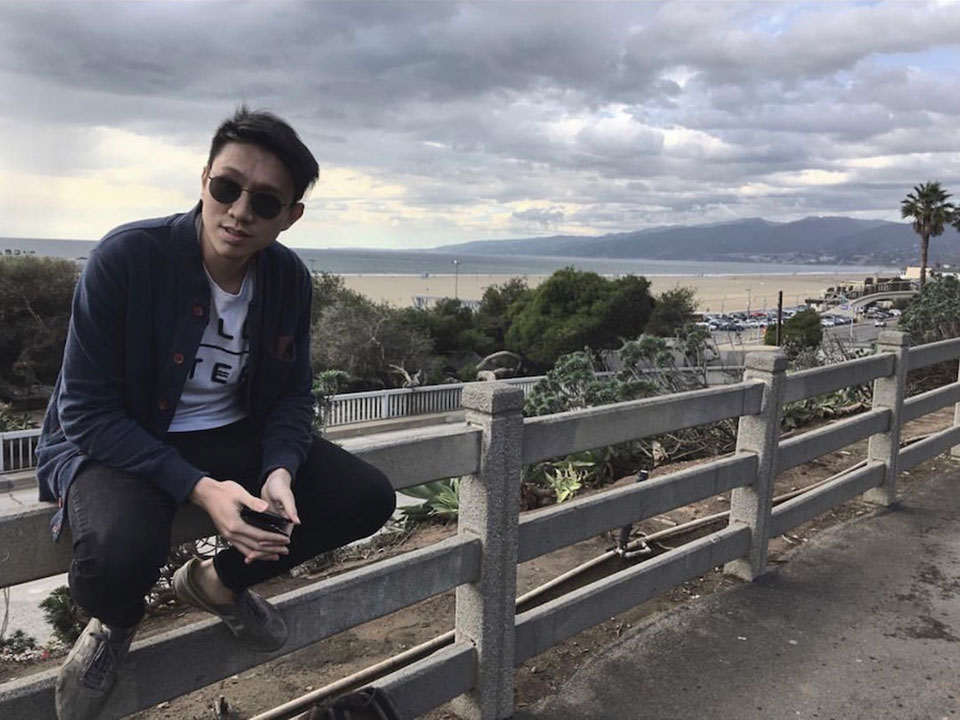 Hing Zhe Lee has worked tirelessly his whole life to achieve his lifelong dream of writing and playing music for the biggest people and venues in the world.

Lee learnt to play guitar from one of the most renown guitar teachers in Malaysia, Nizam Ahmad, whom cultivated one of the gifted guitarists in the world, Poh Hock. He learnt the art of writing music and has worked with some of the biggest songwriters/musicians in the industry, like Kasia Livingston who has written for Britney Spears and Pussycatdolls, Joe Ryan III who was credited for music with Cartoon Network and Leela James, and also Marko DeSantis lead guitarist of the famous punk band Sugarcult.

Stylistically he loves to show his Malaysian roots he said “I am not afraid to incorporate Chinese melodies, Indian rhythms and even the sound of Malay Kompang into my music. I like to blend something percussive and aggressive, traditional yet modern. When I create music, I want to show people a little piece of me that you can’t see. I want to introduce the people here where I am from. I want to show all this different cultures that I grew up with such as the Malay and Indian culture to blend it all together to show who I am.” 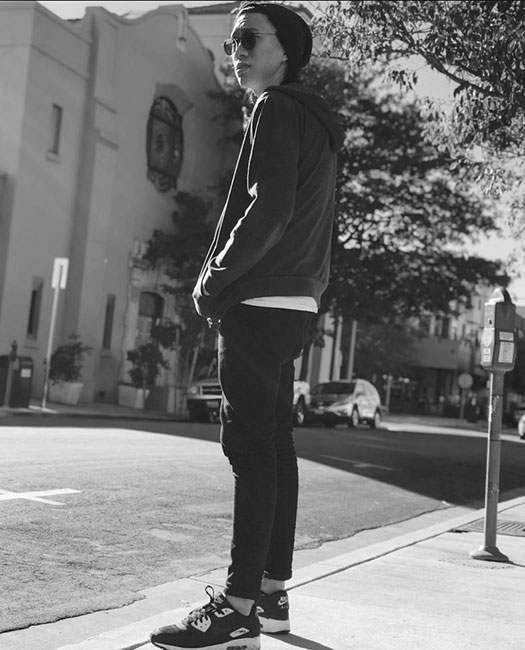 How has Covid affected your career?

I cannot personally go out and my band cannot meet up so now I am doing a little bit of everything. Pitching, mostly song writing, composing, and proposing it to movies and series.

What projects do you have on development?

As of now, I’m working on four folk indie songs to be pitched for an upcoming comedy movie about two brothers. I’m also working on my personal music with the help of a producer friend that will be releasing a song within next month.

What inspires you to write a song?

By anything that inspires me. I can play a video game about samurais and get inspired from there. In fact, I have written about four-five songs from a video game. Just driving down the freeway here in the US with my girlfriend, something as simple as that. Literally anything can inspire me to write a song.

What do you want to present to the world?

I like to show my roots through my music. I am not afraid to incorporate Chinese melodies, Indian rhythms and even the sound of Malay Kompang into my music. I like to blend something percussive and aggressive, traditional yet modern. That’s what I feel is different compared to other artists in the US. Ever since I came to the US, I have always wanted to incorporate these sounds. When I create music, I want to show people a little piece of me that you can’t see. I want to introduce the people here where I am from. I want to show all this different culture that I grew up with such as the Malay and Indian culture to blend it all together to show who I am.

Tell us about your band

They are all based in LA. They are not from Malaysia and from all over the world. Our differences are big from culture and sound. My guitarist Sebastian Jimenez is from Mexico. The way he plays is tasteful with a Mexican vibe. My bassist, Austin Ching on the other hand is from Hong Kong, he is trained in Jazz that adds a different element into my music. The drummer is Max Bryman is American. Stylistically I think he and I are the most similar because we are both “metal” guys. He understands the rhythm and he is really good. Very versatile and that’s how our band is.

The best moment in your career

Being so close and working with so many big names in the industry that has written for Ariana Grande, Britney Spears, Flo Rida, Cheryl Cole. With all these opportunities and these people, I have worked with is something that I could only dream of doing back then before I came here.

What do you think about the Malaysian music scene as compared to the US?

The music scene in Malaysia feels like home. It feels like we are all in this together as though we are a unison. We create music together then we write and it is very like home whereas here it is very industrialized. The music here of course is seen as creative art, but it is focused on business since it is one of the biggest industries in the US.

A song in Malaysia might be something close to your heart because you are passionate about some person whereas here it is just numbers.

Best advice was given to you?

From one of my teachers in the US, “nothing is impossible because every barrier is just a hurdle. If you fall down, stand up and come back stronger. There is a point that you cannot give up and that you have to keep pushing forward. If you push hard enough, you might find something at the place you want to go. It really resonates to me. I push my boundaries to make myself relevant in such an impossible industry because music is hard. It’s coming out of nothing. Today I may not have a song that will make you cry, but tomorrow I might come out with a song that touches you. It’s such an impossible thing with music. It is literally making something out of nothing.