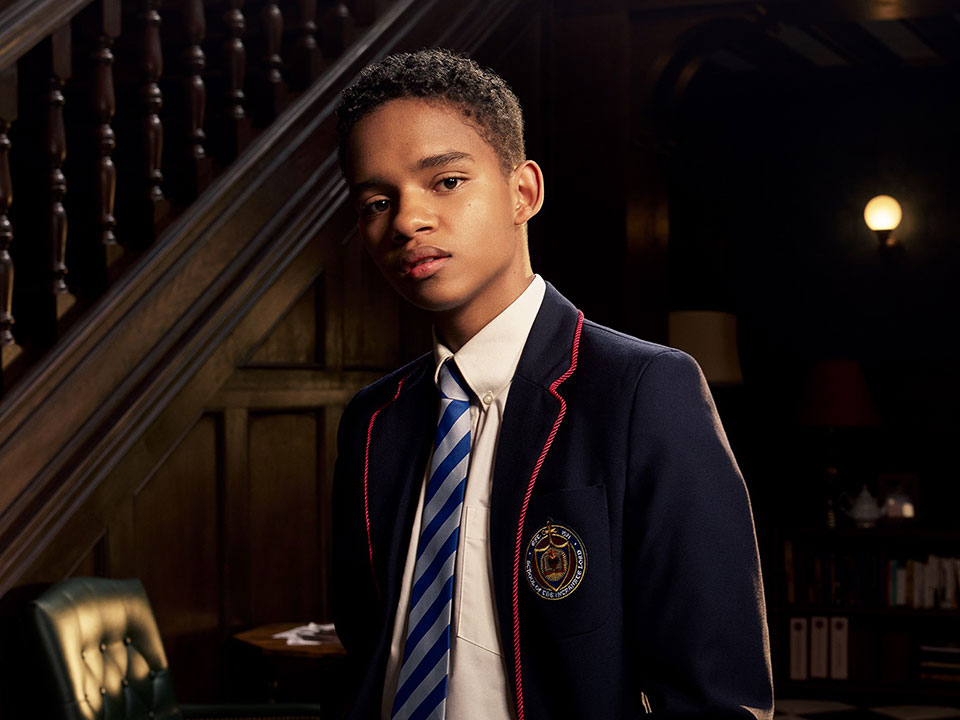 Check out our interview with talented young TV actor on the rise Björgvin Arnarson who can be seen starring as Devon Evans on the critically acclaimed SYFY/USA TV series “Chucky,” based on the hit horror film franchise which has its second season premiere on October 5.

Björgvin discovered his passion for acting from his first role on Bounce TV’s “Family Time” sitcom. His recent credits include the popular Hulu comedy show, “PEN15” and the feature film “The Seventh Day.”

Coming from a diverse, supportive, and artistic family, it’s no surprise that Arnarson’s an eclectic artist with celebrated professionalism. His twin brother is a talented ballet dancer and musician. 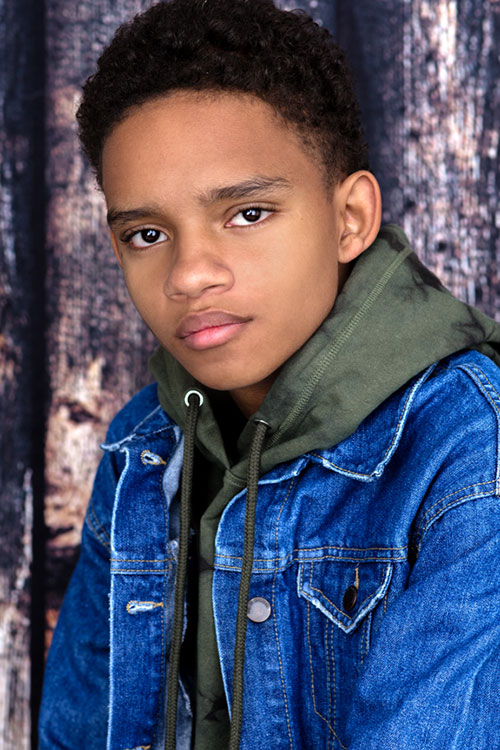 Hi Björgvin, please tell us a little about you?

I started acting in community theatre when I was a kid living in Japan.

My first film role was background on a local feature film. Shortly after that, my mom asked me if I wanted to act for real and I said yes, so she got me an agent and I started auditioning.

My life hasn’t changed a whole lot because I’m a very grounded person. I still go to school and hang out with my friends, so it’s cool. I think that’s the best way to approach life, just be true to yourself and the people around you and everything will be all right.

The people and the people.

I’ve taken a lot of acting classes in the past and they have taught me how to break down a script. When I look at a script, I study the character and the breakdown to get idea of the role I’m portraying and the world in which the character resides. I also sometimes coach if the role is especially intense and I need some outside perspective on how to tackle it.

Tell us about your work in the hit SyFy/USA series “Chucky?” And about your character “Devon Evans?” What we can expect for Season 2?

I play the role of Devon Evans. In season 1, he’s this charming, charismatic sleuth who finds himself wrapped in the mysterious murders that are happening around him. In season 2, Devon has grown up a lot and has a lot of trauma; he’s become a bit more hardened. He’s more mature now because he’s dealt with trying not to be stabbed by Chucky, so that changes a person. You can expect to see a lot more gore and shenanigans from Season 2, definitely. 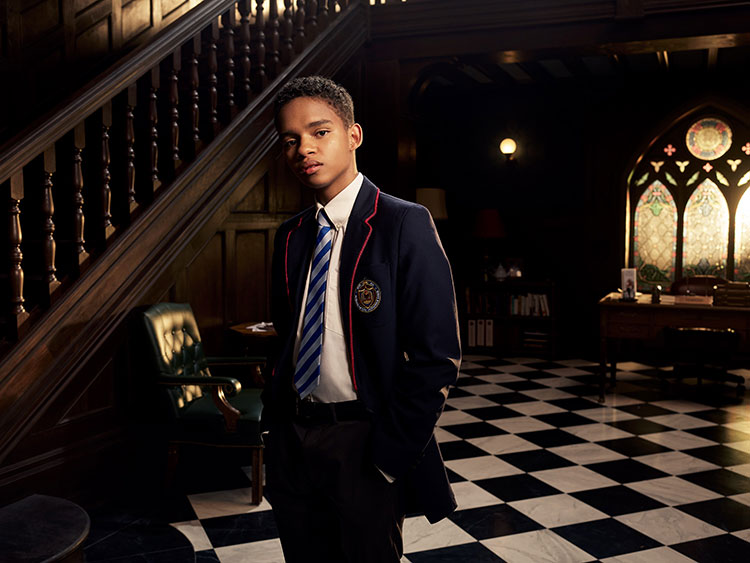 I was in a few short projects and a feature film in my local movie industry when I started acting around eleven or twelve years old. I had a role in PEN15’s animated episode which is cool. I used to make a lot of short animations and stop motion and draw comic books, so animation is near to my heart. I also had a small role in the movie, The Seventh Day, opposite Guy Pearce, which was an amazing experience. I actually got my start in theatre. I played the role of Long John Silver in a local production of Long John Silver and it’s one of my most memorable projects because it was the first time I had a long monologue. I kept thinking about the actual restaurant Long John Silver’s and I was trying not to laugh, because I had to remain serious and die in a very dramatic way. It was great.

I tend to like roles where a normal person gets put into a crazy situation. Like for instance, Devon Evans, is a normal kid who gets put into a really, crazy, scary situation with a killer doll. Roles where the characters or mood of the show is quirky really intrigue me as well. Think Wes Anderson films or the Coen brothers. Jason Bateman’s character in Arrested Development, is also fun because he’s got quirks but he’s the only “normal” one in the family. I also really like Jason Bateman’s character in Ozark which is much different from Arrested Development. Maybe I just really like Jason Bateman. Big fan.

The most rewarding part of my work is being able to bring stories to life. Particularly characters from underrepresented voices such as Devon and Jake’s relationship.

Funny, quirky and a Gremlin in general.

“The foundation of Italian cooking” because pasta is one of the only non-George Foreman grill meals that I know how to cook.

What’s next for Björgvin Arnarson in the last months of 2022?

The last months of 2022, mmm let me see. Getting geared up for the premiere of Chucky season 2, making new designs for my clothing brand, Loserclub, and focusing on school. That should keep me pretty busy.

I would like to meet my great-Grandfather, Rossie Que. My mom has described him to me and he had the best stories. Like, he was born in 1905. He worked on a railroad and got hit by a train; he used dance everywhere he went and always told riddles. He sounds like a real character. My mom says that I am a lot like him and I would like to confirm that theory. He also had a super cool name.

In five years, I’ll really just be starting my life as an adult. By then, I’ll be finishing up film school and I’d like to travel the world some more, visit Japan again. Perhaps dip my feet into filmmaking and have a successful clothing line. As an actor, I just want to hone my craft, diversify and stay fresh; I hope that talent and tenacity will help me get a lot of more awesome opportunities.

When I was four years old, I told my mom, “Sir Duke” by Stevie Wonder was the best song in the world. I still stand by that. I think just being exposed to different music and languages at a very young age made me the music lover I am today. I don’t really have a favorite, favorite song right now. I rotate songs pretty often, like every two or three days.

Book: One Piece- Eiichiro Oda. This was the first manga I ever read and I fell in love with the genre. Right now I’m reading Berserk by Kentaro Miura.

Quote: “Birds of Prey stick together and hey so do we.” Destroyer, Painter in your Pocket.
All the men in my family have bird names and my mom loves Star Trek.

Sports Team: Dallas Cowboys only because it’s my grandma’s favorite