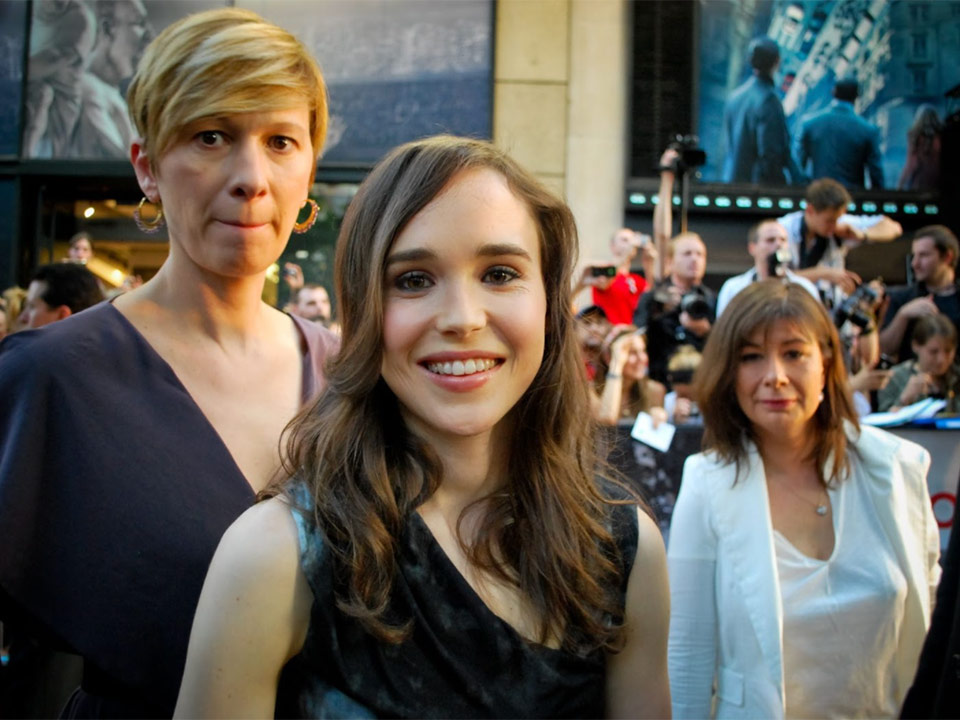 The star of the 2007 comedy Juno has shared his experiences as a transgender in a moving interview with Oprah Winfrey. At a time of legislative backlash on the rights of transgender people, Page told Oprah that his recent surgery was nothing short of lifesaving. The 34-year-old said that having his breast tissue removed has enabled him to feel comfortable in his body for the first time ever.

Elliot announced that he was a transgender man in a letter on social media in December. “Hi friends, I want to share with you that I am trans, my pronouns are he/they and my name is Elliot. I feel lucky to be writing this. To be here. To have arrived at this place in my life,” he Twitted.

In his conversation with Oprah, Elliot emphasized how free he now is and the joy he feels when he sees himself in the mirror. “It’s getting out of the shower and the towel is around your waist and you’re looking at yourself in the mirror and you’re just like, ‘There I am.’ And I’m not having the moment where I’m panicked. I’m not having all of these little moments,” Elliot said. “Just being in a T-shirt. It’s being able to touch my chest and feel comfortable in my body — for the, probably the first time.”

The actor considers himself privileged, saying that he does not know what he would do if he did not have access to the resources that he does. “So much of the privilege I have, the ability to be here sitting here right now, is really because of so many trans women of color who have consistently put their lives on the line throughout history,” he said. “[The surgery has] not only has it been life-changing for me, I do believe it’s been life-saving and it’s the case for so many people. And because there is such an attack on trans healthcare right now, when already there’s such lack of access.”

Elliot is talking specifically about new laws in the US to restrict trans people – and in particular youth – from accessing a range of medical treatments. While in countries such as the UK, it has been possible to change your legal gender for years, there have been 75 new bills passed across the US in 2020 and 2021 that affect transgender youth. Some of these bills address health care and access to school activities for trans children.

“There is such an attack on trans health care right now, when already there is such lack of access or trans people who don’t even want to go to the doctor. What you are hearing from certain lawmakers are actual complete and utter— they’re lies in terms of what they’re saying about the health care. And the reality of the health care is that it’s supported by medical institutions and it saves lives. And if you are going to do this and if you are also not going to allow trans kids to play sports, children will die, and it really is that simple,” Elliot said. 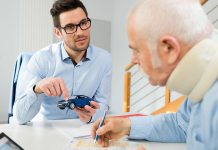 Why You Should Always Look for an Experienced Car Accident Lawyer 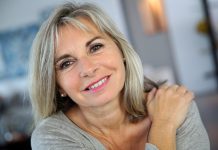 How Does Thread Lifting Work And Why Should You Consider It 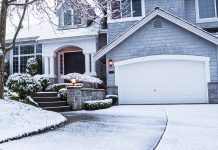 How to Keep Your Energy Bills From Spiking This Winter

5 Ways You Can Boost Your Income

Amethyst jewelry that will make you the center of attention

How to Grow and Maintain a Perfect Stubble