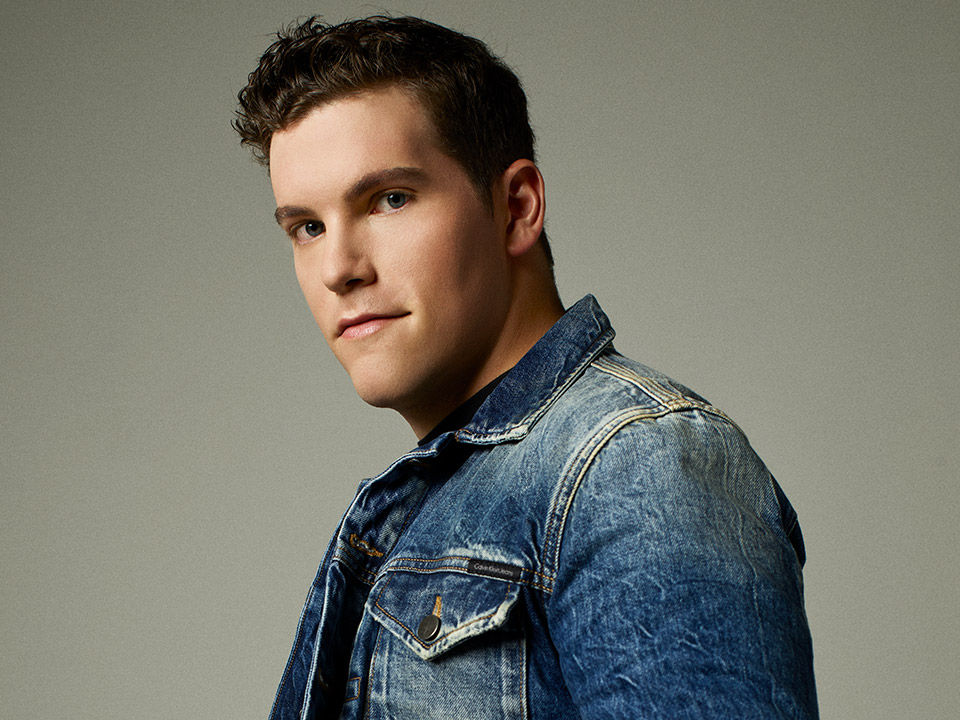 Check out our interview with Actor, Writer and Producer Kyle Matthew.

Fresh out of USC’s B.A. acting program, Kyle hit the ground running with starring roles in the short films “UNINVITED”, which premiered at the Burbank International Film Festival, and “Charlie Hughes”, which premiered at SXSW Film Festival. Both projects performed incredibly well on the festival circuit. Kyle also can be seen on Disney’s popular series Bunk’d, and filming his supporting role in an upcoming feature film that will be announced later in the year!

I was born and raised in Dallas, TX. I’m the youngest of three kids. I went to the same school, Greenhill School, from K-12, which is where I officially caught the “acting bug.”

Growing up, I actually was pretty set on being a professional basketball player. I wore NBA sweatbands every day to school, was obsessed with the Lakers, and even had my bar mitzvah theme centered around basketball. It wasn’t until the 8th grade when I decided to officially make the jump from the court to the screen & stage. This was around the time when I won best actor on “Shakespeare Day” at school and also realized my chances of being over 6 foot were slim to none.

And how was to be part of Disney’s Bunk’d?

Being a part of Disney’s Bunk’d was an absolutely amazing experience. While I, unfortunately, can’t currently discuss any specifics about the role, I can tell you that the entire team on Bunk’d couldn’t have been kinder and more welcoming to me. I’m very excited for everyone to see it when it airs.

I like to think of myself as a young hybrid of Steve Carell, Jake Gyllenhaal, and Ferris Bueller. So, although I would enjoy any opportunity to do what I love, being able to play lovable idiots, ominous characters, and/or breaking the fourth wall would be especially fun for me.

The most rewarding part is either, hopefully, making people laugh and/or, hopefully, offering them permission to feel.

A goofball who loves deep conversations.

I’m a firm believer in manifesting, so a lot of very exciting things that I either can’t talk about yet or that haven’t happened/I don’t know about yet. 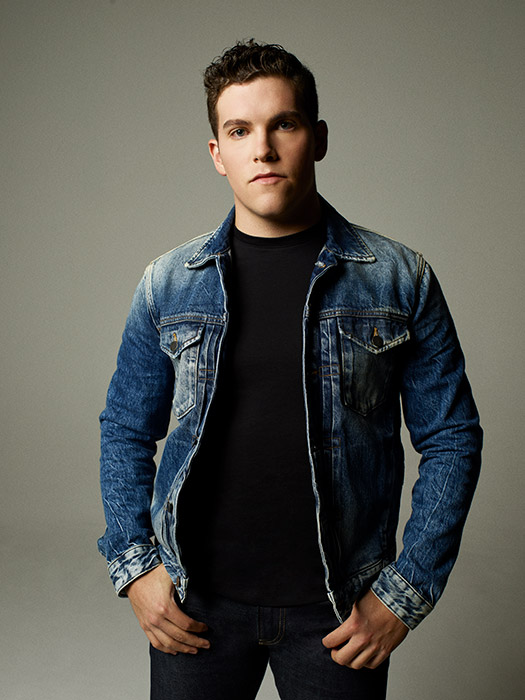 I’m all about “growth mindset,” so, as a result, my “favorite life lesson quote” is constantly changing (sometimes within the same day). Right now, I would say it’s “if you don’t heal what hurt you, you will bleed on people who didn’t cut you.” I believe that we must first show up for ourselves so that we can show up for others.

Vienna by Billy Joel. Though I’m not sure if this was his intention when he wrote the song, for me, the lyrics offer a powerful reminder to any a dreamer, including myself, to “slow down you’re doing fine / you can’t be everything you want to be before your time.”

Movie: I’m going to be difficult and give you three…The Intouchables (French film), Ferris Bueller’s Day Off, and Rushmore.