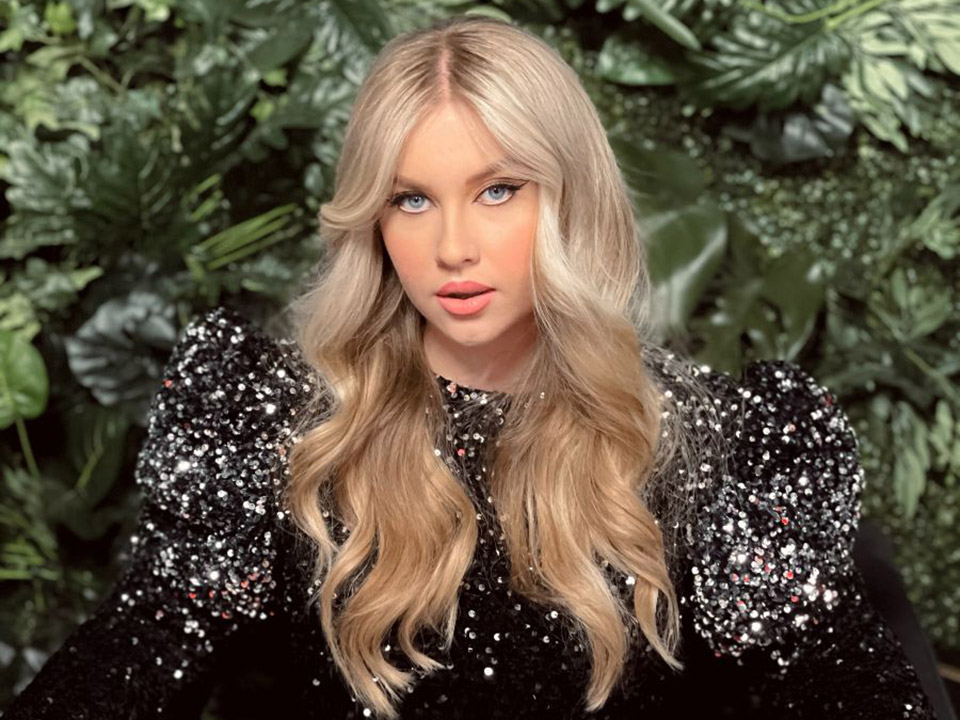 Check out our interview with Award winning artist Dani Kristina who just released her hot new disco-pop single “Gambler” and the official music video featuring TikTok star @katamogz. Inspired by personal experiences and from those around her, “Gambler” reflects on the imagery of relationships depicting the idea of wondering whether or not the other individual reciprocates the same feelings. Produced by Grammy-nominee Trevor James Anderson and written by Dani Kristina, the new single is an energetic disco-pop track that sonically encompasses sounds similar to Dua Lipa, the “new” Miley Cyrus and Mark Ronson.

Hey! My name is Dani Kristina, and I’ve been writing songs since I was 5 years old. Since then I’ve written over 600 songs in various genres, and I love incorporating my various influences in my music. I’m a minimalist, environmentalist, and there’s nothing ai love more than a good cup of coffee.

I always wanted to be like my sister, and when she started taking piano lessons I started writing songs for my piano studio’s composition competition. Since then, I just started posting my original songs online & in 2019 officially released my music to streaming platforms.

I’ve been surrounded by music my whole life, and my family has been a really strong force in encouraging and developing my music creation. There’s always been music playing in my house, and I’ve always wanted to have a hand in creating the songs that serve as a soundtrack to peoples’ lives. To be honest, I can’t imagine not creating or writing music, as I started at such a young age. Ever since I started taking piano lessons at 5 years old, I started writing music, and it’s sort of become this primary form of expression for me. Making music is less of a choice for me, and more of an essential outlet for my emotions. Whenever I’m trying to make sense of the world around me, I turn to my piano and start writing something. Even though my extremely artistic and musical upbringing played an essential role in curating my love for music and songwriting, I honestly believe it’s something I’m meant to do in order to make sense of the crazy world around me.

Tell us about your new single “Gambler?”

“Gambler” is one of my favourite songs I’ve written. It’s based on a really personal and fond memory of mine, and the best way I can describe it is nostalgic. I actually wrote the song as a ballad, just because of the nature of the experience it’s based upon, but working with my producer and now really good friend Trevor James Anderson, it turned into this disco-pop song that actually captures some of the nostalgia explored in the lyrics. I’m really proud of this release, and as I was writing the song, this idea of love being a gamble was so interesting to me. I loved the metaphor so much that I actually chose to throw in more casino and gambling references after I wrote the first chorus, and I wouldn’t have even thought that the line “when did I become a Gambler?” would become as influential in my writing experience as it did. The song is a really fun way for me to remember the feelings and memories that inspired it, and I’m so happy to have shared it with my audience.

This song is inspired by personal experiences, both my own and those of other people I’ve met. I feel like a lot of the time I see my own relationships mirrored in others, and I use that as an inspiration for my writing. Mainly, “Gambler” is a song based on a relationship that didn’t end well, but one which felt like a gamble throughout its duration. Like with many of my other songs, I wrote this song at my piano late at night as I was making sense of my feelings. I remember scribbling down some chords and recording a voice note on my phone, and then going back to this song and feeling that nostalgia of a lost love. After hearing it after some time, I decided that it was a story I wanted my listeners hearing.

How was working with TikTok star @katamogz?

Katarina is so much fun to work with! She’s a natural on camera, and such a kind soul to work with. I immediately thought of her when I was planning this video, and she played her role so well. The shoot day for the “Gambler” video is definitely one of the highlights of my career, and I loved hanging out with the whole crew. 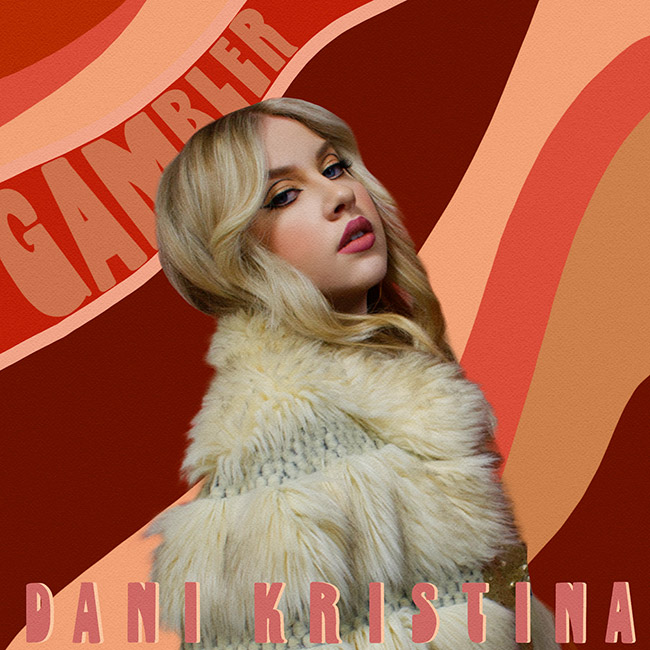 The most rewarding part about what I do is pouring myself into the music I make. I love creating music, writing at the piano, and performing for crowds. The connection that music creates intrinsically and with those around you is such an incredible thing to experience, and it’s for sure the most rewarding part of what I do. On the other hand, I find social media the hardest thing. I really think that the digitization of all our lives has become a really hard thing to become accustomed to, and sometimes I have this huge desire to be completely disconnected from it. Of course, because of the importance of social media for artists, I make sure to stay on, but I put a lot of effort into making my pages a really positive and welcoming space for everybody.

So much new music! I’m really dedicated to sharing a lot of personal songs this year, and I have a lot of new music (and music videos) on the way for 2021. I‘ll be performing at Mississauga’s Rock the Coliseum, and performing my music on various livestreams. This is going to be such an exciting year and I’m so excited for everyone following my journey!

I think it’s been the hardest for me to choose which songs to release. As a songwriter, every song I’ve written is incredibly important to me, and in a way represents a piece of my soul. When it comes to releasing music, I have to consider various factors as well as the story all my songs tell collectively. Certain songs I perform at live shows become fan favourites, and take precedence, and others I’m just dead set on sharing with my audiences. It’s so hard to pick just one song to take to the studio and decide to release, when each song individually tells a little bit of my personal story.

“It’s okay to break the rules.”

Anything by Taylor Swift.

Happiness, for me, isn’t necessarily something I can define. It’s just being in stillness, in complete peace, with less material possessions and more good people, music and generally good vibes around me. If I were to summarize it, it would be a moment full of laughter without having to worry about any sort of judgement.

Marilyn Monroe. I’ve read so many books on her, and I think she had so much more to offer the world than what she was remembered for. She was such an interesting human being, and I would be interested in hearing what her experience in the limelight was like.

Favourite Quote: This one is hard! My favourite quote changes depending on where I am in my life, but right now I love the quote: “Life is a balance of holding on and letting go”

Favourite Movie: Leap Year !! I love romantic comedies, and this one always makes my day.

Favourite Travel Destination: The mountains! I love traveling internationally, but my favourite is going on a challenging mountainous hike and taking in a beautiful view along with the mountain air.