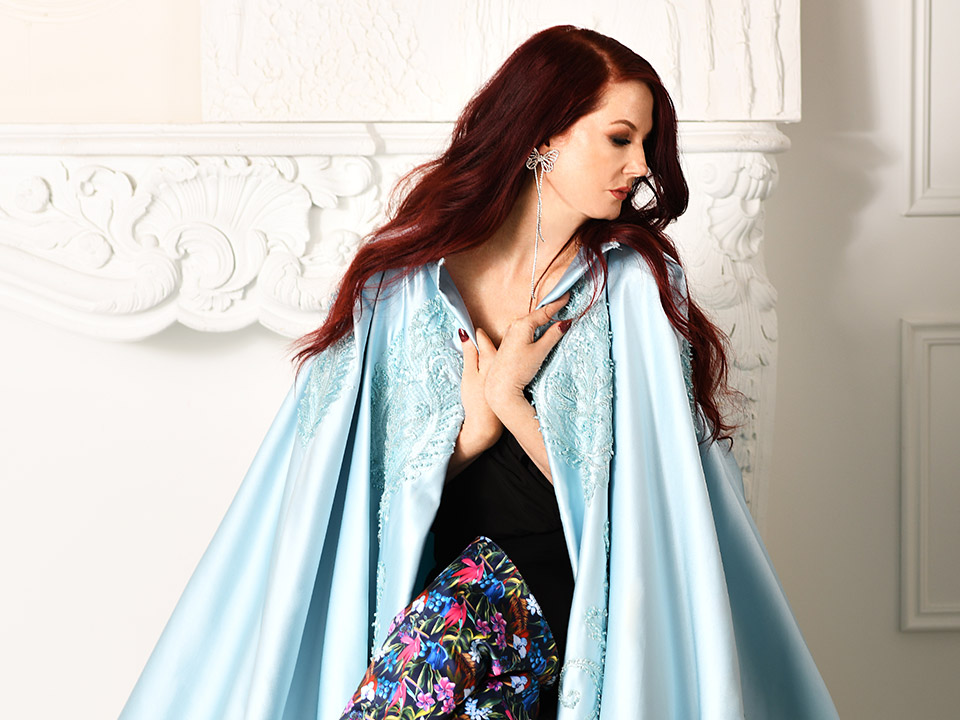 Check out our interview with Toronto-based Electronic artist, Sydney Blu who just announced her newest record Conviction, and Sydney has been nominated for “Electronic Album of the Year” at the 2022 Juno Awards.

Sydney receives this honour less than a year after she successfully campaigned and convinced the awards ceremony to add the “Underground Dance Single of the Year” category, which she is now the Chair of. It will shine a light on other talented underground electronic artists in Canadian nightclubs for years to come. Sydney Blu’s expertise, success and activism have earned her coverage on CBC, CTV, The Toronto Star, CP24, Canadian Press and more.

While Conviction was released a year ago, the electric album has been on steady rotation on radio and notably featured on CBC Music’s The Strombo Show with George Stroumboulopoulos, Sirius XM Radio, BBC Radio 1, CBC Music, and more. It has also risen to the top of the Beatport Top 10 in multiple genres, and a few of its singles have been added to Spotify Editorial Playlists like Housework, Friday Cratediggers, MINT Canada, New Music Canada, Organica and Electronic Rising. Going beyond commercial success, Conviction has also been critically praised in HOLR, Beyond Fashion, EDM Identity, and many other outlets.

Hi Sydney, please tell us a little about you?

I’m an electronic music lover, fan, and I’m a raver at heart.

I went to a club in Ottawa called Atomic during college with House Music Djs and danced every night, studying them, and being fascinated by them. A couple years later I moved to Toronto and bought my first set of turntables and started getting shows around the city.

It turned into my full time job. I have been a full time artist ever since and I wouldn’t want to do anything else!

I love Madonna and Michael Jackson but electronic artists I look up to are Danny Tenaglia, Roger Sanchez, Derrick Carter, Hot Since 82

Yes I play the piano! 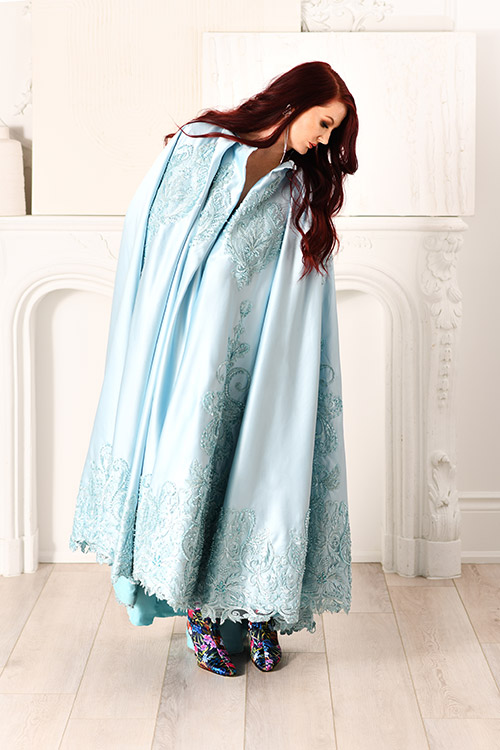 Tell us about your new newest record “Conviction?”

I wrote it in Berlin, the mecca for Electronic Music and finished it during the pandemic in Canada. It is influenced by Berlin Nightlife and probably the work I’m most proud of to date.

What is the feeling to be nominated for “Electronic Album of the Year” at the 2022 Juno Awards? Big Congrats!

It’s so exciting. I am really grateful to be nominated with a lot of great artists this year, especially after the last 2 years of Covid.

And about the hit single “Monologue?” And what’s the story behind the song?

The song was co-written by Fritz Helder from Azari & III in Berlin. He also helped produce the video. We worked on the track for over 2 years so it was really exciting when it finally was released and the video was made. The song is about the hedonistic lifestyle of Berlin. We filmed the video in one day at a club in Berlin.

Atomic Habits by James Clear or Effortless by Gregory Mckeown. Both are books to make your life easier and get stuff done.

Interview with talented Aja9 and her latest single “Limbo”