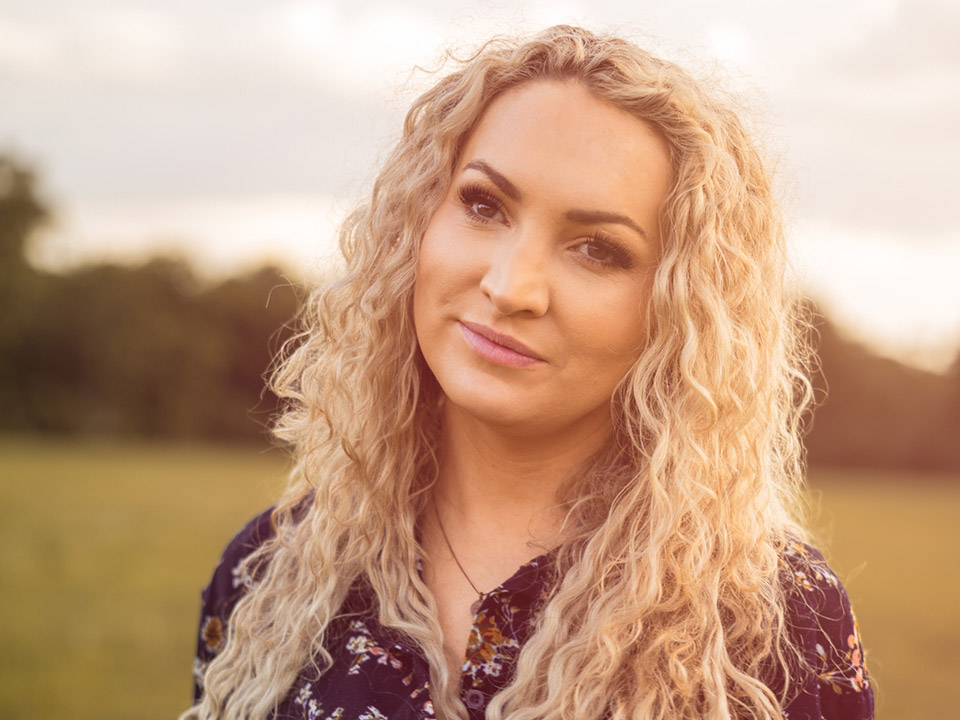 Check out our interview with Country Music Singer Katrina Burgoyne who recently released her new single, “I Wanna Get Away With You.”

With a goal to become the first Australian female artist to make an impact on American Country Music in the last three decades. Katrina Burgoyne moved to Nashville in 2017 with just three suitcases, a guitar, and her little Aussie battler spirit.

Since releasing her debut album in 2011, Katrina has secured four top 10 singles, a top 10 ARIA charting album, and two CMAA nominations. As a songwriter, Katrina has collected indie and major label cuts across three continents (North America, Australia, and UK) and four countries (Australia, New Zealand, the USA, and Ireland).

I Wanna Get Away With You- Katrina Burgoyne

Hi Katrina, please tell us a little about you?

I grew up singing along to my Grandfather. He sang country music at local community events and when he was younger played in a band and was even offered a record deal at age 19. We had instruments around the house and I would play nursery rhymes on pianos and kids toys.

I started by singing in the choir when I was 6 which led me to sing at the Sydney Olympic Games in 2000. That same year I picked up my brothers guitar and taught myself a few chords and felt inspired to write my first song.

My small town guitar teacher was in a band and within my first year I would jump up on stage and sing with his band. By the age of 14 I started playing paid gigs with the band, he would make me try and “lug” along for a 4 hour show on the guitar and I would get to sing a few songs every set.

I grew up in a town called Gunnedah. 45 minutes away from Tamworth, Australia which is the capitol of Country Music in Australia. Tamworth has alot of opportunity to open mic nights, songwriters nights and talent quests. I would take the opportunity at least 3 times a week to be at shows or sing on stage.

After winning some major talent quests and songwriting competitions in Australia I was awarded the APRA Professional Development Award in 2009 (This award has launched careers like Gotye and Morgan Evens). The APRA PDA kick started my professional career by contributing to finding my debut album titled “White Flag”. This record charted on the ARIA country Top 10 chart, saw 3 top 10 singles, 2 CMAA nominations and qualified me to move to the USA on an O1 entertainment visa.

Apart from the location and culture of moving countries, I feel like music has been such a part of who I am. It’s who I’ve always been. I think personally I continue to grow by taking big leaps of faith.

We’re sure you have been asked this million times but how did you get in the industry?
That’s a funny question. I feel like I’m dancing on the “outside” of the industry in the USA. Banging on doors and hoping that someone will open. Leaning on faith when every door goes unanswered. But growing up in Australia’s capital of Country Music I felt like I grew up in the industry. All of the big Aussie Country Stars are people I’ve known for half of my life now. We grew up together and dreamed together.

Shania Twain and Keith Urban. Shiana’s “Come On Over” album helped me discover country music. That record changed my life. I was inspired and obsessed.

Keith Urban has always been my lighthouse his “The Ranch” and “Golden Roads” records planted the seed of “Nashville” in my mind. He made me believe in my own Nashville dream and when things get hard here in the USA I turn to a Keith Urban song, get back up and know that what I’m trying to achieve is possible.

Yes! Guitar mostly but love to write and play around on piano.

I get nervous in business dealings. I think thats a big reason why I am an indi artist. My magic is on the stage. I’m better at showing people what I can do, rather than telling people what I do. 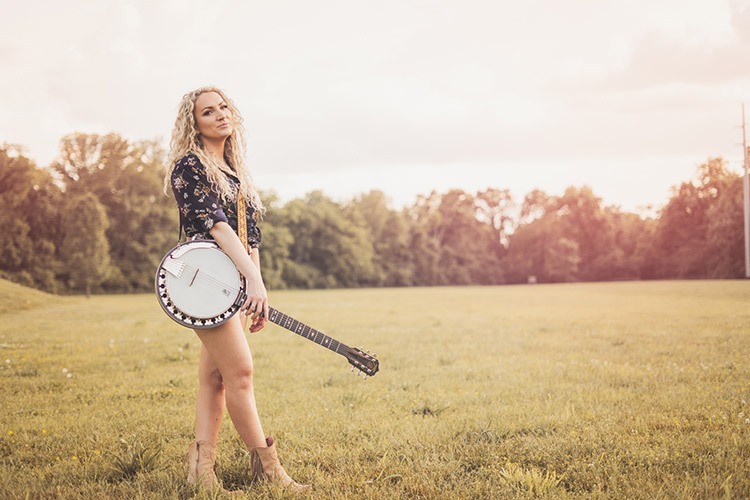 Tell us about your single “I Wanna Get Away With You?”

It’s about stealing someones heart and getting away with it.

On a Tuesday night on Broadway a guy come up to me and asked me if I would go to dinner with him sometime. We went for dinner and had the best date. We ended up dating for 3 weeks and I flew home to Australia for 3 months to escape the winter. A month later he called me up and asked what I thought about him coming to visit.

I was open to the idea so he come to Australia for a week. I took him to Byron Bay, The Gold Coast, Tamworth and my home town. We fell in love. We got married this year and I thought he deserved a song to be written about him.

What is the feeling to have your songs at the top of the iTunes Charts in New Zealand & Australia? That’s amazing! Congrats!

Thank you. I was so excited about New Zealand. To hit another territory was pretty amazing. I am so blessed to have supporters that truely support me and artists that believe in the music we write.

The most rewarding part for me is being on stage. I am an over thinker and a stress head. But when I’m on the stage I am free. It’s the only time in my life where I am 100% present. That’s when I get to connect with people my favour way. By calling people out, being cheeky and making people light up, feel seen and smile. My Mother always told me “Your show is never about you, it’s about the audience”. I love making people feel special, topping people up and giving them a laugh.

I LOVE BOOKS! I have so many- But the most career changing book has been Profit First, this book transformed me from a struggeling musician pinching pennys month to month to one with money in the bank.

The value of a dollar. I would tell myself to save harder, spend less frivilessly and even buy a house in my early 20’s.

“Becoming Whole”. I think life is about becoming whole. Finding who you are and searching for that leason, person or passion that fills that empty space we are all born with. My journey across the ocean was in pursuit of that.

What’s next for Katrina Burgoyne in 2022?

Right now we are working on a live band show. Setting my focus on the live performance and finding ways to get out in the USA amongst communities and making people happy. Keith Urban is the best performer I’ve ever seen, so I will continue walking in his shadow. Also lots of new music!

I love watermelon and fruit

I have always wanted to go to the Caribbean. With my Hubby… and my dog

Everything from the book the 4 agreements!

At the moment I don’t personally support a charity but I have gone in and sang for sick kids with the Musiccares program.

Opening for Keith Urban on a national tour

Right now it’s “Everything I Aint” by Haley Whitters. It reminds me of “The Chicks” There’s your Trouble. Something about it feels like home.

It’s a necessary evil. I don’t think it’s healthy and I feel like it’s making us bord.

Book: You Can Heal Your Life

Movie: “Pride And The Predjudice”

Favorite Food: Any kind of sweets