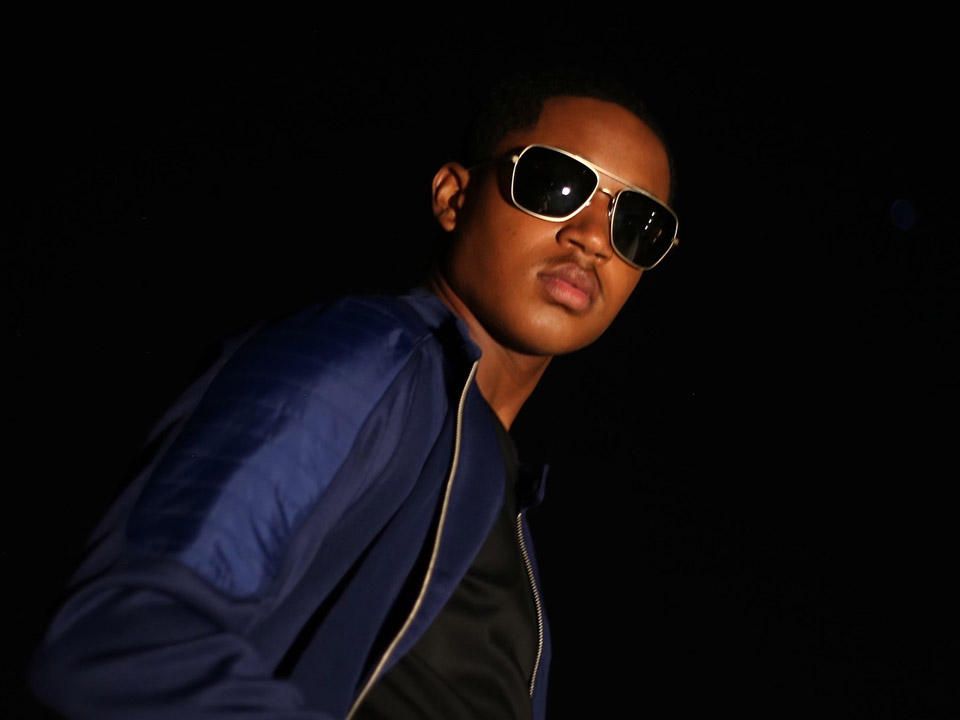 Issac plays the taletelling, mischievous but kindhearted Booker Baxter-Carter, who is both blessed and cursed with supernatural powers, just like his mom, played by series star and Executive Producer Raven-Simone.

In real life, 16 year-old Issac Ryan Brown is building a dynamic and diverse future as an artist far beyond his popularity as a young TV star – a journey which began at age six when he wowed the judges including Howie Mandel (who called him a “superstar”) auditioning for “America’s Got Talent” with a robust song and dance of “I Want You Back,” embodying Issac’s musical hero Michael Jackson and soon developing into numerous music and acting roles.

Issac just released his first EP What I’m On!

Hi Issac, please tell us a little about you?

My name is Issac Ryan Brown, I am 17 years old and I play Booker on Disney’s Ravens Home and I am also an artist who sings and dances.

My mom got me started with auditioning young and I booked my first commercial at four which was a milk commercial.

Well, ever since that commercial, I have been auditioning and working since.

I read the script and source materials and then try to find ways I can relate to the character and then I adapt. 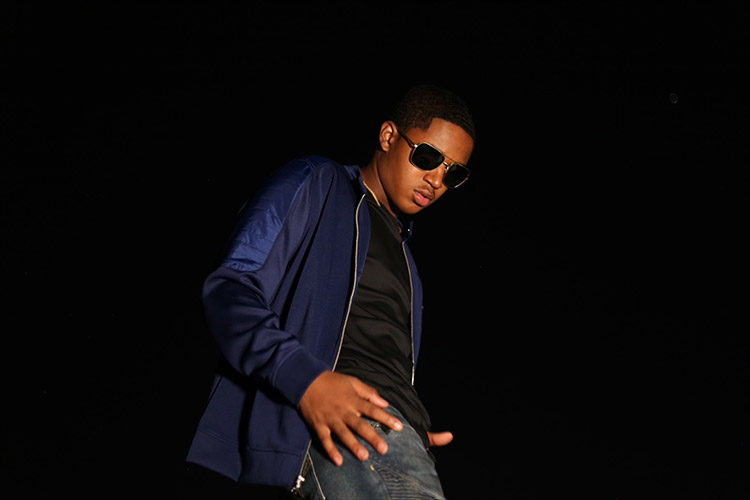 Tell us about your work in Disney Channel’s “Raven’s Home?”

Raven’s Home is a spin off of Disney’s That’s so Raven. On Raven’s Home, I play Raven Symone’s Twin son booker and has also inherited the power of the visions. We Just got picked up for our Sixth Season.

I have worked on some voice over shows such as Puppy Dog pal, bubble guppies, Miles from TomorrowLand, Owl house, Stinky and Dirty, Family Guy, and a few more. Far as Live action, I have worked on Kim possible, Blackish, The Rookie, Kings, How to get away with Murder, The neighborhood, and much more.

I love playing all types of roles. My dream role is to play Azari, which is Black Panther and Storm’s Son.

The most rewarding part of my work is the actual performance and the final product.

Now tell us about your first EP “What I’m On?”

This is my first Ep ever. It’s seven awesome songs. Every song has its own uniqueness to it and it was very fun to make.

Some of my influences are Chris Brown, Usher, AND MJ. I make music because its fun to me and its a way I can express my creativity.

I used to play the snare drum and the piano.

No, I’m not really a nervous person.

The most important thing I learned is to love what you do and not what it brings you.

Funny, Loyal and a person who doesn’t answer the phone Fun

I would call it on my way because I feel like I have been on my way all my life.

That all the early mornings and long nights and hard work is paying off.

What’s next for Issac Ryan Brown in the last months of 2022?

The next few months of 2022 will be filled with the releases of my upcoming
singles and preparing a season six of Raven’s Home.

My favorite healthy food is pineapples.

My favorite cheat food is oreos.

Happiness to me is enjoying whatever I’m doing. My craft, acting and singing makes me happy and my family of course.

Michael Jackson, he is literally the best, the goat.

To persevere and remain humble.

Yes, The I can foundation, the salvation army, and the dream center.

Working on new projects and on tours with some of the greats.

One of my favorites is off the wall because no matter when it plays, I am eager to sing and dance.

I’m not really into social media but I do think it is a valuable tool in the world we live in today.

Fav Quote: Everyday the sun don’t shine but that’s why I love tomorrow