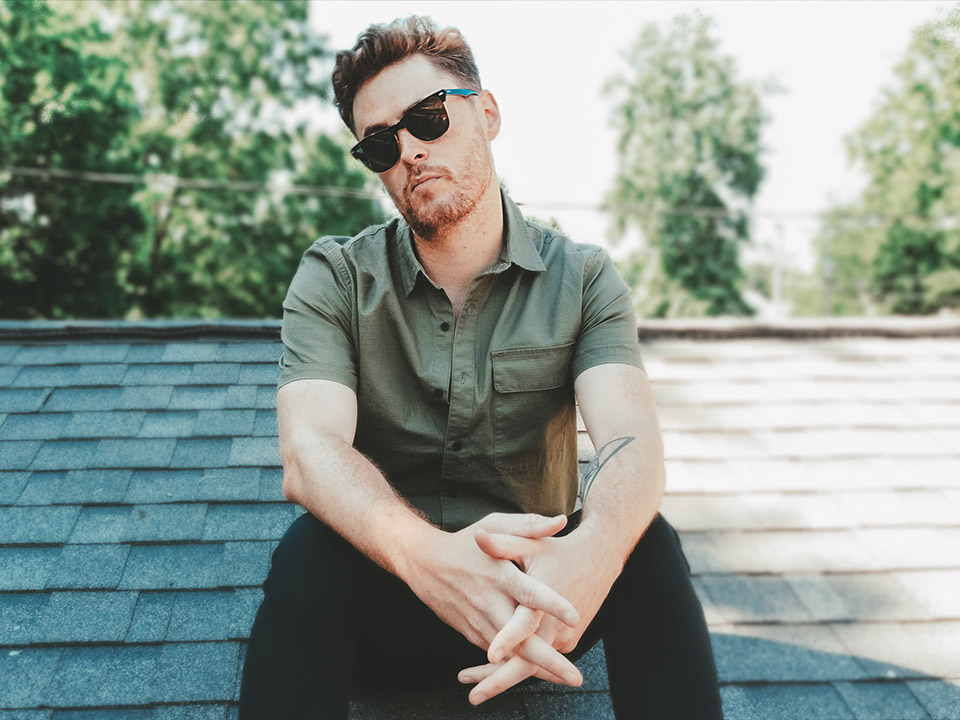 Check out our interview with eclectic pop singer-songwriter Jeffrey James who just released his new single “We Can Be Heroes.”

The powerful pop ballad is about stepping up when times look dark, helping those in need and not waiting for someone else to step in as the hero. Jeffrey originally debuted the pop ballad last year on NBC’s Songland where he had the opportunity to work on the song with prolific producer and songwriter Ryan Tedder. After the episode aired, Jeffrey’s inspiring performance of “We Can Be Heroes” was met with overwhelming online support.

Hi Jeffrey! Please tell us a little about yourself?

Hi! I’m Jeffrey James. I live in and work out of Nashville, Tennessee but I’m originally from central Indiana. I make music, and sing for my supper whenever people let me. I’ve got a new single out on August 13th called “We Can Be Heroes,” that I debuted on season 2 of NBC’s Songland last year.

How did you get your start in the music industry?

I started out playing as many songwriter rounds in Nashville as possible. Songwriter rounds are basically like a stand-up comedy open mic night. You get to play three original songs (give or take), acoustically, in front of a bunch of other songwriters who are also waiting for their turn to perform. From there I started releasing some music and playing shows outside of Nashville.

Who influenced you to pursue music? Why did you choose to make music?

I didn’t officially decide to do music as a career until I got to college. I had been in every choir possible in high school, played guitar and had even started writing some songs. I think subconsciously I knew I was always going to do music, but I had to get out of my own head first. I first went to school for business, thinking I’d work at a record label or be a radio DJ or something. That was my way of staying close to music. But then I got to Nashville to go to school, and in a couple months I knew writing and performing was all I wanted to do.

I play guitar and piano.

Tell us about your new single “We Can Be Heroes?”

I think the song has a pretty simple message of hope for the future. I believe strongly that we all have it in us to find the strength and compassion to help one another and grow together through tough times.

I wrote “We Can Be Heroes” with the production duo, LÒNIS (Jennifer Hanson and Nick Brophy). We had been working together quite a bit, so when I wanted to write a song that was uplifting and hopeful, they knew my music taste and style and had a good feel for my voice. The song came together pretty quickly! It was then picked by Songland for the show and I got to pitch it to Martina McBride. She didn’t end up choosing the song for herself, but in the process, I got to tweak the song with Ryan Tedder. He helped take the song to another level! And, honestly, I’m very excited that I get to release this song myself! 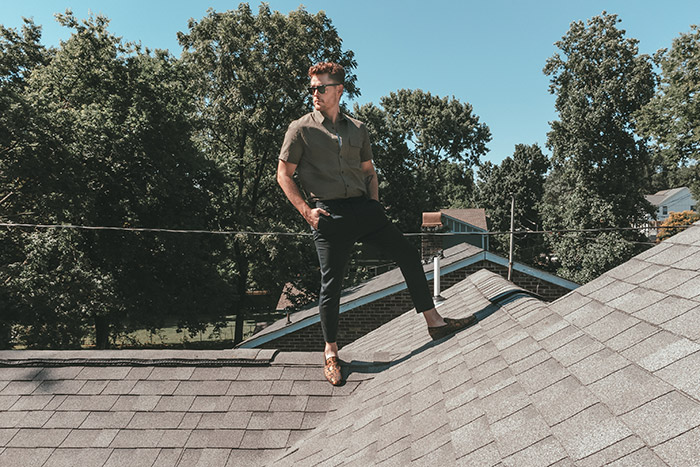 What is the most rewarding part of being an artist?

People connecting to my songs and finding their own personal meaning is the absolute best part of being an artist. I make art for myself, but in hopes that someone else will connect to what I’m writing about. Also, being able to sleep in during weekdays when I’m not on tour is pretty damn great…

He would describe me as his best friend.

What A Weird Guy.

I’ve got a handful of shows through the end of the year and an EP releasing in October! “We Can Be Heroes” will be on the EP, as well as at least one EDM collaboration with a DJ/producer releasing sometime this fall.

Being able to make music while surrounded by those who care for my well being.

If you could meet someone, living or dead, who would it be and why?

Bill Withers. His music was a big influence on me finding my own voice. And from what I’ve read, he was one of the most thoughtful and caring humans.

Patience. Few artists rocket straight to the top. And the ones who do, rarely stay there long. Shoot for the long and steady music career over the quick burn out.

Making music and singing. Basically what I’m doing now. Just, in the future.

Favorite song of all time? Why?

“Rainbow Connection.” It’s just so innocent and hopeful. If you can listen to that song and not smile, you’re a psychopath!

Quote: “Fame is a vapor, popularity an accident, riches take wings, those who cheer today will curse tomorrow, only one thing endures–character.” – Horace Greeley

Travel Destination: I just got back from a trip to Italy and Rome is making a strong argument for my favorite city I’ve been to so far.