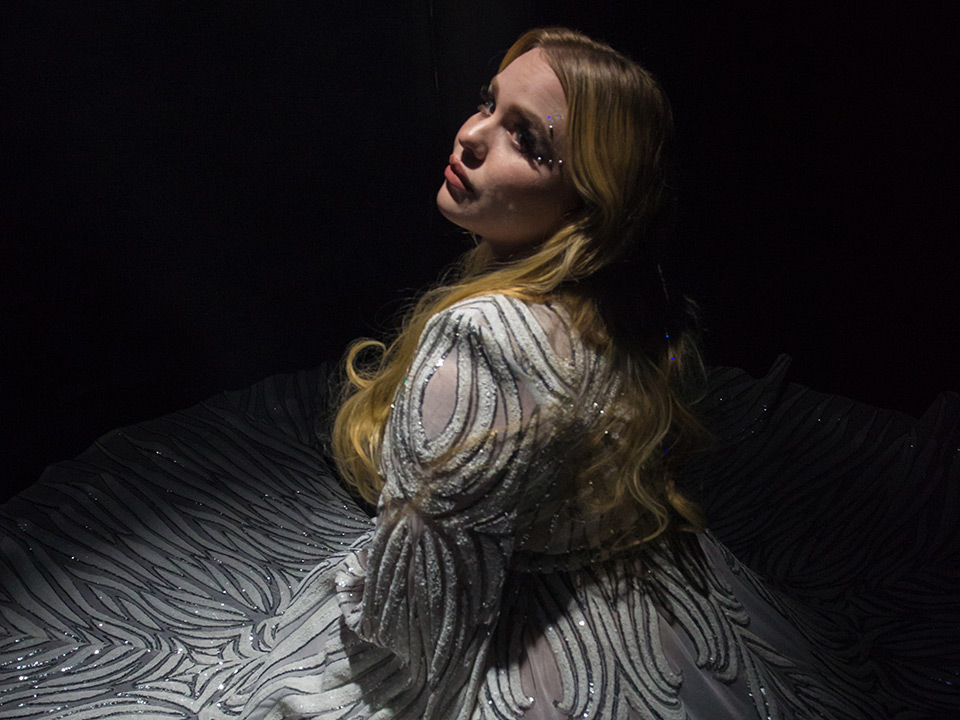 CHEL finished 2020 with a bang, punctuating the year with the release of her highly acclaimed hit single, “Nasty Woman.” The official video now has well over 1.1 MILLION VIEWS. Aiming for an even nastier 2021, Chel released “By My Side,” a special one-off track just in time for Valentine’s Day and now readies her latest, “View From Down There.”

Today, Chel has loyal followers across her social media platforms. Her music videos have amassed over 30 million views. She has been featured in outlets like Hollywood Life, Billboard, Sports Illustrated IG, Celebmix, Ladygunn, and Sweetyhigh. Her brand endorsements include FabFitFun, Fashion Nova, GitiOnline, and Good American. She has also appeared as a runway model during New York Fashion Week and Anthropologie in Los Angeles.

Chel - VFDT (View From Down There)

Hi Chel, please tell us a little about you?

Hey! My name is Chel and I am from Springfield, Illinois but I also claim St. Louis, Missouri. I’m a Midwest girl who grew up with a passion for singing. Everyone told me that it was unrealistic, but it was my dream, so I chased it. Through my music career, I have been able to take other paths that I never thought I would. I became a signed plus size model, a radio host, an influencer, and a business woman. The dream is still and has always been music though which is why I’m so passionate about what I do.

I was driving in my car and I heard a radio ad for a school that Nelly had opened in St. Louis. I decided to call and see if they had voice lessons, which they did. I started taking voice lessons and two weeks later they asked me to represent their school on their summer concert tour with Murphy Lee. I met a producer who asked if I wanted to make music and I never looked back.

I chose to make music because it’s what I wanted for as long as I can remember. I definitely had influences from my dad who is a music lover and has taken me to the majority of the concerts I’ve been to in my life, to my brothers who let me steal their CDs, to my uncle who let me sing in his band, and back to my parents who sent me to summer camps that allowed me to be in a band and record music.

I don’t. My mom put me in piano when I was very young and I took it for about three years and quit. I tried to take piano lessons again later down the line and I also quit after about a year. I don’t know why, but I couldn’t get into it like I did singing. If I regret anything, it’s that I didn’t learn to play an instrument.

Of course I get nervous. The feeling has faded some as I have performed more and more but it’s never fully gone. Imagine the feeling that you get before speaking in front of a large group of people… No matter how many times you do it, that feeling is still somewhat there. That’s how I feel about performing in front of people. It’s definitely less nerve-racking than it used to be, but the feeling is definitely still somewhat there every time I perform. 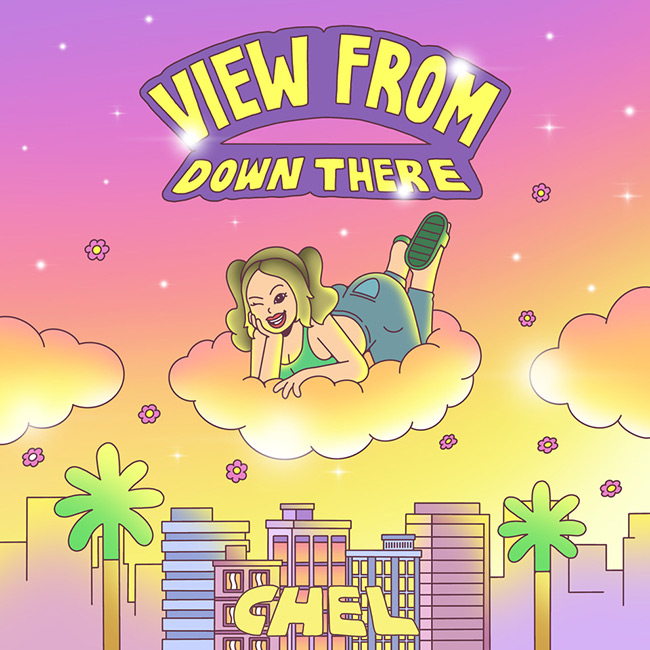 Tell us about your new single “View From Down There?”

This song is about someone who has fought really hard to achieve their goals and has now achieved a lot of them. Through this process, they had support from close family and friends, but not from everyone. Fast forward to now, when this person is doing well, all the people who neglected to support them in the past, are now trying to be a part of the momentum. The song is a bit tongue and cheek and It feels good to sing it and to say it because it is a story I have lived.

And about the success of your singles “Nasty Woman,” and “By My Side?”

I love that Nasty Woman has gotten and continues to get more and more traction. Nasty Woman was a special one because it is politically charged and it is a topic that I care about very much. I love to see it continuously getting a new push and a new wave of listeners. It feels really good to empower while being empowered.

Every time I do some thing that I never thought I could accomplish it feels pretty incredible. I’ve been doing this independently my whole career so the wins feel even bigger. When they happen, you can really appreciate all the hard work that you’ve put in to make them happen.The less rewarding side of it is the insane amount of work that it takes to get to where you want independently. It’s a double edge sword. 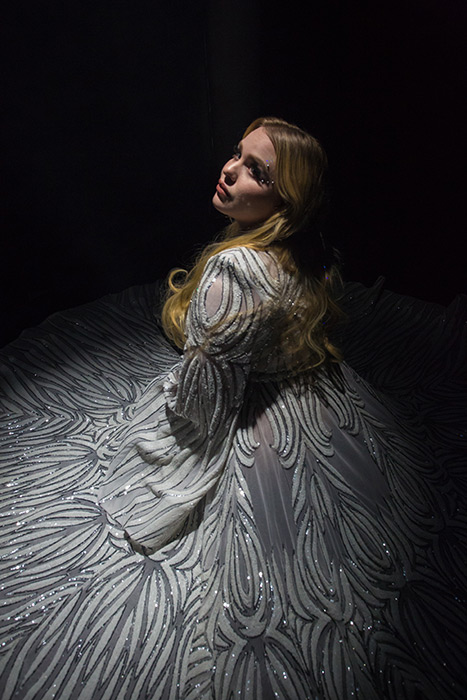 My favorite song is Sara Smile by Hall & Oates. My dad used to play it for me growing up and it holds a soft spot in my heart.

How to Win Friends and Influence People or The Seven Habits of Highly Effective People! Both are game changers.

Probably letting go of things that don’t serve me anymore. I tend to be loyal to a fault and It can end up being detrimental. I’ve been trying to learn to let go so that I can make room for new blessings to come into my life.

Yes! I love to cook, I love to make food and to eat, I love anything creative, I love to do hair and make up and put cool outfits together, I love to play games and do game nights, and I love to binge watch TV shows!

Life begins at the end of your comfort zone,

I am very stubborn and I don’t give up. It has definitely served me in this industry because you have to be able to fall down and get back up over and over and over again.

My mom is very involved with the local food bank, micro pantries, and a charity called Saint Martin De Porres. I tried to help whenever I can and I think it’s very important to give back if at all possible.

Eclectic. I wear a little bit of everything… Definitely loud!