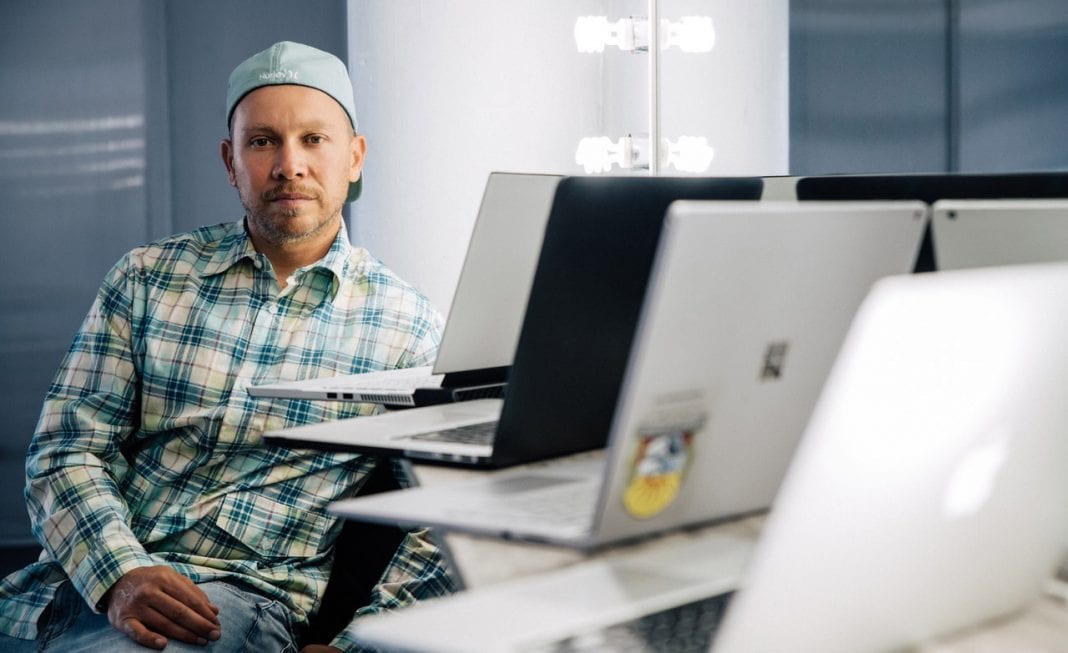 Check out our interview with game creator, President and Creative Director for Game Mechanic Studios (GMS) Jason Alejandre. He and GMS have worked on such top grossing game franchises as “Call of Duty,” “Medal of Honor,” and “Mortal Kombat.”

With over 20 years in the industry, Jason has established himself as one of the go-to talents. He’s worked with such directors as Quentin Tarantino and Gore Verbinski, and his projects have shared the stage with Mark Zuckerberg and been featured by Apple at one of Steve Jobs’ final keynotes. Jason completed his first title in 1992 for the Sega Genesis.

At age of 15 he was already working with Park Place Productions, the original developers of the John Madden football franchise. He’s since worked with such development houses as Screaming Pink, NovaLogic, Universal, and Electronic Arts on titles like “Delta Force: Black Hawk Down,” “Scarface,” and “Medal of Honor.” More recently Jason’s studio worked on “The Walking Dead: Saints & Sinners,” as well as the remastered “Tony Hawk’s Pro Skater 1 + 2,” set for a 2020 release. 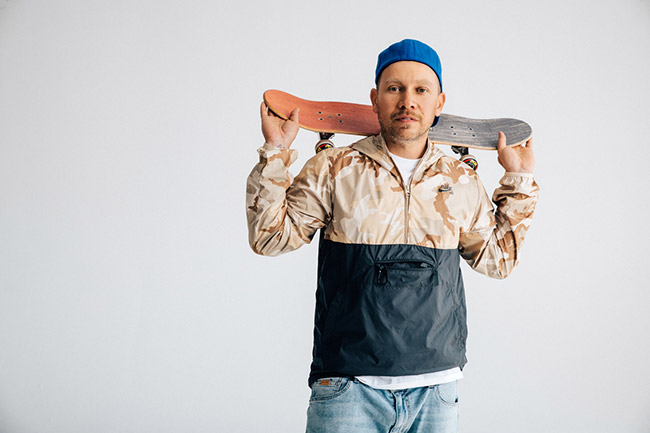 Picked up an Atari controller. Played Pac Man. Created my own game designs. Called the local game development company until they finally hired me!

Honestly, I felt destined to do this. I’ve never wanted to do anything else. Everything is close to what I envisioned. I have a couple things left to accomplish, and in the next 2-3 years those final pieces of the puzzle should be done.

Tell us about your work as President and Creative Director for Game Mechanic Studios (GMS)?

If I told you about all the things I did this interview would stop right at this question. My primary focus is on business development and managing the studio operations while driving the creative vision.

What kind of projects and games does GMS do?

We help out a bunch on bigger projects, but the games we have coming up are going to be unique and I hope really make an imprint on the future of gaming and give players the same feeling I felt when I played some of my favorite games of all time. Those moments are priceless!

Can I change this to a movie? Thanks! I’d suggest watching “The Founder” (or read the book). It has so many aspects of the inner workings of business, and it’s a staple of American history, so I’d suggest that.

Any advice to entrepreneurs out there?

Always go after your vision without compromise, but be willing to adapt it — and set yearly goals.

How’s your business been affected with this COVID-19?

I was traveling a lot before Covid, so it slowed that down a lot; but it gave me time to focus, and that was really great.

I feel like there are always tough decisions being made, but I can’t think of one that stands out as the toughest.

There is nothing like the feeling of doing something groundbreaking, because it’s so rare in any industry.

What’s next for Jason Alejandre in the last months of 2020?

Planning for 2021 and the debut (privately) of my new project 20+ yrs in the making.

Achieving my goals. Creating a game that is the first of its kind and eventually building a technology outside of games that does what is seemingly the impossible.

I haven’t had one of those since I’ve started my company.

Bob Marley, because he is a game-changer. He was able to deliver his message of love and unity through music, and it helped change the world and make it a better place.

Listen to your company’s needs and do whatever that is to the fullest.

This is something I’m looking forward to doing but I really need the time to research it. But when I do, my focus will be helping kids in the inner cities I came from.

My studio will be one of the best game developers in world.

“Let Me Ride” remix on the Death Row Greatest Hits Album Disc 2, track 1. It’s the greatest song of all time because it’s Dre and Snoop at their best, and it’s 7 mins long.

I like all [kinds of] music, but if I had to choose, it would be West-coast LA rap, because this is where I was born and raised.

I think it’s like having a button that could cause an individual to self destruct or deliver a pot of gold.

TV show: The Black Donnellys, because it was the show that renewed my interest in TV.