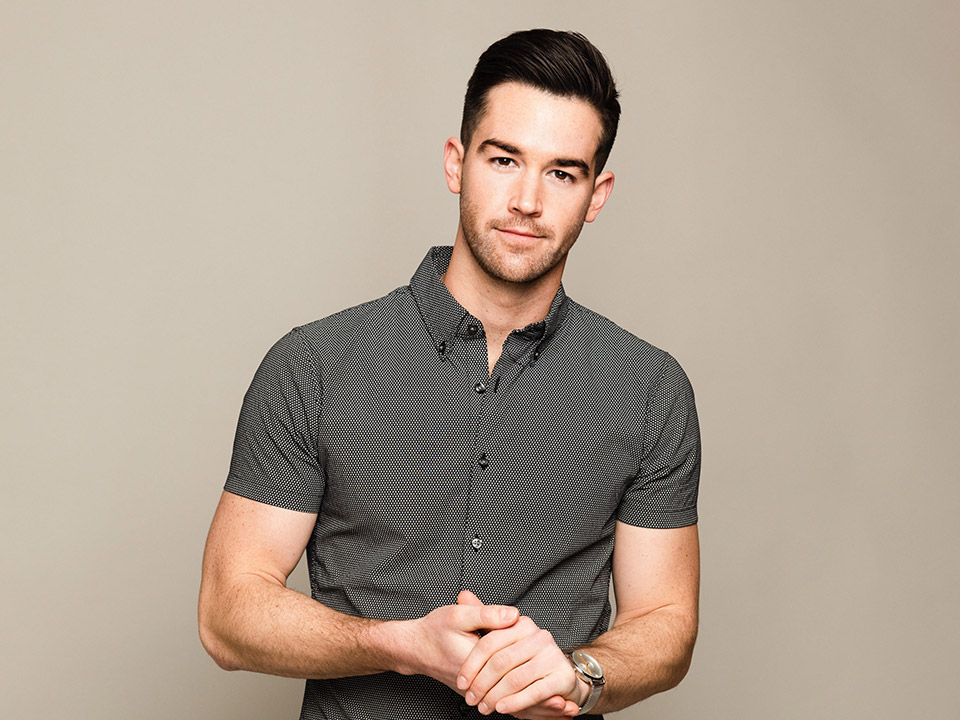 The title is an extremely clever play on the concept of “dog years,” with the line “in dog beers I’ve only had one” cheekily brushing off how wild the evening has been.

His viral videos and consistent releases have landed him placements in People and Huffington Post, as well as a spotlight segment on Nashville News Channel 5. His debut album, “Different,” was released in spring of 2021, logging over 1M streams across platforms to date.

I’ve sung for my entire life, but it took years for me to take it seriously. I began working on the corporate side of music in 2018, when I took a job on the digital strategy team at Warner Music Group. From there, I learned a great amount about the business side of music, particularly the digital ecosystem of the industry. I realized how easy it had become for independent artists to release and promote music. From there, I decided I was going to see my own music to fruition, alongside my corporate career. An involved passion project gradually became a larger and larger portion of my life, ultimately resulting in my move to Nashville and serious pursuit of a career as an artist.

Shania Twain, Taylor Swift, Matchbox 20, and many other acts in late 90s/early 00’s Adult Contemporary. I chose to start making music because I wanted to be remembered for something other than being great at the excel spreadsheets I was making everyday at my desk job 🙂

Yes, I play acoustic guitar, but only well enough to accompany myself — I leave the playing on my records to the pros 🙂

No; I haven’t in a very long time. The best part about being a new artist is that no one even knows (or cares) when you mess up.

Tell us about your new single “Dog Beers?”

“Dog Beers” is silly, summertime fun. It’s a classic country play on words, but full of the attitude and flare that my listeners have come to expect. My goal with the song was to show versatility (a lot of my music leans on the serious side). It combines country songwriting with a nostalgic 90’s sound influenced by country, pop, and hip-hop acts of the era. It’s impossible not to smile when you hear it. 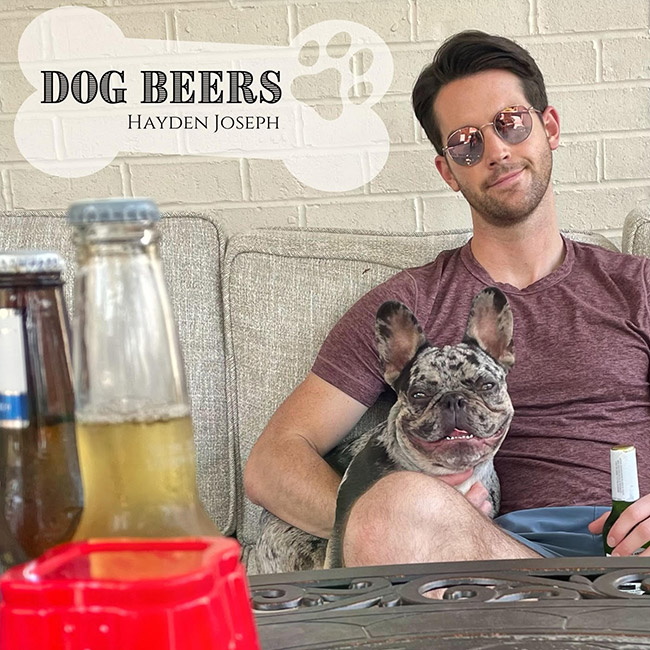 Now tell us about the huge TikTok success and what are you doing to keep it going and growing even more?

I’ve been very fortunate to capture an audience on tiktok in a way I never expected to. There is no magic secret to keep it growing, other than being authentic and consistently posting. The app seems to cycle, and there are lengthy periods of no growth alongside every period of success. I just do my best to stick with it.

What do you think is the secret to have a successful TikTok account?

Honestly, I wish I knew. It would make my life much easier lol. The truth is, no one knows what they’re talking about. The app is inconsistent and unpredictable. It’s as much luck as it is skill. You just have to keep posting.

When you started your account, did you expect such a success?

No. Honestly, I made a few power-point style videos of myself and why I would make a positive impact on country music (just as I would make exec presentations for my corporate strategy job). Unexpectedly, they took off. Turns out, there are skills from Corporate America that translate to the creative world.

What mindsets helped make you so successful?

I don’t do anything half-ass, and I really don’t enjoy not getting what I want :). Generally, I do as much as I can for myself, because no one else is going to care about my success as much as I do. If I can do it, I will do it. I don’t like to leave any points on the table, or to look back knowing I could’ve done more. That’s not to say this mindset always works — I still face my share of disappointments and am nowhere near where I want to be in my endgame.

As a popular influencer you are followed by so many people. How do you feel about that pressure of always doing the right thing, and encouraging people to follow their dreams?

I try not to think about it much. It does force me to place a filter over my words that I wish wasn’t there, but it also helps me to stay focused on building a platform that is laser focused and meant for “everyone” to enjoy. We are all human. I don’t expect other people to avoid mistakes, and I would hope that most people feel the same towards me. Following dreams isn’t for the faint of heart, but neither is regret 😉

I love receiving a finished product. The process can be arduous, but there is something so cool about hearing something go from an acoustic voice-note to a mastered production.

Don’t compare yourself to other people.

Listen to my song “Different” 🙂

Type capital A, tolerably intense, lovably annoying 😂, with a redeeming sense of humor

“Always On” — I have never been relaxed, ever lol

I have a few more singles up my sleeve, and an Xmas cover set to drop in November. Early next year, I plan to roll my singles and a few new tracks into my second full-length LP

Not being worried about “what’s next,” because you are content with what you have.

If you don’t believe in yourself, no one will

I’d like to hear myself on country (or pop) radio. I want to be a household name, and I’m not getting any younger. Hopefully, I can keep reaching fans and build up to that over the next 5 years.

“Any Man of Mine” – Shania Twain. It represents my first musical memories (and honestly some of my first ever memories). It’s the reason I make music, and she is one of the biggest reasons my music sounds like it does.

Everything is great in moderation

Travel Destination: Anywhere with a beach