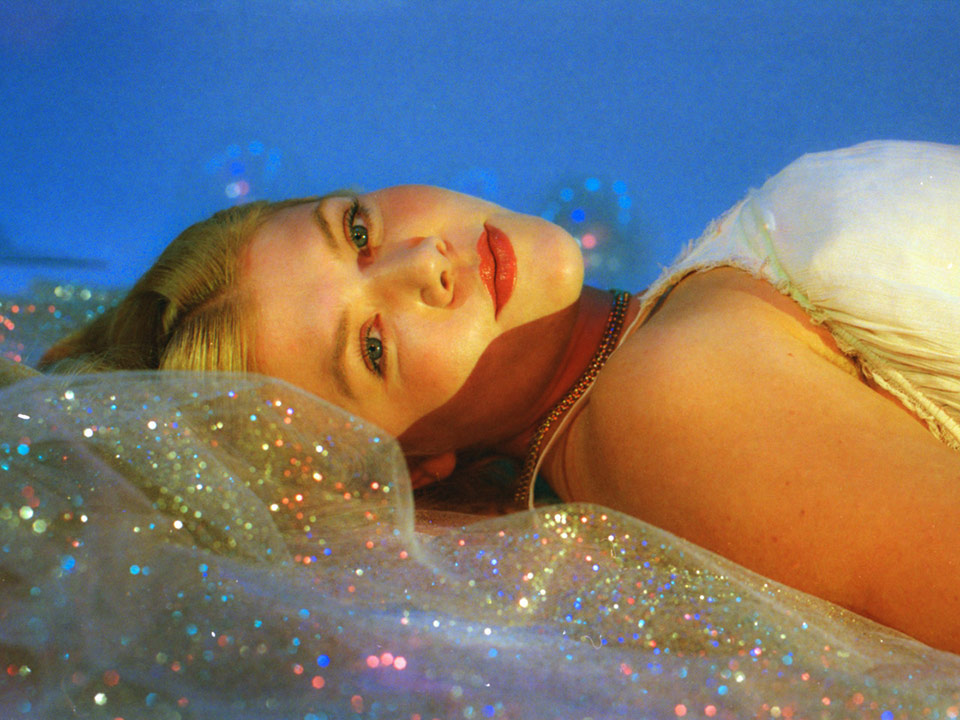 Inspired by vocalists like Nina Simone, Etta James, Amy Winehouse, and Sade, her velvety voice winds you through a minefield of romance, recovery, and self-acceptance. She earned her stripes singing at blues jams at the age of 14 in the NYC scene. Her sound has since progressed into a blend of Jazz, Soul, and R&B elements with a contemporary dash of electronic pop.

Hi Fresh Lady, please tell us a little about you?

Hello! I was born and raised in Brooklyn, NY and moved to Nashville eight years ago. I live on the east side with my Bulldog Belle and we usually have at least 3 different kinds of cheese at the house at all times.

I started writing songs seriously in high school, and playing open mics and jams around New York City. I just kept taking it further and further, booking gigs for myself and getting a band together. And then I eventually moved to Nashville and here we are!

I’ve been lucky enough to have some great music teachers throughout my life. They instilled in me the belief that music needs and deserves to be made well. I have this deep want to understand the human condition, and music is the best way I’ve felt able to do that.

I play guitar and piano, but I usually write on guitar as of late.

I get nervous playing guitar in front of my friends who are a million times better than me! But I try to use that feeling as fuel to get better.

Tell us about your new single Shoot For The Moon?

This song is about trusting the process, and trusting yourself. I wrote it as a reminder that everyone’s on their own timeline and I need to follow my own path, as long as I follow my heart there’s no wrong way

When I graduated college I tried for a second to hang up the music and get a 9-5, and live a more stable lifestyle. I thought I was doing this for comfort, but really I was doing it because I was scared of the work it would take to follow my dreams. I learned that the scariest thing is living with the idea of giving up of yourself. Shooting your shot is exhilarating, educating, and the failures are worth even the smallest triumphs. The song is about trusting the voice in your head that says you can, and banishing the imposter syndrome trying to tell you to quit.

How was working with Director and Cinematographer Athena Kulb in the project?

Incredible, she had so many awesome ideas about staging and coloring the footage. I love how the video turned out. We ended up becoming really good friends. She’s so easy to work with because I trust her artistic vision 100%. 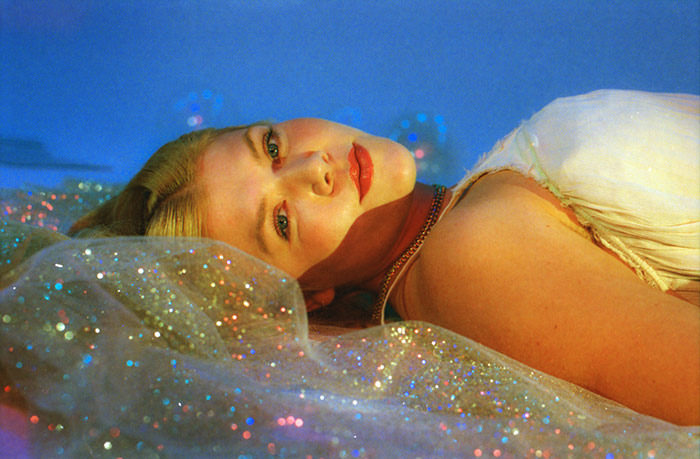 Yes! Online concerts have been a huge silver lining during the personal pan pizza. I even did a citrine manifestation mediation at the end of a live stream once and it was so cool to try that and feel that energy during a virtual show.

The coolest thing though was when I got to surprise some foreign exchange students. Before the panorama I played a writers round at The Commodore in Nashville and there were these two really sweet girls I chatted with after the show. A few months later, they had to go back home and I got a message from their American host who wanted to surprise them with a virtual show over zoom. It was so sweet to have them dance along to Sorry Sasha even if it was virtual. Those were some incredible moments.

I would love to create a fashion line of some sort, like swim suits or lingerie. I’ve always used clothes to express myself and I loved styling this music video. It would be so fun to bring more of my fashion ideas to life.

What is fun and rewarding about what you do and what is not?

The catharsis of releasing music is so rewarding. There’s so much that goes into creating this product, and so much of my soul that gets put into it. Once it’s released it’s such a relief to see and hear it as a tangible moment in time. And then to have people resonate with it is the perfect cherry on top.

As far as what’s not rewarding, there are inevitable dead ends, like working on a song and figuring out it’s just not right for the project. It’s frustrating when you put work into something but just have to face it’s not the right time. It’s a hard call to make, but worth it. You have to trust your gut.

I have some new singles coming out with some incredible Nashville producers: Vincent Williams, Jen Miller, and Craig Waters. And I’m in the thick of recording a whole new project as well that I could not be more excited about.

This always changes! But my favorite song right now is probably “Only Emotion” by Annika Bennett. The production is so perfectly minimalist, I’ve been loving everything the producer Julian Dente is putting out. And the lyrics are so good it hurts. I love a song that just rips your heart out.

My sweet bulldog Belle! I also love the beach and brunching with friends.

I would love to meet Nina Simone, she is a huge inspiration to me. The way she makes covers entirely her own is remarkable, I die for her version of “Feelings”. She wasn’t afraid to  tap in to raw emotions in a live performance, like in the end of “You Can Have Him”. Either that or she’s an incredible actress… I would ask her about that.

Pain is the gift nobody wants. Learn from it so you only have to hurt once.

Iced coffee, lil workout or yoga practice, try and write a song and if that doesn’t work out learn a song I love on guitar and try and get a demo of it. I’ve been trying to record as many demos as possible to strengthen the muscle, and finish at least one thing a day.

Wake up, hit the gym, eat a yummy breakfast like a bagel with scallion cream cheese. Take a nice walk around Shelby with my Bulldog. Hop in the studio, write an awesome song, record a demo and then take a bubble bath!

Life is a Highway by Rascal Flatts… I know that’s not what you were expecting but I went to Mardi-Gras in NOLA with some friends before the pancetta, and right as we arrived we started blasting this song. Gang-vocal singing it at the top of our lungs was truly spiritual.

Making music with a roof over my head, food in the fridge, and a healthy family.

I adopted my dog from a rescue in Antioch called Paws Angels (@pawsangels_dogrescue), they’re doing incredible work for doggos in need.

I also did a live stream to raise funds for the Unity In Color Coalition (@unityincolorcoalition)  in Nashville that provides supplies to houseless women and educates communities about how to vote.

Mac and cheese… Annie’s white cheddar shells are a guilty and nostalgic pleasure.

Making as much music as possible, being better at guitar with a nice full calendar.

Eclectic city chic? This one’s tough because it can depend on my mood.

I think it’s necessary as an up and coming artist for promotion, but it can be really upsetting. Throughout the pacifier I unfollowed a bunch of accounts that I felt like were detrimental to my mental, and I think that helped make it healthier.

Quote: “In the midst of winter, I found there was, within me, an invincible summer. And that makes me happy. For it says that no matter how hard the world pushes against me, within me, there’s something stronger – something better, pushing right back.” – Usually attributed to Albert Camus but not confirmed.