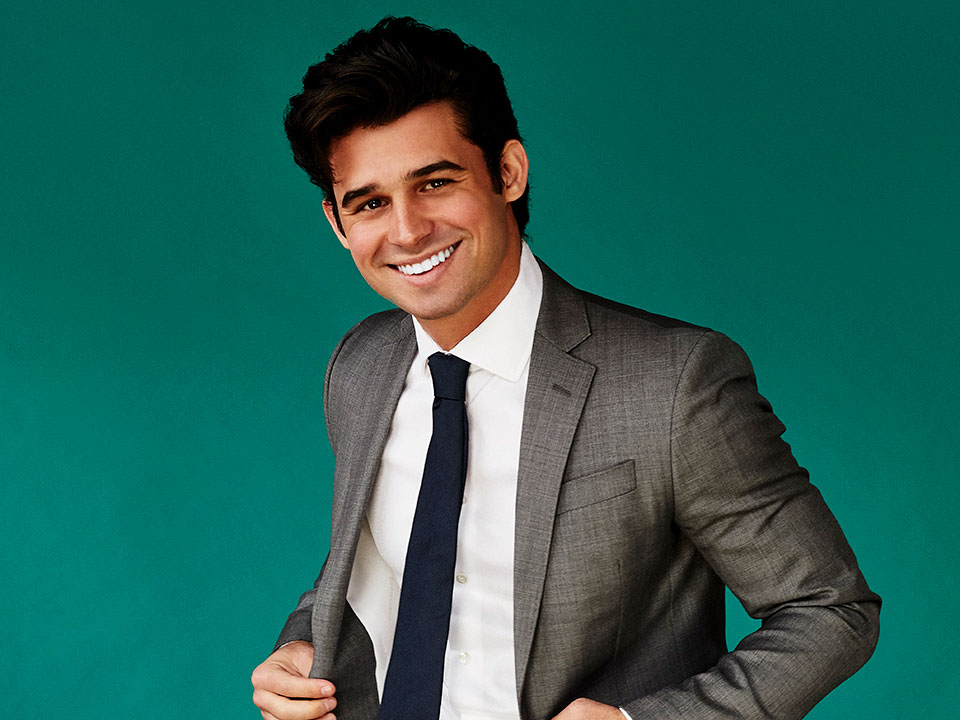 Hunter can be seen starring in Disney+’s highly anticipated sports film “Safety.” The emotional true story follows Ray-Ray McElrathbey, a freshman football player for Clemson University, who secretly raised his younger brother on campus after his home life became too unsteady. Hunter is a scene-stealer as Daniel, Ray’s roommate, teammate, and best friend. Daniel supports Ray every step of the way when Ray illegally brings his 11 year old brother Fay to live with them in their dorm room while their mother is in rehab.

On the television front, Hunter currently stars as the artistic Cameron Mahkent also known as Icicle Jr., love interest to Stargirl and son of the villainous Icicle, in DC Universe’s hit CW series “Stargirl” opposite Brec Bassinger, Luke Wilson, and Amy Smart. Season one concluded with Icicle seemingly dead at the hands of the JSA. Season two is currently in production and slated to return in 2021. Additional credits for Hunter include CBS’ “S.W.A.T.” and Bazelevs Entertainment’s 2018 indie “Unfollowed.” 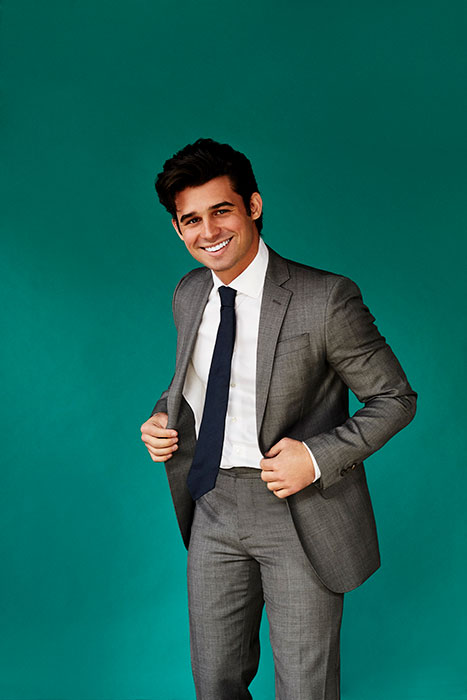 I was born and raised in St. Louis, Missouri. I’m an only child. I spent the majority of my childhood playing sports or out on my 123-acre farm riding horses and being with the different types of animals that we had. I’m a little bit of a country boy at heart.

My mom has been a singer and vocal coach for as long as I remember, so I recall going to her shows when I was younger and being around the entertainment business. She used to bring it up to me because she thought I would be good at it. I was playing sports and being a kid so I had no desire to get into acting. But as time went on, I found myself curious, and sure enough, I went to an acting class in the St. Louis area and I was hooked.

“Safety” changed my life in multiple ways. Being apart of an underdog sports story has always been a dream of mine. Also, working for such a legendary studio like Disney is a real honor. I grew up watching their films. These are the types of films that influenced my desire to become an actor. Career wise, “Safety” has definitely opened some doors for me and I am extremely grateful for that.

I love being able to jump into all of the different professions. One day I could be an astronaut and the next a broker on Wall Street. I’m constantly challenged to learn about so many vastly different careers and walks of life. It excites me. The worst part may just have to be not seeing my family as much as I would like.

Tell us about your role as Daniel in “Safety”?

I play Daniel. Daniel is an Italian kid from Long Island, New York with a thick accent. He is Ray’s roommate, teammate, and best friend. He is the first person that Ray confides in about his situation with his little brother. Daniel is all about family and brotherhood. He truly embodies the core theme of the film – family.

Now tell us about your work in DC Universe’s hit CW series “Stargirl?”

I play Cameron Mahkent. Also known as Icicle Jr. in the comics. Son of the villainous Icicle from Season 1 and love interest to Stargirl. Season 1 left off in a complicated place for Cameron which really makes his journey in season 2 that much more interesting. We are shooting Season 2 in Atlanta now and I expect it to air sometime in 2021 on the CW.

I’m a firm believer in preparation. Old fashioned homework. Starting with the script. I comb through the script like a detective, and once I feel like I have done all of my necessary technical work, I research the character as much as I can. Anything I can find. Footage, books, online articles, etc. Beyond that is hard for me to put into words, it’s a mental game at that point.

I most recently worked on S.W.A.T. on CBS. It was a great storyline about the Italian mafia. Now available on CBS All Access. Season 4, Episode 3. “The Black Hand Man”

I enjoy all sorts of roles. I don’t want to be put in a genre box. I guess next I would like to jump into she shoes of a real life character. Really dive into the research of how that person moves and speaks, what makes them tick. I like constantly challenging myself and pushing myself outside of my comfort zone. 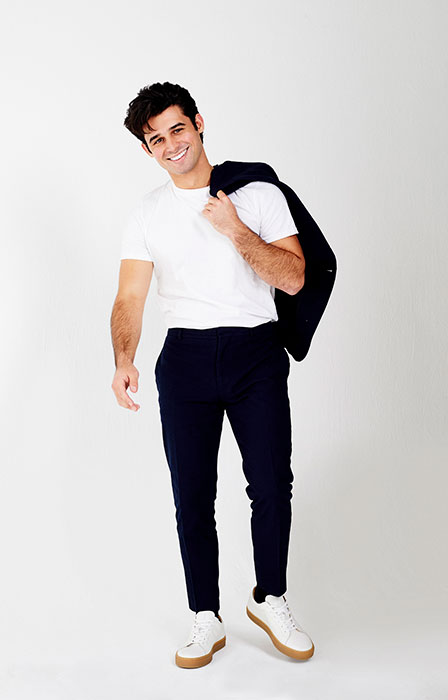 So many aspects of what I do brings me joy and satisfaction, which is why I do it. The most rewarding may have to be the impact it has on others. My family included. I want to bring joy and positive distraction to people around the world with my work. The affect on others is what does it for me.

“Stargirl” Season 2 on the CW! Working on making a few other things happen as well.

That’s a tough one. I’m a mixture of classic and rustic.

St. Louis Stray Rescue and the Stand Up for Pits foundation.

Interview with NYC based singer and songwriter Trevor Knight