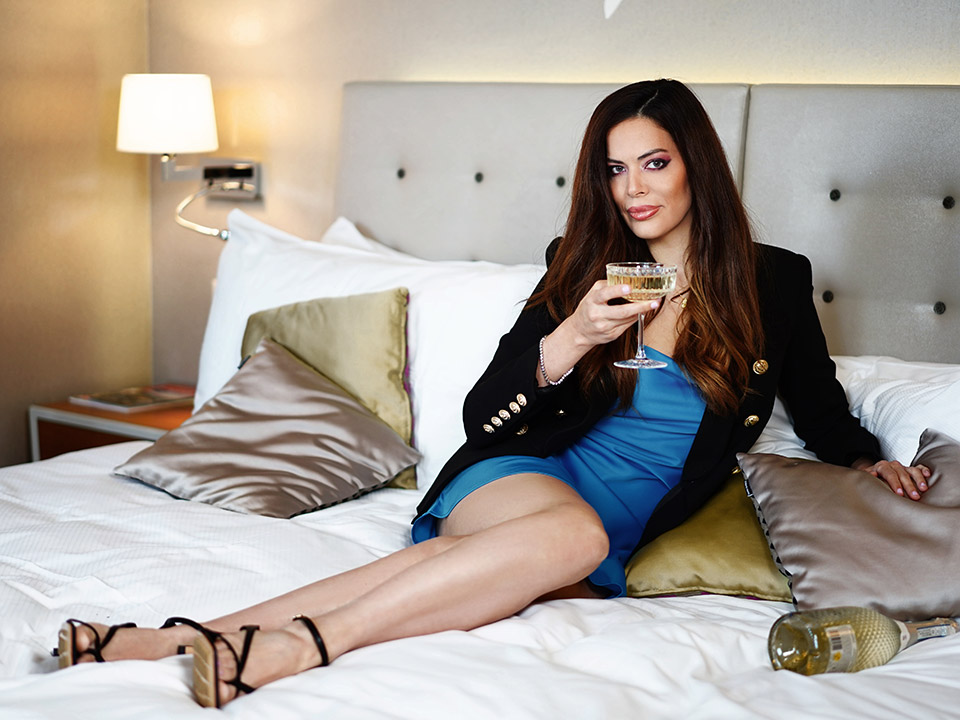 Check out our interview with Mexican actress and recording artist Sol Romero.

Sol’s film credits include “Casino Royale,” “The Legend of Zorro,” and “Memory” (Liam Neeson, 2022) to name a few, and charted the Top 10 in Switzerland for her pop single “Turn it Up.”

Born in Mexico City of Mexican and Swiss descent, Sol had her first brush with entertainment at 13 years old as a camera double for Eva Mendez in the film “Once Upon a Time in Mexico.” She went on to study drama at world-famous RADA Academy in London and made her musical debut in 2011 with her premiere album “Dark Fantasy.” In 2015, her single “Turn it Up” shot straight up to the Top Ten in the Swiss charts. Shortly after, she released the hit “Money Makes the World Go Round” with Moroccan-American rapper French Montana.

She now resides between Los Angeles and Switzerland with husband and director Martin Campbell, known for the “Zorro” and “James Bond” films.

Hi Sol, please tell us a little about you?

I’m an actress and recording artist, happily married to an amazing director. And I’m very passionate and impulsive. I actually love my “ADHD” [laughs].

Initially it was because of a casting director who came to our school. And things just evolved from there.

It’s funny, but in a way the biggest change I see in my life from this is by making me more aware of others.

The best is that you get to go to many places and experience many different environments and people. The worst is that you sometime don’t get a chance to really build friendship as much as I’d like to.

I like to research as much as possible. Like for the role of the bar tender, I did a lot of research on that subject, how they lived and worked, learned about the craft.

Tell us about your work on popular films such as “Casino Royale,” “The Legend of Zorro,” and “Green Lantern?” That’s amazing!

It’s always something new and interesting — every project is different. “The legend of Zorro” was very tense to film. Everything had to be perfect. We were instructed not to talk at times, not to move, stuff like that. “Green Lantern” was fun because of the technology. There were super smart people discovering new things and coming up with new ideas like developing 3D suits and other stuff like that. And the Bond movie was just epic. From the beginning to the end, it’s one of the most iconic movies ever, so just being involved in it was already iconic for me. And the actors and actresses were top-notch. 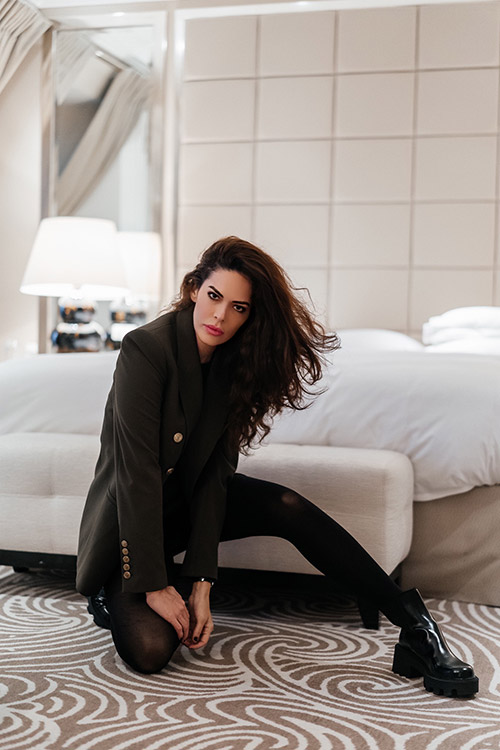 I would love to have a very dramatic one. I think drama is something that I could play well and would love to really delve into a dramatic character.

After the day is over, knowing I gave it my all.

Just keep at it and to never give up.

That no matter how small your role is there, will always be a reward in it, no matter what.

Now talking about music, tell us about your pop hit single “Turn it Up?”

I actually didn’t initially want to make it because it was a bit too “happy.” But once we started to record it, I fell in love with it. There’s a funny story about the video, which is that we actually shot it twice because my producer didn’t like the first video. He said it wasn’t in line with his vision of the song. I personally love the first video with Chloe Lukasiak. The director of that video actually got super mad at me for not promoting it more. And also, apparently, I didn’t include her name (which was true) — I had completely forgotten! So in the end we wound up making two music videos.

I love Nana Mouskuri, Celine Dion, and Maria Callas. I love music and found I loved the process of writing them. 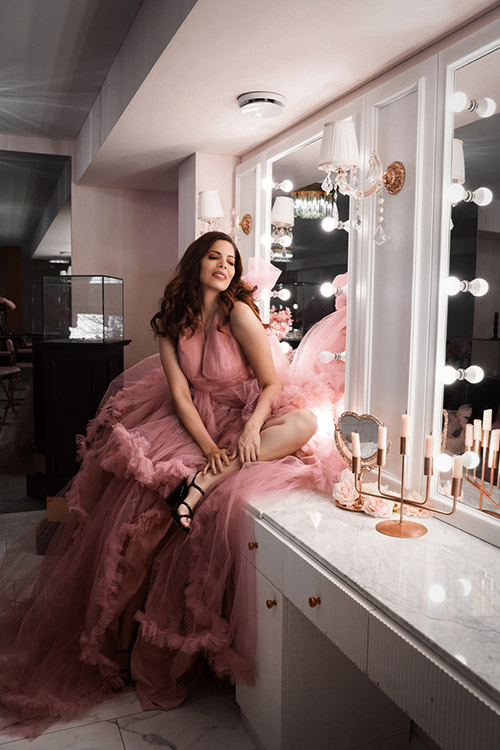 What is the feeling to be on the Top 10 in Switzerland charts?

It was epic! I didn’t even know at first. I found out later, after it had already charted.

I’m very sweet but sometimes too much “ADHD.” I’m funny and loud.

“More to the story…”

I’m continuing to work on my music. And I plan to enjoy the last months and love everyone!

Sugar, chocolates, and sausage (the Swiss ones).

To sleep all day and dream.

Cleopatra. I’d love to know how she conquered so many people.

Always look at the good side of things.

On top of the world!

“Wellerman,” by Nathan Evans. I love the sound and energy of it.

That’s tough. I’d have to say that I have a love-hate relationship with it. There’s good and bad.

Quote: Never give up.