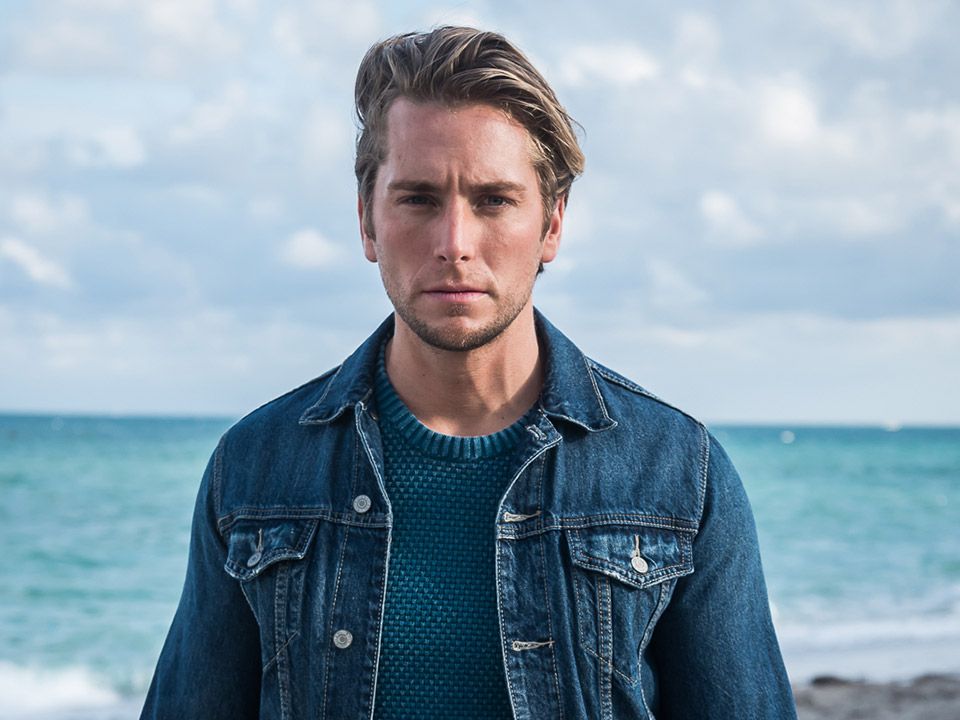 Check out our interview with model and actor Bo Yokely, who is currently in the production process for four feature films and two television series! Bo made his big break in the industry with his role as “Chris” in the Netflix original film Nappily Ever After (2018). He has been taking the screen by storm with his roles as a hard-working farmer “Cole Tooley” in Christmas at the Grey Horse Inn (2021), Music manager “Ryan Avery” in Country Roads Christmas (2022), and his most notable role to date, IVF father “Brian Crawford” fighting for his sons custody in Lifetime’s Switched Before Birth (2021.)

Outside of acting, Bo is also passionate about producing. He is currently in the production process for four feature films and two television series. He enjoys soccer, MMA, horseback riding and all things animals. 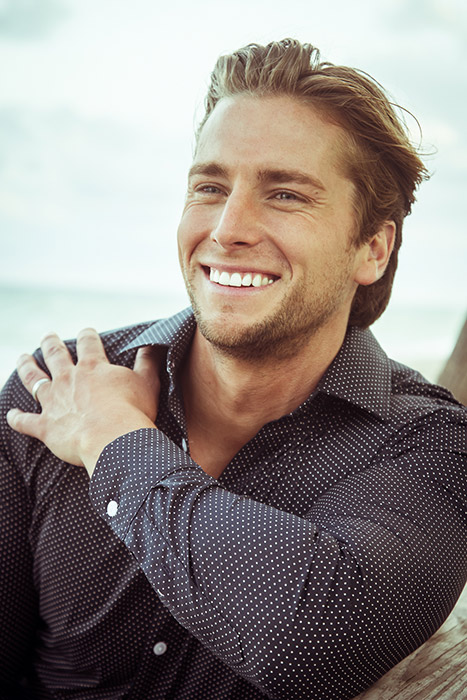 Well, my modeling agent at the time kept telling me I should give it a shot, that I seemed like a natural, and so I did. The rest is history.

After just 1 day on set, I knew I would never do anything else. It was so natural…I felt like a duck in water. Since then, I have been so fortunate to meet the most amazing people and travel the world doing what I love.

Best part is I feel like I am doing what I was meant to do, it is not even work for me . The worst part is probably the in between time between projects. The time off is truly the hardest part for me.

Not only do I learn my lines, but everyone else’s as well. This helps me when I’m creating a character. It makes it more 3D for me to know all the ends and outs of the entire story

Tell us about your work on Netflix original film “Nappily Ever After?”

That was the 1st Big thing I did and it was a challenging and rewarding experience.

Tell us about your role as Brian Crawford in Lifetime’s “Switched Before Birth”!

This is my favorite work to date. This character is one I feel completely comfortable portraying. A true joy.

Any interesting and challenging roles that would force me to create more and more unique characters.

Have a thick skin and a short memory.

No one will make it happen for you. If you want it, go get it. 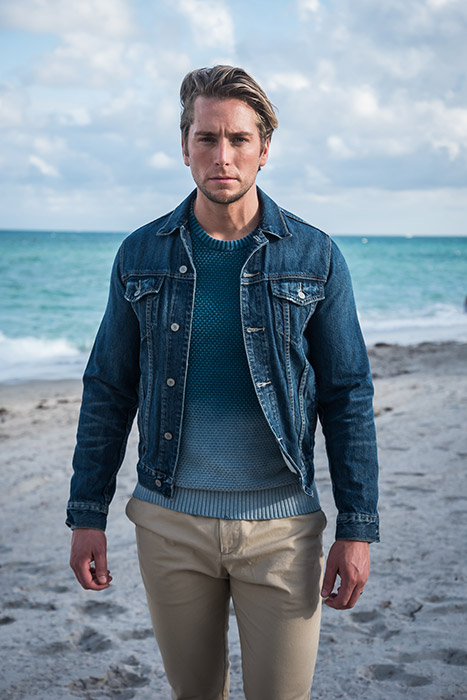 Being a full-time daddy to my new born daughter.

Breaking through barriers and making believers out of doubters.

Alexander the Great. He did the impossible and has remand a legend for thousands of years

I support several local animal shelters and I am a huge advocate for no kill shelters all over the world.

It can be a useful tool and occasionally a harmful distraction.

Quote: Out of the abundance of the heart, the mouth speaks