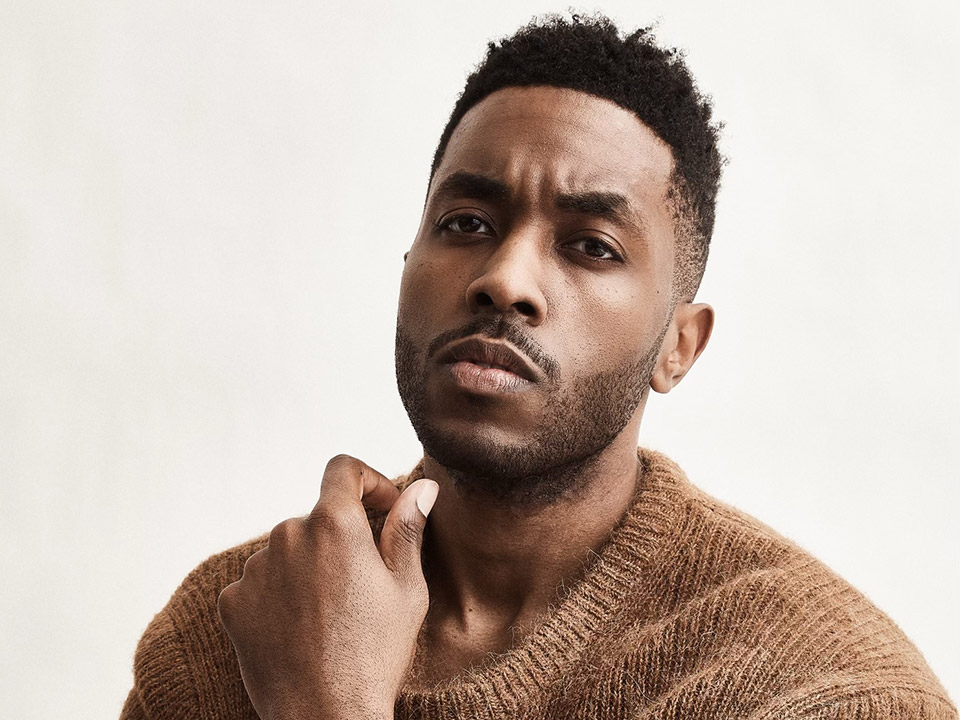 Check out our interview with actor, writer, singer and film maker David J. Cork who can be seen on Starz Run The World playing the role of Chris Cabrera and Power III: Raising Kanan as Richie Sounds.

David began his college career at Clark Atlanta University in Atlanta, Georgia. Midway though his second year, he transferred to New York University’s Tisch School of the Arts where he completed his BFA in Acting.

Since arriving in New York City, David has not only appeared in numerous commercials, plays, television shows, and movies, but became a pioneer in actors creating their own work. His first written work, Bi: The Webseries, featured David as the lead role and received public attention once featured in publications like The Huffington Post, NBC OUT and Now This. 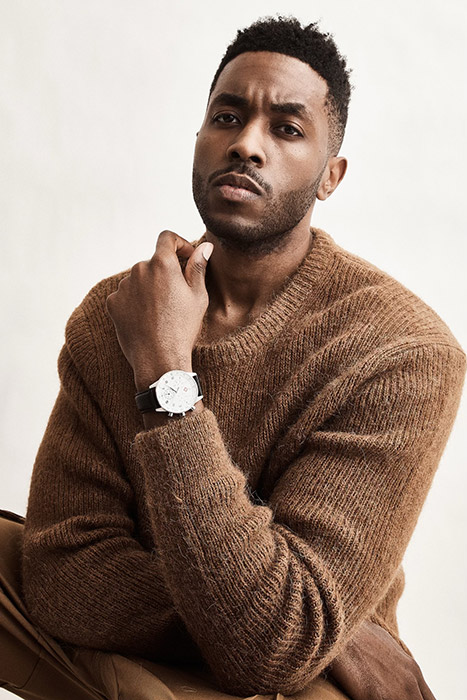 I am a proud black man living in NYC. I am originally from Indianapolis, Indiana. I love to sing, run, meditate and kick ass in Mortal Kombat. I’m a huge advocate for mental wellness and I hope to one day create a non profit providing mental health services to underprivileged communities.

Although I say my first love was music, I always knew I wanted to be an actor. I used to watch this tv show called Ghostwriter as a kid and it really inspired me to not only act but to write as well. When I got to high school, i started training and the rest is history.

Acting has given me so much confidence to move about in my day to day life. Confidence to be truest self every day. It’s the best gift.

Best Part- Getting to tell different stories across different media.

Worst Part- The waiting. In times when I wasn’t creating my own work, I felt that I was waiting a long time between gigs. At times my pride would be hurt from feeling unworthy or not good enough because i wasn’t working everyday, which I learned is not true.

Whenever I get a role, I ask myself “What does this character want?” After that, based on what information has been provided about the character, I create a backstory. Who are his parents? Where did he grow up? What’s his favorite color? Then I carry those characteristics, motivations and intentions into the performance with me.

Tell us about your work on Starz “Run The World?” And your role as Chris Cabrera?

I am very blessed to be apart if this show. I grew up watching Yvette Lee Browser’s projects (Living Single , Half and Half) and Leigh Davenport is just a beacon of joy and created such a fun and important story, so when I learned I had the part of Chris Cabrera, I was overjoyed.

Chris is the community peen. Most of the leading women on the show have hooked up with Chris, with the exception of Whitney ( played by Amber Stevens West). Though Chris is used to the playboy lifestyle, I felt he really just hasn’t found someone that makes him want to slow down and look at the world in a different way. I feel that Whitney does that for him. We shall see if their connection blossoms into something more.

Now tell us about your work in very popular “Power III: Raising Kanan,” and your role as Richie Soundz?

Working on Raising Kanan was like stepping into a time capsule. the world is oozing with early 90s hip hop inspired fashion and hair and the spirit of that time runs heavily thought the set. Our culture is truly inspiring.

Richie Soundz is a hot headed musician that doesn’t always think before he acts. He’s on the rise and feeling himself. I got to act along side power houses Malcolm Mays and Quincy Brown. It’s dope to be apart of such an iconic series. I’m looking forward to seeing how the season plays out.

My first big role was in a TV Movie that was originally on BET called Gun Hill by Reggie Rock Bythewood starting Larenz Tate. Since then I’ve had roles on Blue Bloods, Modern Love, Younger, City On A Hill, The Politician, and WuTang : An American Saga

I’ve done a few indie films : The Breeding, All Things Considered, 4 Seasons and A for Alpha.

Plus my own work. I wrote and started in Bi The Webseries and I will be releasing a short film called Ellis By Himself that i co-wrote with director Eric Yang. 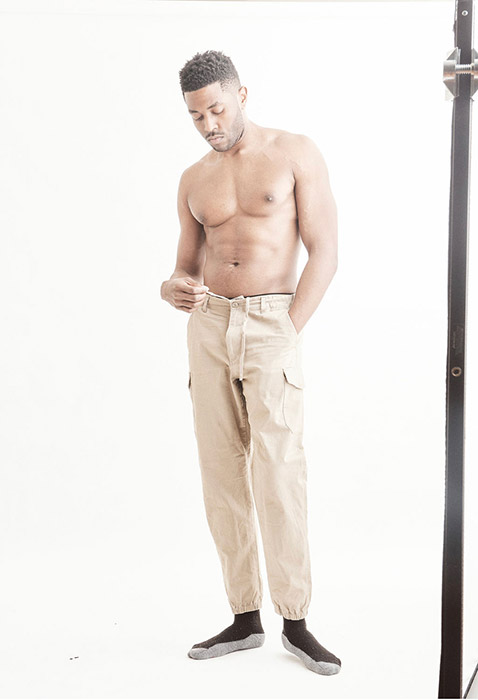 I love telling stories. Every time i play a character, I’m sharing a story, sometimes giving light to a culture or lifestyle that normally wouldn’t be seen. I love that I get to do this. It brings me so much joy. I wouldn’t trade that for the world.

Man. So much. Learn Your Craft. Create your own work. Be patient and gracious with yourself.

Up Close and Personal with It Girl and Jetsetter Corrie Yee