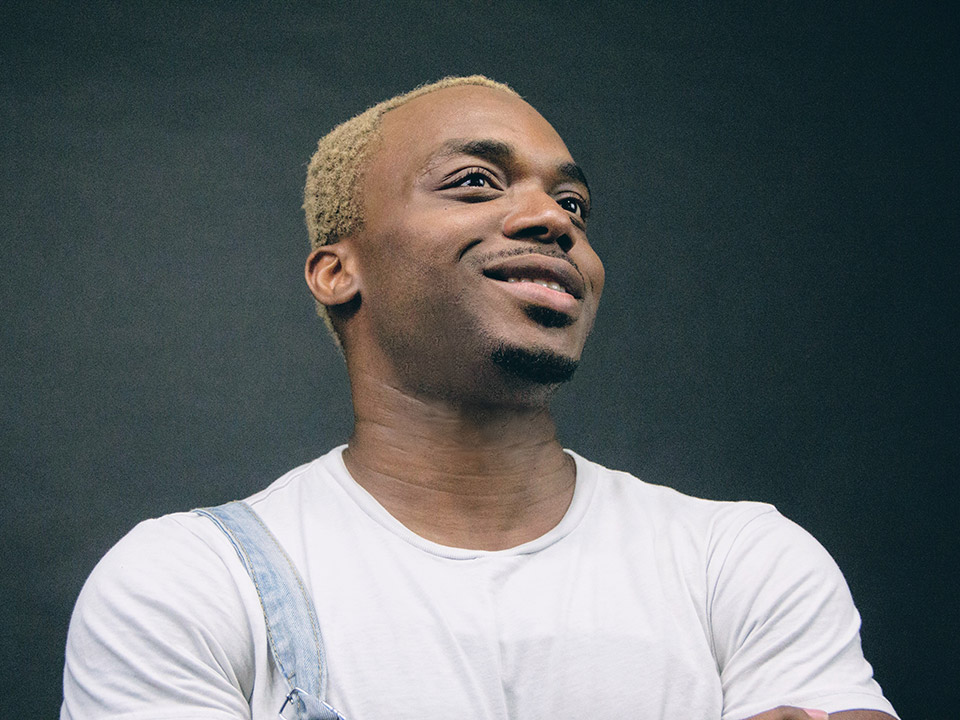 From crafting energetic club bangers to melodic future pop anthems, TEFFLER’s production knows no boundaries. His creative abilities originally caught the eyes and ears of dance music titan Afrojack, who gave him a platform to release his music on his imprint, WALL Recordings. Since then, the LA-based producer has refined his discography to showcase the diversity in his production capabilities. His release catalogue has racked up an impressive 12 million streams on Spotify to date, with his viral 2017 hit single, “Never Let Me Go,” landing on Spotify’s Viral Top 50 chart.

Hi TEFFLER, please tell us a little about you?

We’re sure you have been asked this million times but how did you get in the industry? How did meeting Afrojack change your life?

I met my first mentor Danny through a mutual friend at a bar in West Hollywood around 6 years ago. Danny introduced me to one of the A&R’s at the major label he was working for, which was how I landed my first internship and got my foot in the industry.  Dealing with Afrojack, I met him through his protege, Ricky Breaker, who I did a song with in 2018 called Summer Love. Afrojack heard it, loved it and remixed it. The rest is history.

Pharell Williams and Calvin Harris are two of my biggest influences – I saw Calvin Harris perform at the 2012 MTV VMA’s. That performance inspired me to start making electronic dance music.

Do you play any instruments? If so, which ones?

I play the violin, guitar, piano, drums and flute.

Tell us a little bit about your new single “Miss You Bad” with vocalist Julia Ross? What’s the story behind the song?

The idea for Miss You Bad came to me around Valentine’s Day weekend of 2021 – I’ve always wanted to make a fun sexy bittersweet summer pop record, so I got really excited about what my ideas could transform into. D.A.N.E. (my co-writer) and I wrote the song then I sent it to Julia Ross who sang the vocals and did the vocal production. 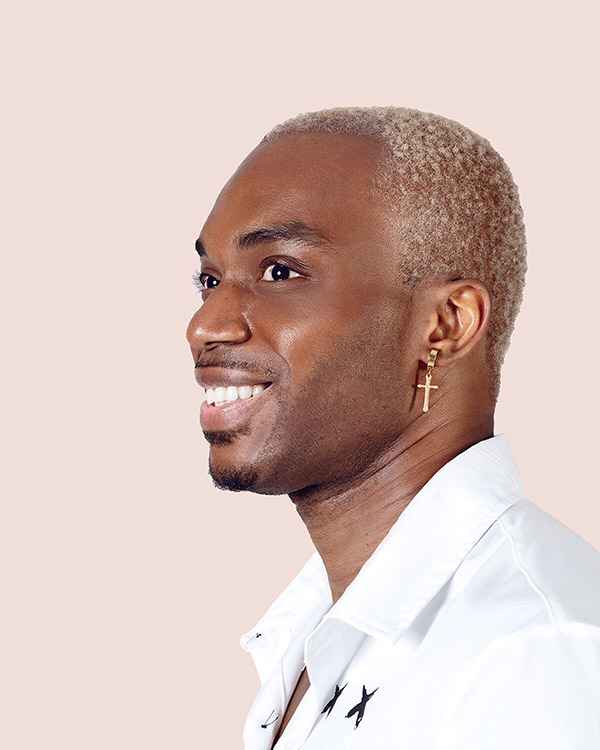 What would you say are the greatest lessons you’ve learned so far as an artist?

Never try to rush inspiration. Let it come to you.

Always believe in yourself regardless of whatever opinions the people around you may have.

I would love to meet Michael Jackson to pick his brain on how he created some of the most iconic songs such as ‘Off The Wall’ and ‘Thriller’.

Where do you hope to see yourself and your career in 5 years from now?

I hope to be playing shows all around the world and continuing to spread my messages of good vibes and positivity.

What’s next for TEFFLER in 2022? Where can we follow you?

I have been working on new music, mixes and my debut album, which will be out really soon.

Quote: We are what we repeatedly do. Excellence, therefore, is not an act but a habit

Song: Roxanne by The Police