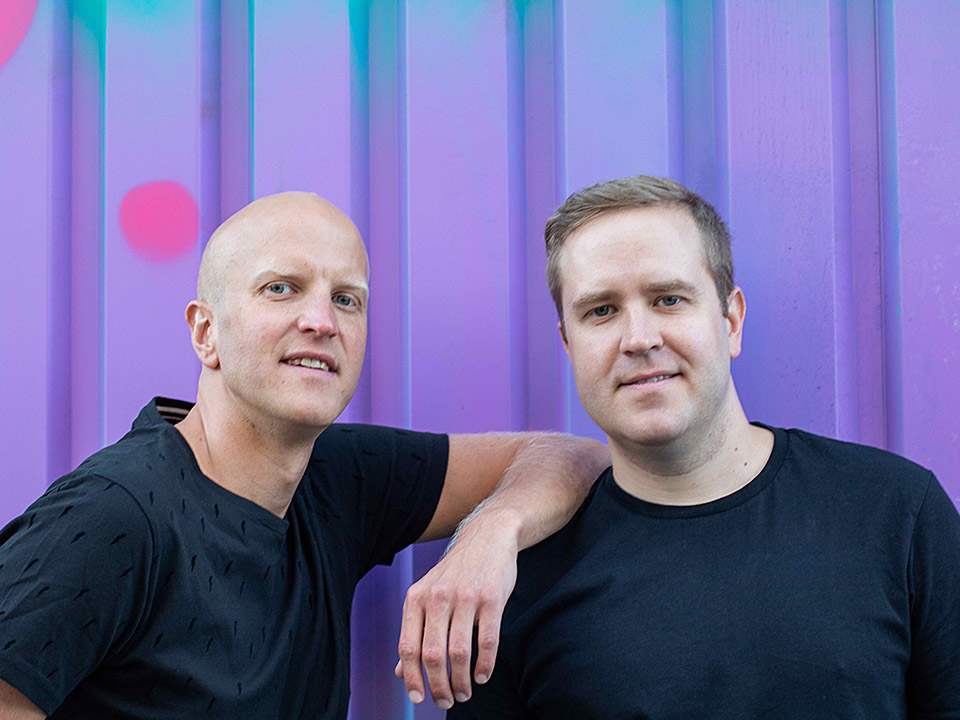 Driven by their inextinguishable passion for music, ManyFew have spent the last few years working tirelessly to spread their sound all over the world. Celebrating over 1 million monthly listeners on Spotify, as well as for their vibrant Electronic Heaven radio show, the self-taught brothers have made a name for themselves with releases on Spinnin’ Records, Axtone, Selected and Perfect Havoc, as well as a string of self-released records. Their recent track Out Of My Head with Jack Wins has amassed 5 million streams on Spotify since its release in August 2021, and reached #1 on the 1001Tracklists’ Best New Songs Chart. Marking their final release of the year with ‘Power’ Ft. Jenny Adesanya on Spinnin’ Records, we caught up with the Stockholm-based duo about their new release and more!

Hey ManyFew! Welcome to Naluda Magazine. Please tell us a little about yourself.

Hey there! Thanks for having us.

We are two brothers born and raised in Sweden. Our biggest passion is music and especially dance music. We love listen to everything from old funk records to today’s pop music. Besides music we love traveling, cooking and running.

We’re sure you have been asked this many times, but how did you get in the industry?

We started as DJs in local clubs around Sweden. Our mission has always been to play the latest records on the market and to find those records that no one has heard before. That got us inspired to start producing our own music. We produced a few tracks and uploaded them to SoundCloud and got support from some big DJs within the industry and we continued building it from there.

Tell us a little bit about your new single ‘Power’ Ft. Jenny Adesanya. How did this collab come about?

The first idea of this song came about in the beginning of the summer. We had a session with Jenny and wrote a track with a full vocal structure. After the session we had a break from the track for approximately two weeks, when listened back to it we felt that this track has something special for sure. We came up with the idea to create a more uplifting piano vibe to it. We picked the best vocal parts and started to develop the song from there.

‘Power’ is coming out on Spinnin’ Records. How has it been working with such a massive label?

It’s been great! We’ve always been huge fans of Spinnin’, so many great artists has released music on the label. Also their YouTube channel is so cool.

Which artists and styles inspired and influenced you the most?

We got inspiration from different types of music. We love to listen to old disco/funk records, it’s so groovy and ear catching. Talking about dance music we love to listen to everything from Tech House, Deep House to Funky House. Artists like Armand Van Helden, Axwell, David Guetta are big inspirations for us. 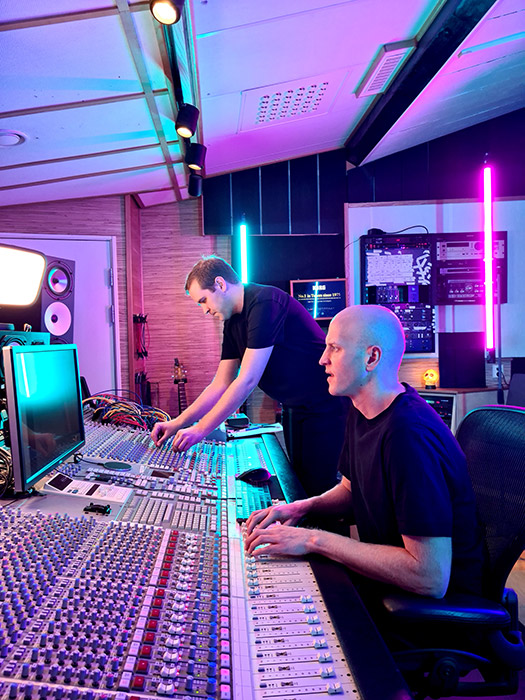 Eat a brunch, take a walk/or a run and create some music.

Cool that you guys are brothers! Do you think this is why you have such good synergy? Are there any difficulties working together?

Yeah it works great doing this together! We’re also best friends and that makes life a lot easier while traveling around the globe. When producing records we’re also doing different things so we definitely need each other to reach the goal we want to. We have lots of advantages working together as brothers since we know each other so well but of course we can have different opinions on things as well.

You guys have some seriously big records! Can you pick a favourite release of yours?

Thank you! Well, it all depends on which day and which mode we’re in. Today it’s a ‘Off My Mind’ day.

To get the opportunity to meet new people, see new places and also see the crowd smiling and reacting to our music, that’s an absolutely amazing feeling!

It’s a lot of hard work behind every success and sometimes it can be a bit too much of work as well, therefore it’s important to have a balance.

What helps you to get in the zone in the studio?

It may sounds crazy but the secret are the breaks. To have a couple of breaks in a session really helps to get us in the zone and make us focused. Breaks gives us inspiration and perspective.

What’s your advice for the newer artists?

Produce the music you love, work hard and surround yourself with good people.

Name one your strengths!

A sunny day, we’ll do running in the morning, spend some time on the beach, later cook Swedish meatballs, have some friends over and at night produce music.

Yes we do, we’re supporting The Swedish Childhood Cancer Fund

If they have a tendency to cancel things at the last minute.

We’ll be happy, live in Los Angeles, touring around the globe, enjoying life and work on a album.

Is amazing how we as artists can be connected with fans. We appreciate all the positive messages we’re receiving:-)

Quote: ‘I fear no one but respect everyone’ – Roger Federer