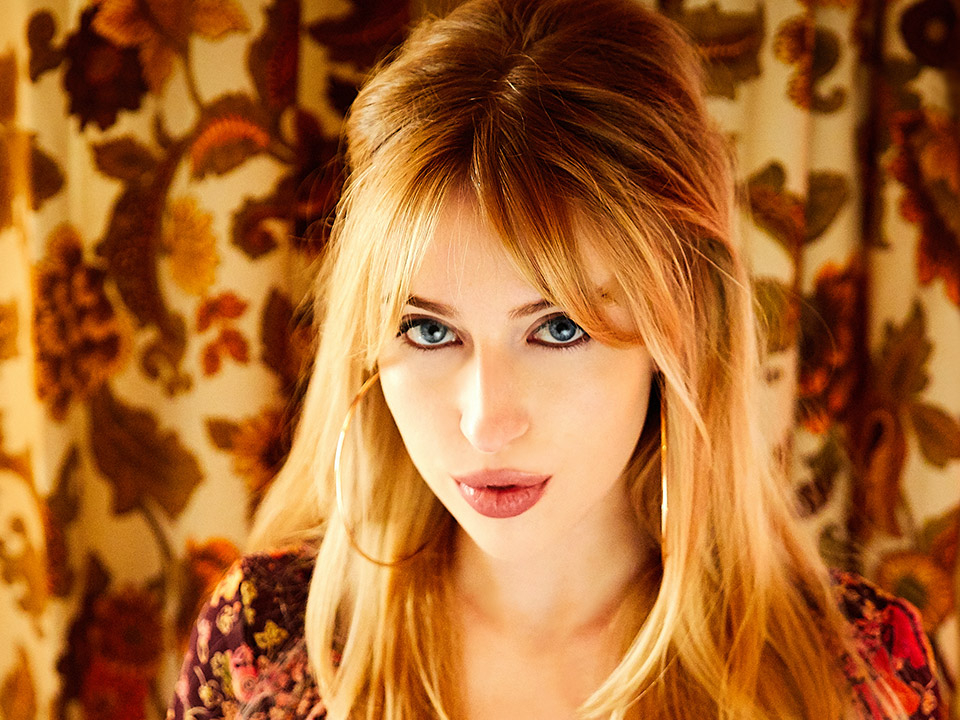 Check out our interview with talented artist Kendall Rucks who breathes life into spring with new single “Bloom.”

Her complex siren sound has attracted a lot of attention in L.A. and garnered her almost 50K streams on her previous releases. Kendall’s previous releases have also earned the attention of several celebrities, including Luke Spiller from The Struts. 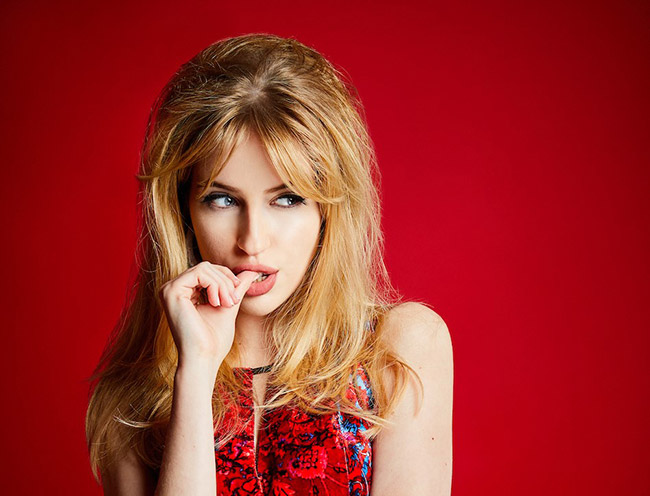 Hi Kendall, please tell us a little about you?

I’m a 20 yr old singer/songwriter from Florida who loves a good bluesy rock sound with some solid drums and guitars in the body. My vibe is kinda 60’s throwback and I like to write about the power a woman has both in dominance and submission. I love high heeled boots, my vintage Jaguar & California which is where my band and I are based.

Definitely my mom, from the time I was little, she’s driven me all over for lessons and opportunities. She’s been by my side all these years and has been actively involved in virtually everything I’ve done. At this point, she’s more than my mom – she really is my best friend.

When I was 14, I joined a teen singing group that was pitching for a pilot for Disney. Long story short, that group didn’t work out but after that, I got an agent and a manager and kept coming back and forth from Florida to Los Angeles for both acting and music. My sound an lyrics didn’t really “fit” a 14 year old girl so I kept learning, writing and preparing so that when I turned 18, I could be the artist I wanted to be…it took me a bit longer than I had planned but that’s now finally what I’m doing and I couldn’t be happier.

Yes, I completed the Independent Artists Program at The Musicians Institute in Hollywood, It was there that I met the first members of my band which is now called The Zodiac Mafia.

I think my voice coach, Ron Anderson was one of my biggest influencers early on. He believed so much in me when I was young (13ish) that he invited me & my mom to come to his home in LA and stay as long as we wanted to so that he could introduce us to people and I learn more about the business. Making music just kind of happened once I started to feel the usual emotions of adolescence – first love and so on….I’d write poems and songs non stop and to this day, still do.

All the time. It was really bad when I was younger. The biggest help for me has been having a band. I never feel alone on stage because I know my best friends (who are really more like family now) are there on stage with me. I couldn’t do it without Navnnet Rao, Miles Davis, Jessy Stobart, Anthony Morelli & Marcus Lundqvist – they are my Zodiac Mafia tribe. 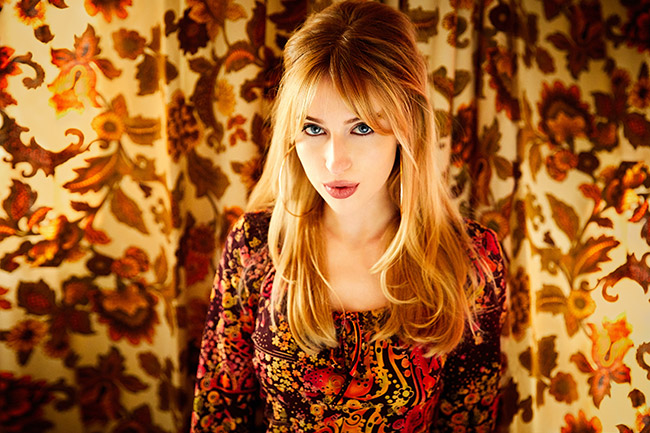 I’d love to be signed to a label by the end of 2020 – that will enable me to tour more, write and record more and get in the ears of as many people as possible.

Now tell us about your single “Bloom?”

Bloom is a song about the awakening of the mind, body and soul to the mysteries of love and passion. Whether it’s first love or a love re-ignited, it’s about the metaphorical progression from a frozen state to a state of fruitfulness in the sphere of life.

I am getting ready to play my first festival at Okeechobeefest this week and then it’s back to LA where I will be playing for the next 2 months while I also make a new music video for my next release coming at the end of April called Soft Love. After that, we hope to be doing the summer festival rounds and are still tweeking out that schedule – stay tuned!!! Show dates etc. are on my web site www.KendallRucks.com

What we can expect of Kendall Rucks in 2020?

It’s gonna be a BUSY year!!! I have at least 7 releases planned for 2020, multiple new videos as well as regional tours in the works. It’s super exciting to finally be getting my music out there and seeing all the great responses we are getting….2020 is gonna be a BLAST!!!

TOXIC by Brittany Spears – hands down.

Being with those I love, laughing and sharing moments together….preferably by the water in the soft warmth of summer

I love my cats

There are so many exciting things starting to happen…hopefully, I’ll have more to share in a few months 🙂

Staying in pajamas till noon and then horseback riding for the last half of the day – that would be the BEST.

I love ALL fruit morning, noon and night.

I don’t believe in cheating….if I want it, I have it – no regrets.

Someone telling me I’m their soulmate – Too much, too soon.

Kurt Cobain and I’d ask if he was murdered or not.

On tours around the world, experiencing different cultures and people and continuing to write and record.

I really am not a big fan of social media but it seems to be such an important part of being a successful artist in 2020 so I just suck it up and make the best of it (see….I’m an optimist! hahahaha!)

I’m @KendallRucks on everything so check it out.

Song: “Venus in Furs” by The Velvet Underground

Movie: “Blue Is The Warmest Color”