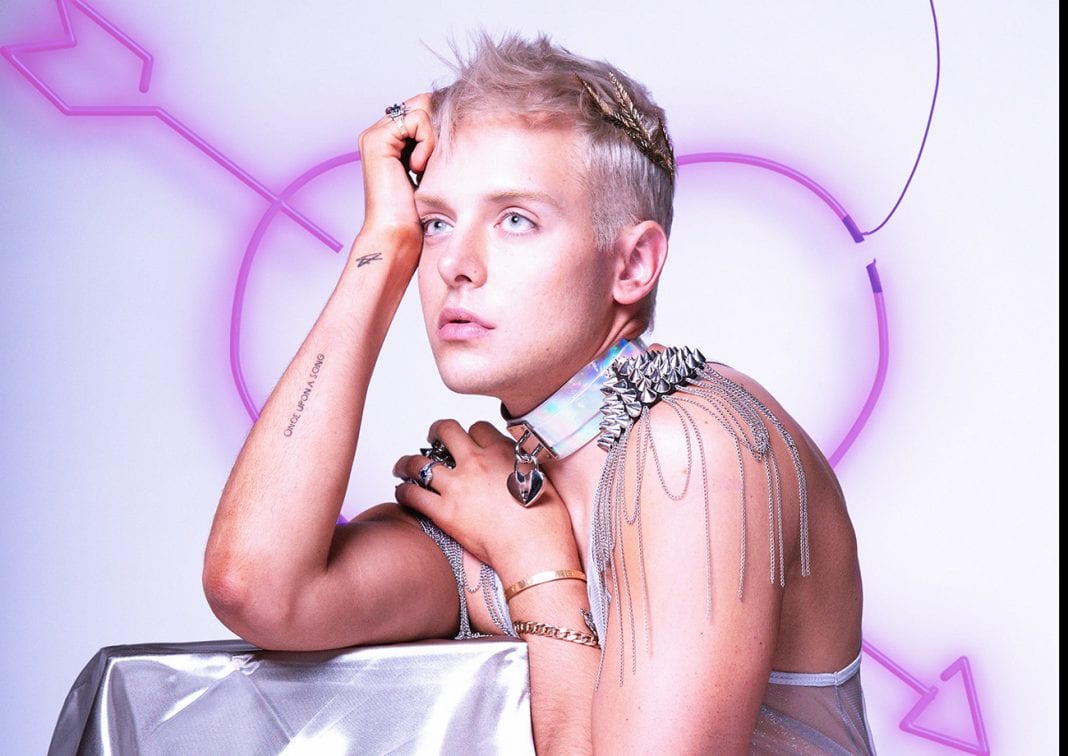 With a strong personality and visuals to follow, Lord F makes lyrical ambient electronic dance-pop. Born in Sao Paulo-Brazil, in 1993, Lord moved to Los Angeles to make it big on the music scene. Lord F began singing and performing at a young age at school musicals. His first originals came in 2015 with the self-titled EP, including 4 songs produced by the Grammy-award winning producer Rick Bonadio, the hottest name on the pop scene in South America. The single “Hey Hey Hey”; “Dance With You”; “Like a Glove” and one song in Portuguese “Ainda é Pouco”, reached the top charts on radio play over many stations in Brazil and are still growing on charts to this day.

Later on, Lord F made his way into Television as a TV Host for the music channel MIX TV, in Brazil, with a reality show setting, commenting on music videos airing on the show; but that never stopped him from following his dreams of making it on the music scene.

Over the course of a year, after they finished filming the second season of the show, with his raised following, Lord took on the invitation to record with the five times Grammy-award winning – LA based producer ‘Lampadinha’.

Hi Lord F, please tell us a little about you?

I’m a badass, but don’t yell at me cuz I’m sensitive haha! That pretty much sums up all of my personality.

We’re sure you have been asked this millions of times, but how did you get in the industry?
I always loved singing and music always had a magical power in me. I started singing and performing at an early age but I was always very shy. So I stopped and focused on other sides of my creative mind. I went to college and there was a music school right next door from my house. One day, at a carpool karaoke session, my friend who’s very intuitive and knew about my love for music – turned to me and said, “You have an amazing voice, it’s no coincidence that there’s a music school right next door to you. You NEED to explore that more”. So I did, and it all followed from there.

Do you ever get nervous when performing live?

I wouldn’t say nervous. I get really hyped up on the adrenaline and just want to jump on stage and give it all I’ve got! I absolutely love to perform. It’s where I let all my barriers down and feel most like myself.

Tell us about your new single “’Perfect Imperfection?”

One day I was filming for my TV show and my producers, who were married, were disagreeing on something. I looked over and one of them rolled her eyes at her partner and made a concession even though she disagreed with him. And then that’s when I had the insight. There’s no such thing as a perfect love. A mature love is about making concessions, talking, crafting and making it work every day. So the song is basically me saying, “I realize there’s no such thing as a perfect love, but I’m looking for that imperfection that will fit me perfectly”.

Did you have plans/concerts planned and cancelled because of COVID-19? If so, have you done any online concerts or interaction with your fans?

I had a lot planned for 2020 but with everything that happened, I put everything on pause and focused a lot on getting other things accomplished in my personal life. I started a clothing line with my sister – Fitx Wear. That has been a lot of fun. Watching it start from nothing to 6 months later having A-list Hollywood stars rocking it has been a dream come true. Last year, I performed for “Out at The Fair” for their pride concert series, but other than that, I was really busy getting other things done, just waiting to be able to perform live soon.

The creative process is where I find the most joy. Going from sleepless nights, thinking of song ideas, to recording, creating the visual concept and performing. What’s not so fun, but necessary in the business aspect. Having to make it work but not taking the joy away from it.

A lot of music!

“I am” by Hilary Duff. The lyrics to that song just sum me up perfectly. I am everything and nothing at all. “Try to figure me out and you never can, but that’s part of the things I am”. Absolutely love it! 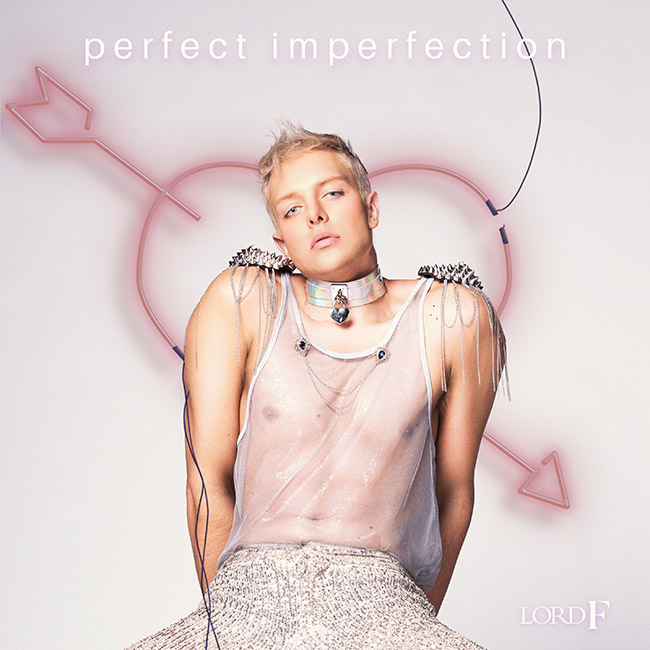 Interior design is my g spot. I also love fashion. My sister and I started our clothing line in 2020 – Fitx Wear.

Queen Victoria. I have so many questions for her! haha.

Nothing can stop me from getting what I want. I make it happen. I’m also a good listener and have been told I give the best advice.

I change with the seasons. Right now, it feels like all days are blended and are all the same. I used to go to church every Sunday and that was my moment to reflect on the past week and set my intentions to the next. I miss having that.

Being at peace with your life.

Sitting in front of the TV to binge watch a series with a pack of frozen blueberries (not sure if that’s really healthy, haha)

Always comfy, with hoodies and sweats. But my stage costumes are always bigger than life, haha. With a long cape to follow of course.

Quote: “Be that bitch.” – Lord F hahaha I just came up with that.

Movie: Gone with the Wind