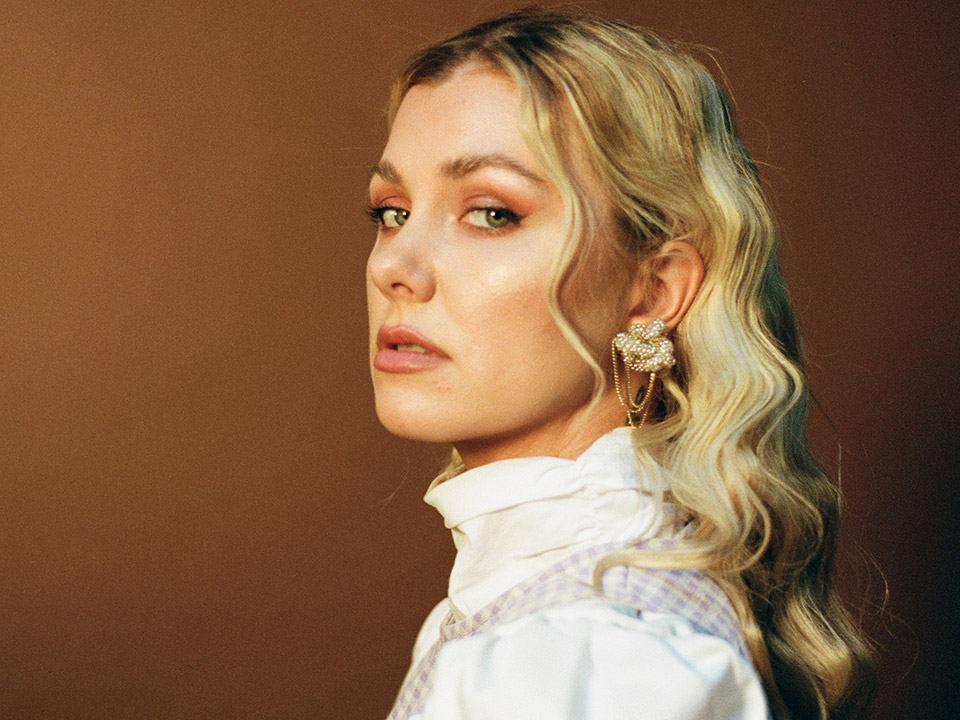 Check out our interview with talented Swedish singer-songwriter Clara Mae who just released her new single ‘Crash’ via Universal Music Sweden. Clara Mae has firmly established herself in the industry by co-writing with big names such as David Guetta, Tiesto and Martin Jensen as well as featuring in songs by the likes of R3HAB and Frank Walker, amongst others. The singer has reached #21 on Billboard’s Hot Dance/Electronic Songs chart and featured in well-known publications such as Refinery 29, FLAUNT, Pop Buzz, EDM.com, Pop Crush, Magnetic Magazine, American Songwriter, and Ones To Watch to name a few. Clara Mae’s talents have been further recognized on numerous streaming platforms, with her music featured on well-known channels such as Trap Nation, Ultra Music, 7clouds and Chill Nation amongst others, contributing to her impressive play count of over 600 million globally.

Hi Clara, please tell us a little about you?

I’m a songwriter and artist from Sweden, i live for music, animals an my family. I’m also a hopeless romantic, and that often reflects in my lyrics. I am someone who’s trying to find my place in the world while doing what I love the most.

For me there’s never been another option than pursuing my music dreams, that dream we’re clear to me from a very young age.

I started writing songs for other artists, until one day when I wrote a song that I realized I can’t give away to someone else, that’s when it became clear to me I wanted to release it myself. So I signed a record deal and I released that song and from there I ended up where I am today.

Working with music makes me happy, I have had other jobs and every time when I came home I realized I wasn’t happy so I guess that’s the most obvious change.

I grew up listening to artists like Robyn, Alanis Morissette and dixie chicks. I was standing in front of the mirror lip-synching to their songs when I was a kid just wishing I was them. So as I said earlier it was always clear to me that this is something I wanted to do.

I play piano but not very good.

Yes just the moment before going on stage, but as soon as I start singing the nerves disappear. I like the feeling of being a little nervous though.

Tell us about your new single “Crash?”

I think many people get scared to really let themselves fall head over heels in love with someone and to really give all of themselves without thinking about the consequences. Will the happiness you feel right now be worth the hurt if it ends. That’s what crash is about, and I relate so much to that feeling. Crash is maybe my first record that flirts a little bit with country music.

We wrote crash at a camp for me last fall, we left Stockholm and went to a house on the countryside and just locked ourselves in there for a few days. It was the perfect vibe. Crash was that type of song that just wrote itself, we all felt it when that happens everything comes easy. 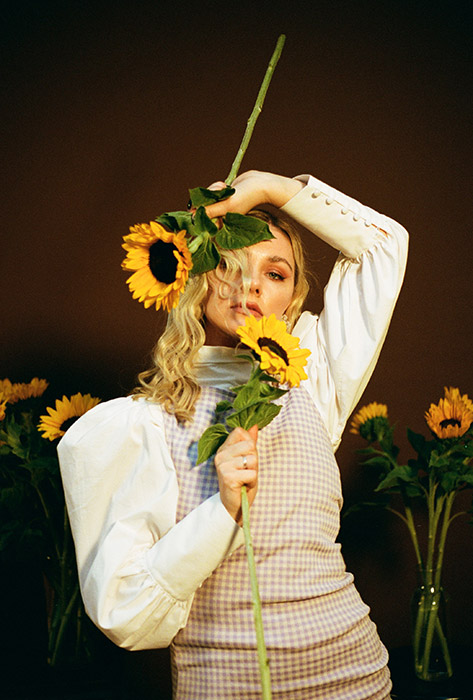 What is the feeling to have reached #21 on Billboard’s Hot Dance/Electronic Songs chart and accumulated an impressive play count of over 600 million globally?

That’s a crazy feeling it’s hard to even understand how big that is. Hopefully I will get feel that way again someday, hehe.

It might sound cliché but honestly it’s when people tell me how my music and my songs changed their life or helped them through a tough period. That’s really an amazing feeling and it gives everything meaning to me.

Not to rush into things, for example when I was a teenager I wanted everything to happen straight away.

But I had no idea who I was at that time, so it’s much better to learn who you are and what you really want before jumping into something you might not want later.

“How to write the song that will make your ex want you back.”

I’m going to continue releasing some new material that I have been working on during Covid. I’m also gonna make some videos that you will get see you later this year. And hopefully soon I will also go on tour again.

Colorful, I love to play with prints and mismatch colors. Oversize is a key word in my wardrobe, wide and big puffy shoulders too. I’m not big on heels, I like sneakers and cowboy boots.

Yes I support animal rights. Animals has a very big place in my heart and if I didn’t  work with music I’m 100% sure I would work with animals in some way.

On tour, and my boyfriend with a backstage pass around his neck carrying our future kid.
Being healthy and happy and still working with music.

Cowboy take me away – Dixie Chicks. I don’t know why, I just wish I wrote it.

There’s some positive aspects, it’s a good way for marketing yourself or products. But there’s definitely more down sides than up, I can’t imagine how it is to grow up as a teenager today. To see that fake reality the people post about all the time, I just hope they can see through that perfect image a lot of people try to show and realize that reality is not like that. And I’m sure social media trigger a lot of mental illness..

I pretty active on my Instagram where I post about new music, my dogs and some fun memes.

Quote: If you lose someone but find yourself. You won.

Tv Series: hard to pick one. But I loved “Queens gambit”