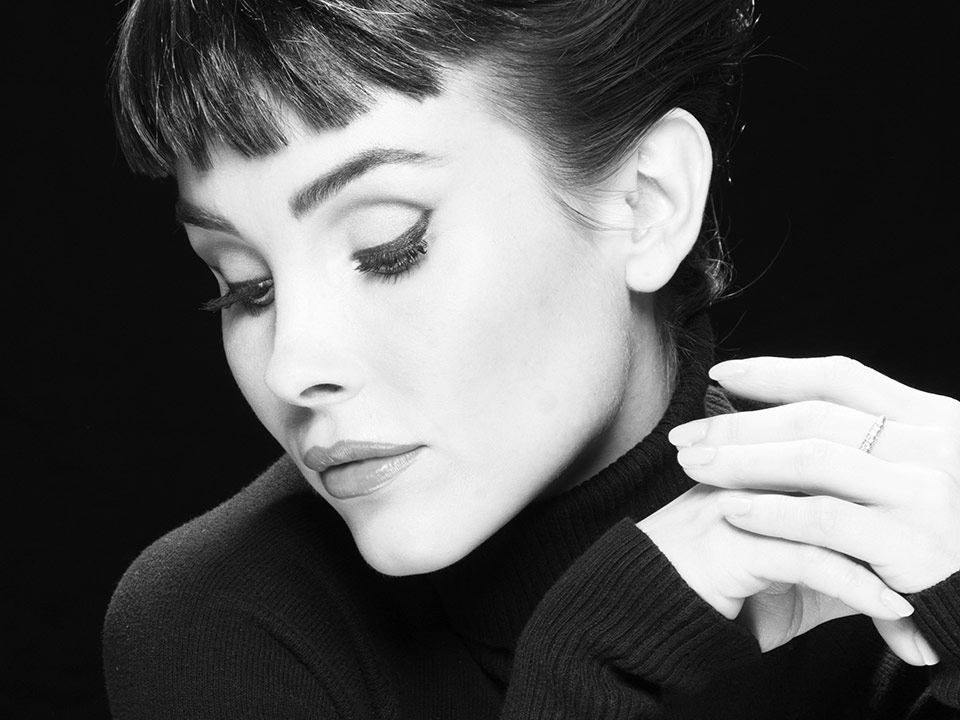 Anapau has trained and performed theatrically under the tutelage of The Royal Acadamy of Dramatic Art in London, and on the ballet front with American Ballet Theater and The Joffrey Ballet in New York City.

Anapau recurred on the hit HBO series, True Blood (2008), as the enchanting Maurella. She played “Galina” in Darren Aronofsky’s Black Swan (2010), in which she acted opposite Oscar-winner Natalie Portman, Mila Kunis, Winona Ryder and Barbara Hershey.

Hi Kristina please tell us a little about yourself

Well, I never wanted to be an actress, I grew up very focused on classical ballet and academia – graduated from high school at 15 and started college that same year at University of Hawaii. Eventually received my degree from Skidmore College in New York.

I unexpectedly landed my first film role at age 16 – Universal was shooting a movie called Escape from Atlantis and I was cast as the princess of Atlantis. I was hooked, and with the encouragement of the director and his wife, moved to LA shortly thereafter and continued to book work.

Best part is that it facilitates constant exploration of yourself and your emotions…and the travel! Worst part is also the travel haha! Being on location for months on end. It’s so lovely when projects film in LA.

That often times it’s tenacity, not talent, that makes one artist successful and another not.

Tell us about “KULEANA?”

It’s a mystery/drama set in 1971 On Maui – a really beautiful film. Kuleana is the Hawaiian word for spiritual responsibility. In the film many of the characters discover, each through their own respective journeys, that Kuleana is a privilege and not a burden. We could use more Kuleana in our world today!,

The fight scene with my husband (played by Stefan Schaefer) at the edge of the cliff. It was our last scene in the entire shoot, heightened emotions and intensity, everyone giving 200%, the sun setting beautifully over the sea…everything was perfect.

Audrey Hepburn is my all-time favourite – her grace and elegance on screen and off.

I’d like to be doing a lot more writing.

Favorite Music: The War on Drugs

Quote: “Don’t look at me in that tone of voice.” • Dorothy Parker