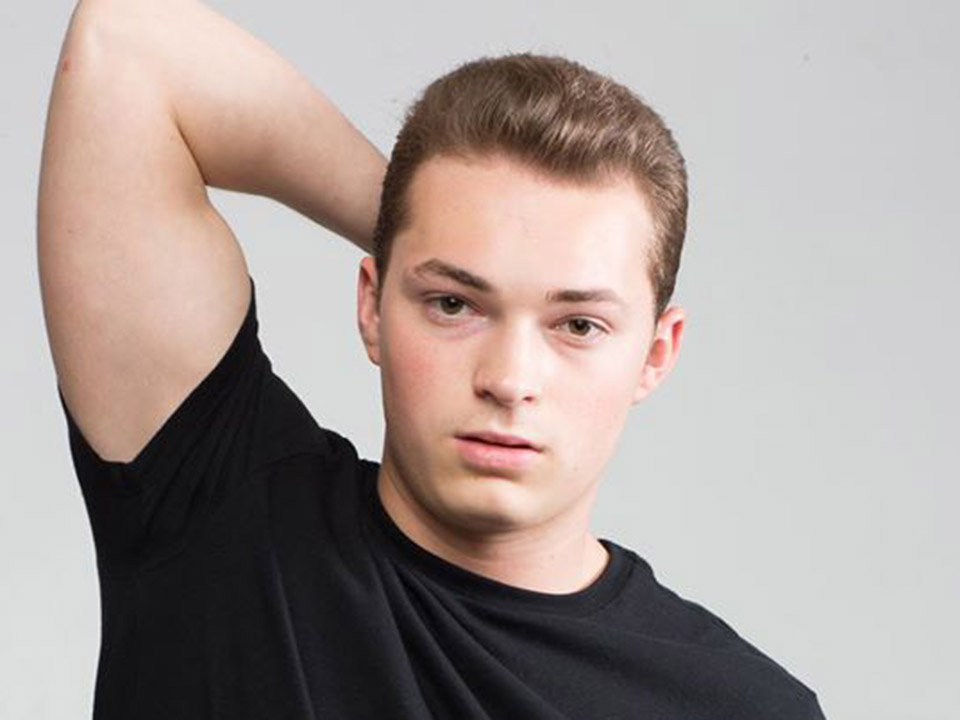 Our exclusive interview with Social Media and Youtuber star Lance Stewart who has taken the thriving social scene by storm with his comedic prowess. In just 6 months-time, the creator has launched his YouTube channel and created a massive following of men and women alike who look to him for his daily vlogs and antics.

But, Stewart is not your average “social media star” with fleeting fame. The entrepreneur writes, produces, shoots and edits all of his content and hopes to launch his own production company in the near future. Consider Lance’s comedy “SNL-gone-social,” with viewership equivalent to the late night scene. His pranks are all in good fun and focus more on production value and comedy than harmful or outrageous stunts.

Why and how did you get started doing comedy and vlogs?

I started doing comedy videos because I used to watch a lot of funny YouTubers back when YouTube was first released (I was around 9 years old at the time) and I’ve always loved entertaining people and making them laugh so I decided to start making my own videos in the hopes that people would enjoy them as well! I started doing vlogs because I got inspired by watching other people vlog their daily lives, and to me it was very interesting seeing what some of my favorite social media stars and friends do in their daily life.

How do you think your parents help you pursuing this?

My parents helped me pursue my career by just being extremely supportive and helpful throughout the entire process.

Are any other members of your family dedicated to comedy?

I’m not sure if there are other members of my family that are dedicated to comedy and trying to entertain others. My dad is super goofy and makes people laugh a lot too, but I don’t think he does it intentionally! haha.

Are you going to school or you are full time doing this now?

When I was graduating high school I was intending on going to college but I honestly didn’t really know what I wanted to do at the time and what exactly I would be going to college for, nothing really interested me besides what I was doing already with my social media accounts. Instead of going to college I took a risk and decided to focus hard on my social media and I think I made the right choice. I love with a passion entertaining people and making them laugh, I couldn’t see myself doing any other job to be honest.

What has been your most successful video? And why?

My most successful video view wise is definitely a video that is part of my Pee Prank Series. In my Pee Prank Series I get a water bottle and poke a hole in the top of it and then go into a public bathroom and act like I’m peeing on people’s shoes while they are in a stall. My most successful Pee Prank is a video where the guy I did it on actually ended up slipping and falling, I didn’t intend for this to happen but it just did and ended up being a hilarious fail!

Where do you learn how to shoot, edit and write like you do?

I’ve learned how to shoot, edit, and write my videos on my own. I’ve never really been taught how to do it, I kinda just started doing it one day and learned from my mistakes and always tried perfecting what I did in the process of making my videos.

My favorite actor is Adam Sandler, he is also a role model of mine.

The best advice I was ever given is to always be consistent in what you do, and sometimes things might not happen overnight but if you push and push it’ll eventually work out the way you want it to.

Any tips you want to share to our readers who want to start doing vlogs or getting into this kind of business?

The best tips I could give to someone that wants to start doing vlogs or getting into this kind of business is that consistency is everything! The best thing to do on social media is have a time that your fans know you will be posting at wether that time is every day or once a week. Another tip is if you ever feel like you’re failing and not gaining followers/fans and want to give up, don’t give up! Building a following is a process and doesn’t always happen overnight! If you push and push you will eventually get to where you want to be!

What’s one of the funniest things that has happened to you so far with your fans/followers?

The funniest thing that happens with my fans/followers is when they try to prank me! I’m never really expecting someone that I don’t know to prank me so it usually catches me off guard.

In my time off I like to run and go to the gym, or chill with my friends and play video games.

My idea of a perfect sunday is the same idea for any other day of the week, which is to just be the best person you could be! No matter what day of the week it is for me I’m always working and trying to entertain! I don’t really give myself much time off (which I probably should) but I have such a passion for entertaining others.

I’ve done a video to support a charity with Break, its a series called Prank It FWD and we did a prank where I got a water cooler and filled it up with money and then we would go on the streets of LA and act like we were dumping water on people (mostly homeless people) and they would get scared at first, but then they would realize that tons of money was floating out of the container and the smile’s on there faces were priceless! I posted that video and then for every share the video got it was another $1 donated to charity.

In the next five years I see myself doing the same thing I am today (entertaining people) but hopefully on a bigger scale. An example of this would be for me to be in major movies and tv shows.

Social media is pretty much my life! It is extremely important to me, because it allows me to entertain millions of people around the world and it also gives me a job so I can eat! haha