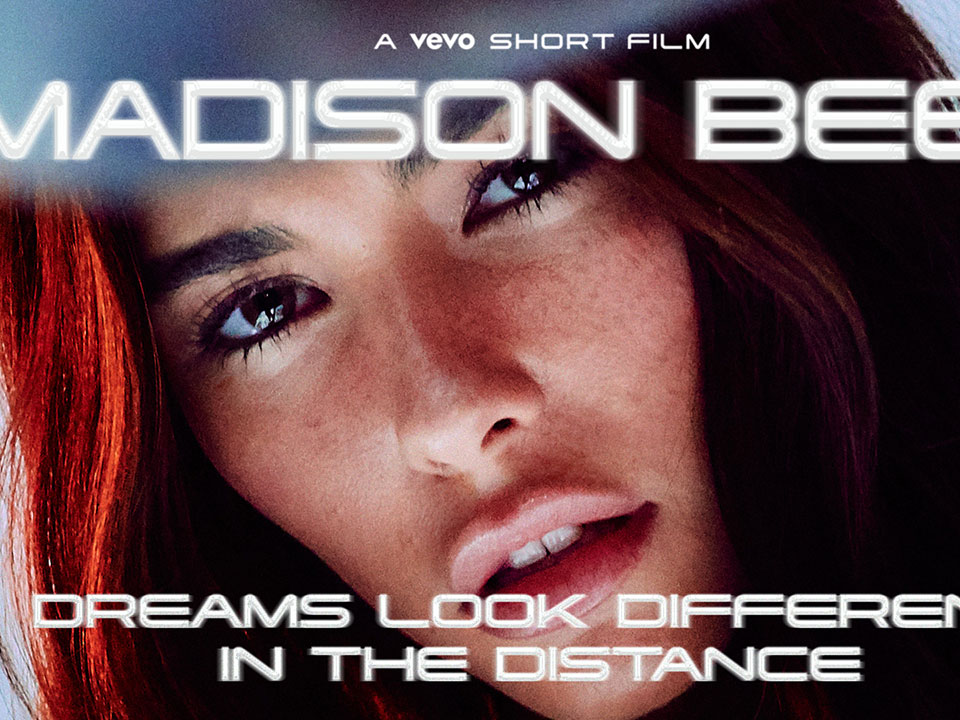 Vevo and Madison Beer today released Madison Beer – Dreams Look Different in the Distance, as the final installment of her LIFT videos. The short film follows the releases of her previous LIFT performances for “Selfish” and “BOYSH*T.” LIFT connects today’s up-and-coming artists to audiences around the globe through video content.

“We’re excited to share these special Madison Beer Vevo LIFT performances with her fans,” says JP Evangelista, SVP Content, Programming & Marketing, “She’s an incredible artist that’s accomplished so much in a short amount of time with her genre-bending releases. We’re thrilled to present our collaboration to audiences around the world, and hope they enjoy these stunning videos. Madison joins a stellar alumni of our LIFT program and we are really pleased to be supporting her with this campaign.”

Throughout Life Support you’ll hear nods to some of Madison’s musical idols, among them Radiohead, Portishead, Daft Punk and Tame Impala. There are references to favourite films and childhood books, to mental health and medication and to the strange life that Madison has led since famously being discovered on YouTube aged just 12. Multiple songs change course to capture conflicting emotions. No two sound similar. None could have come from anyone else. 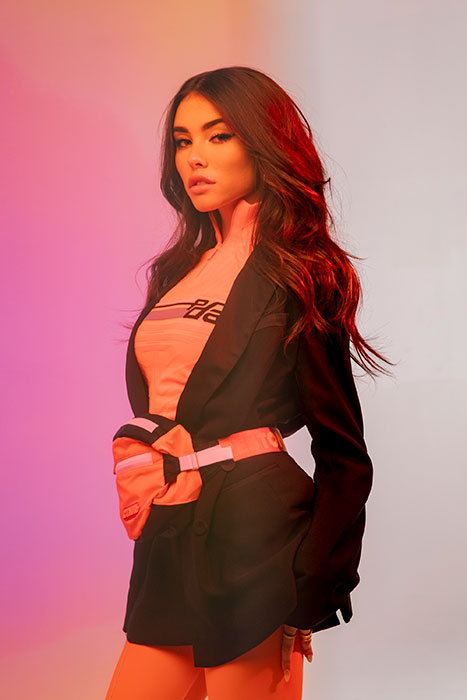 Over two billion streams, 10 million monthly Spotify listeners, Top 10 hits in 42 countries and a debut EP, 2018’s As She Pleases, which made her the first ever independent female to break into the Billboard Top 20 radio charts are among Madison’s astonishing achievements. Live, she went straight to being a headline act, skipping support slots and going straight to her own worldwide tour, which sold out every date within minutes of being announced.

“It’s not straightforward pop. It is a bit out there, even for me,” Madison explains, “I’m not an easy artist to pigeonhole and a lot of these songs are like nothing I’ve ever attempted before. I didn’t try to sound like anyone else. I can only sound like me.”

Madison Beer – Dreams Look Different In The Distance, “Selfish” and “BOYSH*T” are now streaming on all platforms. Keep up with exclusive content from artists all over the world on YouTube.com/Vevo.

Interview with talented singer Jean Marc Bertin and the release of...

Ariana Grande’s “My Everything” Certified Platinum By The RIAA