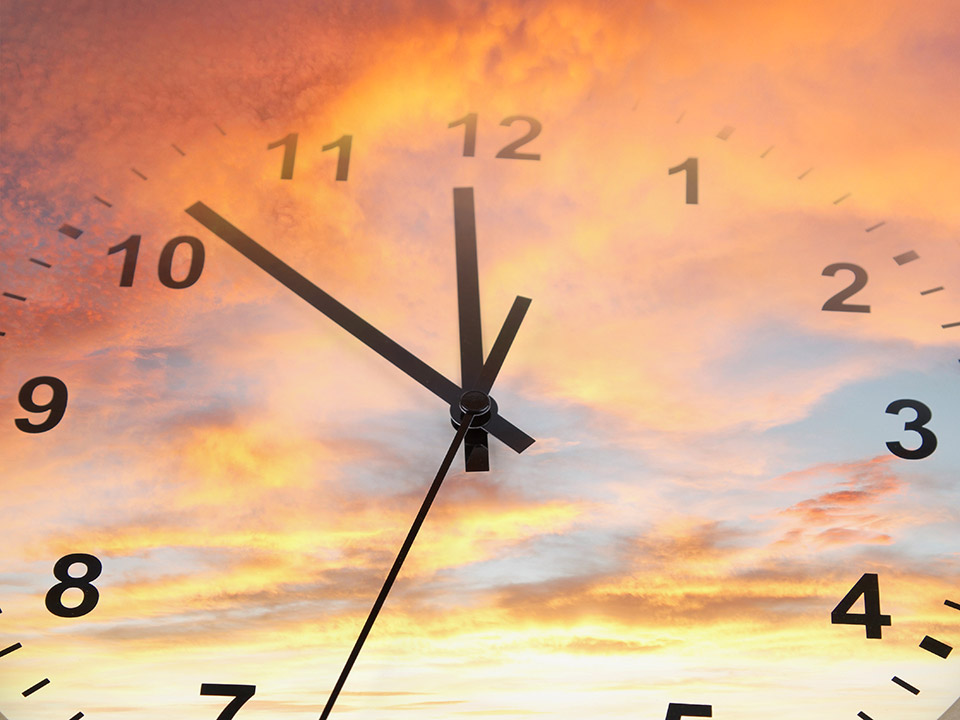 Daylight Savings Time (DST) has been used for over a hundred years, but is it in the best interests of the public? According to a report carried out by Rasmussen in 2014, only 33% of U.S. citizens see the purpose of using DST. Despite that, over 70% of countries around the world are still using it today. Whether you’re for it or against it, there’s growing research that argues using DST isn’t necessary. We’ve put together some of the main pros and cons of putting the clocks back and forward at different times during the year.

Although changing the clocks doesn’t create extra daylight during the day, it does cause the sun to rise and set at a later time during the day. So, when we set the clocks forward one hour in the spring, one hour of natural light is added to the afternoon. The longer evenings are certainly something to look forward to during the summer, and supporters of DST argue that this encourages to get people out of the house during the warmer months. The extra hours of daylight allow people to get on with more recreational activities such as playing sports or exercising, helping to counteract the sedentary lifestyle that comes with modern living.

During the spring and summer when DST makes for longer evenings and more natural light, less artificial light is needed. For countries closer to the equator, this makes little sense as the amount of daylight varies little throughout the year. Similarly, the natural daylight varies greatly between seasons near the poles. On the other hand, at latitudes that are located between these areas, adjusting a daily routine to a longer day length during the summer can help with saving energy since less artificial light is needed.

Longer evenings and lighter nights have been linked to improved safety on the roads and fewer instances of crime. Several studies have found that DST positively contributes to road safety, reducing pedestrian fatalities by 13% during the hours of dawn and dusk. For drivers, there’s no denying that driving in natural daylight makes it easier to see potential hazards on the roads, regardless of how well-lit the roads are during the darker hours.

Whilst DST can reduce the amount of artificial light used during the evenings, it’s not always true that it can save energy. When DST was first introduced a century ago, more daylight was a good thing since it meant that less energy was used during the evenings, helping families to save money. However, back then, artificial light and heating contributed to the majority of energy use in households. Today, with modern living meaning that we’re regularly using televisions and charging our gadgets, DST does not make a substantial amount of difference to the amount of energy saved during the spring and summer months. In fact, a study found that after Indiana decided to introduce DST in 2006, it actually increased energy use in the state.

Con: Can Contribute to Sickness:

Even if it’s only by one hour, changing the time can have an effect on our circadian rhythm. For people who are already working shifts or suffering from insomnia, for example, the change in time can bring about an added inconvenience. For those who stick to a routine, the ‘spring forward’ change during the warmer months can result in tiredness and, in more severe cases, serious consequences. There have been cases where the resulting lack of sleep from changing the time has caused workplace injuries, car accidents, miscarriages, and even suicides. In addition, the shorter, darker evenings after the DST period has ended have also been linked to depression. Check out this website for more information on how DST affects your health and more.

It is difficult to determine the total economic cost of the collective tiredness that DST causes, but several studies have found that productivity decreases after the spring transition. In fact, in New York, $1.5m was invested in a safety campaign for the DST change in the fall of 2016. In addition, there is an extra cost invested in building DST support into computer systems and keeping them maintained. In addition, consider the number of clocks around the world which need to be manually changed twice per year, by workers who must be paid for this task.

When it comes to productivity, current research tends to focus more on the springtime shift rather than the fall and winter change. One particular study found that employees spend around 20% of their time ‘cyberloafing’ throughout the day after the time change. This could be caused by a number of different factors, including the fatigue caused by losing out on an hour of sleep or simply by a disturbed circadian rhythm. After a time shift, employees were found to have increased their time spent surfing the net and engaging in other non-work activities rather than being productive.

Why We Should Stop Changing the Clocks:

Today, many experts agree that the concept of changing the clocks is archaic and old-fashioned. The idea of DST was devised at a time long before we had busy highways, and energy use was mainly for lighting and heating homes, rather than powering electronic gadgets. The Model T Ford had barely been invented at the time, and cars didn’t even have turn signals. To put into perspective how long ago it was, talking films had only just begun as an idea, and women still hadn’t got the vote. Today, our lives are very different. With much research showing that ending DST could help to improve the economy, public safety and public health, is it time to stop changing the clocks?

Are you for or against Daylight Savings Time? Have you or somebody that you know been personally affected by the shift in time twice per year? We’d love to hear from you. 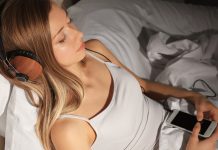 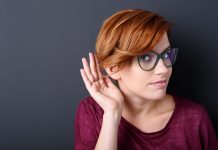 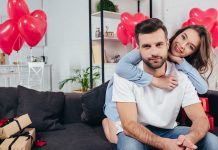 The Best Valentine’s Gift Ideas for the One You Love