Home Editorials EDITORIALS FEATURES So What Exactly is an Ignition Interlock System? 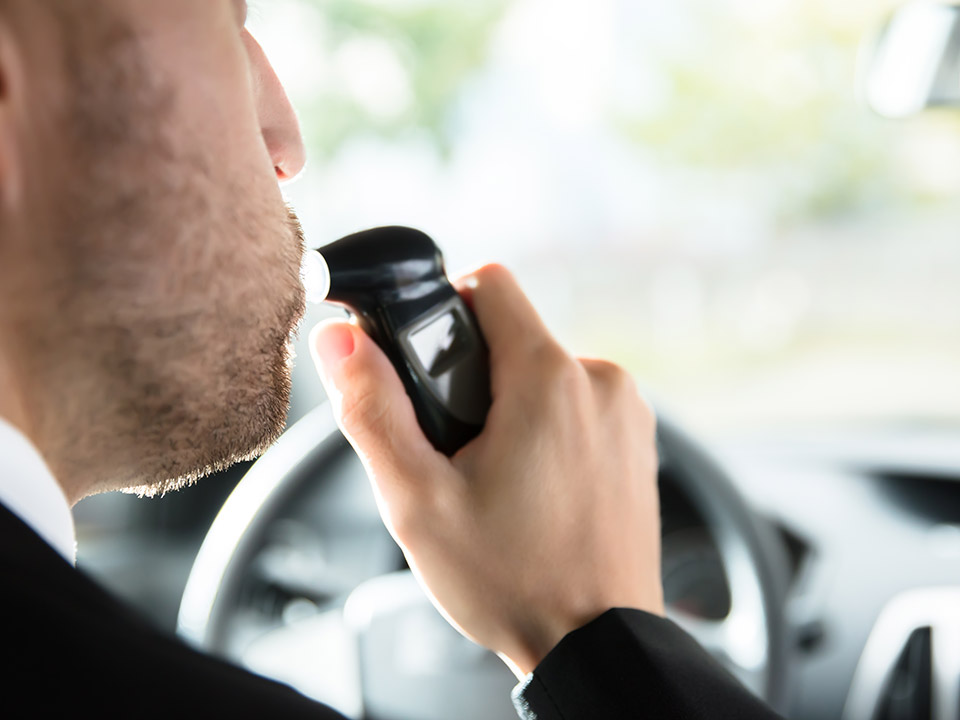 If you are convicted of DWI or DUI the court has the authority to order you to get an IID, or interlock device installed in your vehicle. This ingenious device is also known as a BAIID, or breath alcohol ignition interlock device, and is an effective deterrent in ensuring anyone under the influence of drink or drugs does not drive. There are those who do not agree with these devices but these tend to be those who think nothing about getting behind the wheel after a drinking session.

How Does it Work?

The ignition interlock system is essentially a personal breathalyzer that is pre-programmed with the blood alcohol level permitted in that state. It sits inside the car and is connected directly to the cars ignition system. The driver has to blow into the device’s mouthpiece before they can start the vehicle. If the result shows that their breath-alcohol content is greater than the permitted amount the car cannot be started. The ignition interlock will block the signal between the ignition and the starter and the car can only be used when a breath sample lower the pre-set limit is provided.

Once this is accepted the car will start and can be driven as normal. However, at random times and without warning the IID will demand a further breath test. This is known as a rolling retest and its purpose is to ensure that only the driver is providing the breath samples and not a third party trying to beat the system. If a sample is not given, or the sample now exceeds the preset level the device logs the even, warns the driver then triggers an alarm. This alarm, which varies according to state regulations, will normally consist of horn honking, lights flashing etc until the engine is turned off.

There is a common misconception that these devices will shut off the car engine instantly if a high blood alcohol level is detected but this is not the case. An act such as this would instantly create a potentially dangerous driving situation. In turn, this would expose the manufacturers of interlock devices to a considerable level of liability and substantial compensation payouts. In short, no approved ignition interlock device will have an auto engine shut off.

Can I Buy One if I haven’t Committed a DUI?

You certainly can and more and more motorists are doing exactly that. The results of being charged with a DUI or DWI are very severe, and rightly so. Responsible drivers are installing IID’s to ensure that they are always safe to be behind the wheel and will pass a breathalyzer should they be pulled over.

The very latest designs of ignition interlock devices come with cameras and judges can now stipulate that they want an IID with a camera installed in a vehicle. Tracking the actions of the driver ensures that only they are giving the breath samples and makes anyone giving a fail result instant identifiable. It works the other way as well so they know that the driver passing the test is indeed the driver. As the designs of the devices are constantly improving more and more countries are adopting their use in the war against drink driving.

What is Gaslighting in Relationships?

Immediate Things to Do If You Think You Need to Make...

How to Deal with Complications During Birth