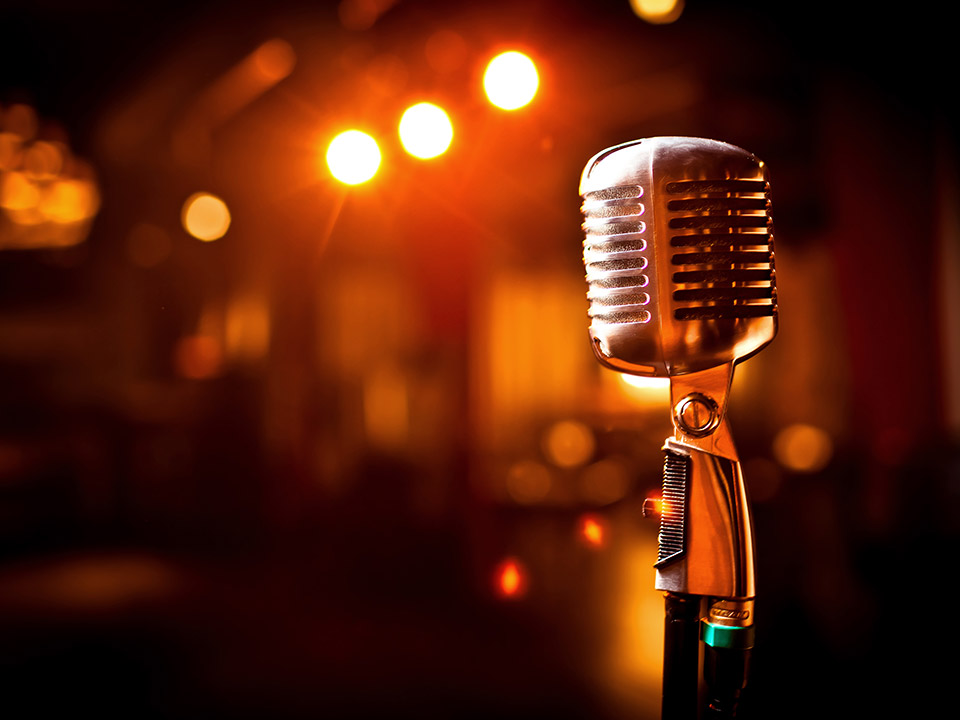 American comedian Seth MacFarlane is best-known for his animated comedy Family Guy and his no-holds-barred comedy movie “Ted”, featuring a living Teddy bear that smokes cannabis and works at a supermarket. He is also the protagonist and creator of the recent science fiction series “The Orville”, a story similar to Star Trek but with the characters depicted as ordinary humans that occasionally swear and screw up. He is a talented and famous filmmaker, comedian, and voice artist. He is also a talented singer, with four albums released, and numerous live appearances under his belt. While this is not what he is famous for, it is his hidden talent (well, not so hidden after all) and he is not the only celebrity that has one.

These secret talents of celebrities will make you wonder if they chose the right path in their lives.

Flavor Flav, born William Jonathan Drayton Jr., was quite the celebrity at the time he was part of the hip-hop group Public Enemy in the 1980s. He fell out of the public eye for years before he re-emerged in the 2000s as a reality TV star, with appearances in shows ranging from WWE Raw (he hosted the event) to Under One Roof, Flavor of Love, and Strange Love.

Despite doing most of his on-stage work with his mouth – he was a rapper, after all – he has a talent in playing many other instruments. Among others, he plays the piano, guitar, saxophone, clarinet, and drums – and he has taught himself how to play them all.

Geena Davis is well-known for her acting and modeling career. With an Academy Award and an Academy Award nomination under her belt, she played many amazing roles in many amazing films and TV shows, including the modern-day retelling of William Peter Blatty’s “Exorcist”. She is also a film producer, a writer, and activist, and she is a member of MENSA, the organization reserved for those with the highest IQ.

She was also a talented archer. She narrowly missed the U.S. Olympic archery team membership in 1999, and she participated in the Sydney International Golden Arrow competition in 2000, with only three years of training behind her back.

The boy wonder of pop music is well-known for his singing talent. Few people know, in turn, that he is also a talented songwriter, and multi-instrumentalist.

Growing up, he learned not only to sing but to play various instruments – the piano, guitar, drums, and trumpet. Before becoming famous, he had a YouTube channel covering famous pop and RNB songs – and one of these videos led to his discovery and stardom. 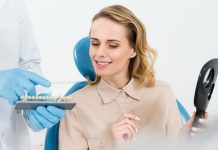 7 ways that you can enjoy a stress-free lifestyle

How to Make the Most From Your Camping Trip

Everything You Need to Know About Insurance for New Build Homes