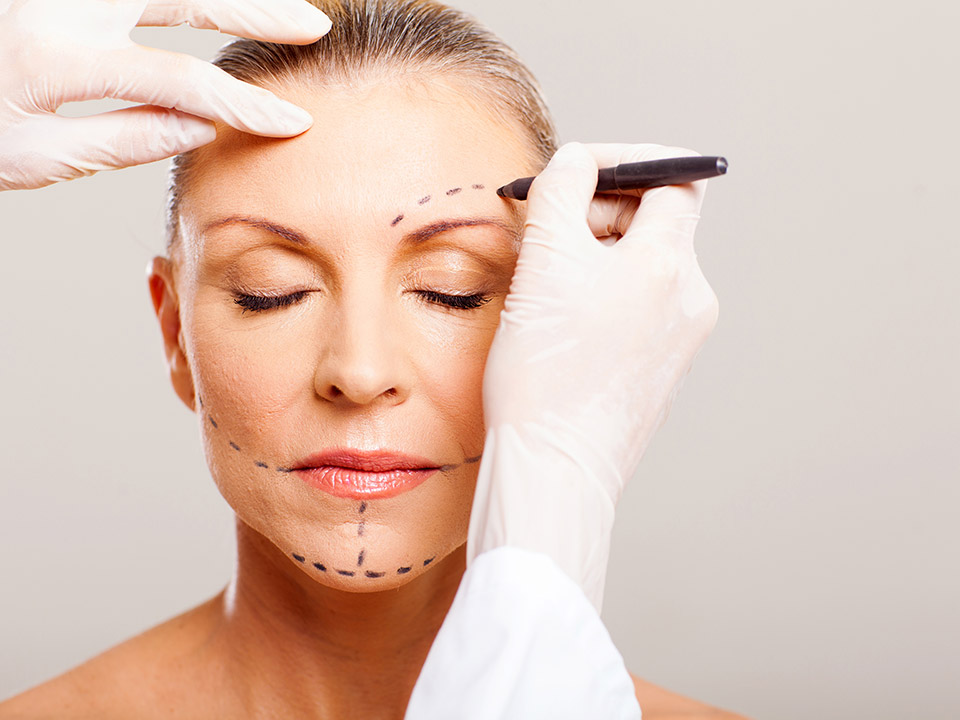 Hollywood stars are known for their love of plastic and reconstructive surgery, but some take it way too far. When is it enough? These stars only realized their mistakes once the surgery was already done. Now they have to live with the results or risk going under the knife to fix what has been done.

Known best as Mr. Las Vegas, Wayne Newton is a world-renowned singer-entertainer. Entertainers often turn to plastic surgery as a way to enhance their careers and their appearance to fans.

Wayne Newton was no stranger to plastic surgery. During his long career as an entertainer, he sought several cosmetic procedures, including eyelid surgery, facelift, and botox.

Going too far, these procedures have left Wayne with an unnatural-looking face. As a man in his 70s, his skin is too smooth and his eyes are uneven. Aging is a process we all have to go through, but Mr. Newton has done it while looking very unappealing.

Kimberly Denise Jones, also known as Lil Kim, rose to fame quickly as a talented rap artist. Well known for numerous hit songs, Lil Kim is now in her 40s and looking nothing like her former self.

Obsessed with her appearance, Lil Kim began her transformation by excessively whitening her whole body, which is now completely different than her former dark silky skin. In addition, she underwent numerous cosmetic surgeries, including cheek implants, eye surgery, nose job, and breast implants. When Lil Kim speaks out about her drastic transformation, she blames it on depression and low self-esteem.

Plastic surgery is one of those elective procedures that is supposed to help enhance your self-confidence. However, a person can go too far and cause too many unnatural-looking changes.

In his younger years, Mickey Rourke was known for his good looks. An American actor and retired boxer, this Hollywood star turned to cosmetic surgery as a way to enhance his already dashing looks. However, there was nothing about Mickey that needed to be changed or enhanced in the opinion of his fans.

With a number of excessive procedures, Mickey has completely altered his looks. Resulting in what fans would call a plastic surgery nightmare. He has undergone several procedures including a facelift, upper eyelid lift, lip job, and hair transplants.

In an effort to reverse some of the past results, Mickey had reconstructive surgery in 2014. This procedure did help restore some of his former features that fans loved, but he will never get back the dashing good looks that he had before all of his cosmetic surgeries.

Katie Price is a well-known English TV personality and Glamour Model. She was known to have breast implants early on in her career. However, cosmetic enhancements for Katie did not stop there.

She underwent numerous procedures throughout her career including rhinoplasty, lip injections, and Botox injections. Katie is now in her 40’s and looking less than natural. Her face is stiff and smooth, lips are way too plump and her breasts are similar to the size of a watermelon. Whatever happened to natural beauty? Katie’s fans agree that cosmetic surgery has not played in her favor.

Everyone knows about the many different looks of Joan Rivers. Famous for her acting, comedy and a long career as a host, Joan passed away in 2014 due to cardiac arrest. However, Joan is well known for her many cosmetic procedures that left unpleasing results.
Joan had numerous surgeries, including multiple facelifts, neck lifts, eyelid augmentation, nose jobs, and breast augmentations. In the end, Joan was left looking very unnatural, and had a very unhealthy obsession with staying young and beautiful.

What We Know About Cosmetic Surgery

There are tons of benefits to Plastic and reconstructive surgery, but it is highly important that you know your limitations. These types of procedures should never be used to take away from the person you are, but merely enhance your looks in a natural way.

Have you considered plastic surgery? What would you have done if money was no object? Comment below and let us know what you think.

How To Create The Perfect Home Environment